Even mining in shallow waters is bad news for the environment

Electric vehicles and batteries are crucial for a lower-carbon future—but getting the materials needed is an environmental dilemma itself. 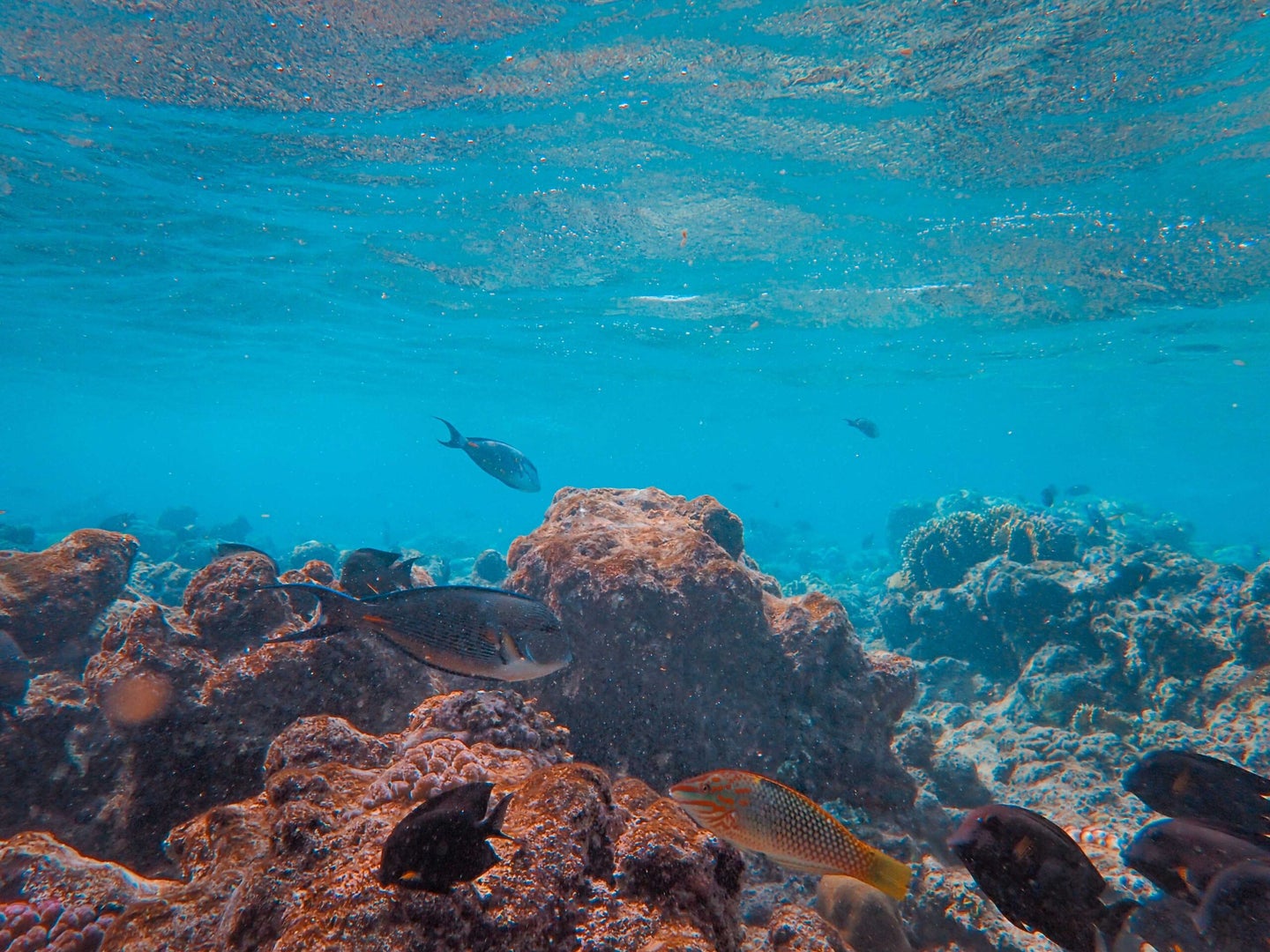 When seafloor organisms hurt, those impacts can be felt all the way up the chain of marine life. Pexels
SHARE

Batteries to store renewable energy and power electric vehicles are essential if countries, communities, and businesses hope to meet climate change and clean energy goals. But, these technologies require complicated-to-mine materials like lithium, cobalt, and nickel. And the demand for these minerals is only expected to increase—the market for battery cells is predicted to grow by more than 20 percent annually until 2030.

This increasing demand for batteries rustles up interest in seabed mineral extraction because the deep seafloor may contain enough minerals to support the transition to a low-carbon energy system.

However, deep-sea mining—the process of extracting minerals from the ocean below 200 meters—may destroy habitats and cause the loss of marine species. Is mineral extraction initiatives in shallow sea areas the key to meeting mineral demand sustainably? It’s unlikely, according to researchers.

Shallow-water mining, defined as extracting materials at depths less than 200 meters deep under the water, is a contentious subject. Two factors are often considered it comes to the sustainability of deep-sea mining versus shallow-water mining: We have better knowledge of shallow-water ecosystems, and their biological communities have shorter recovery times, says Laura Kaikkonen, visiting scholar at the University of Helsinki Ecosystems and Environment Research Programme.

Deep-sea ecosystems are incredibly understudied, and the lack of data makes predicting the long-term impacts of mining very difficult. In addition, deep-sea species are long-lived and reproduce less often than their shallow-water counterparts. Therefore their populations will take much longer to recover, she adds. However, a recent study published in Trends in Ecology & Evolution argues that there are no thorough and impartial comparisons between the two. Consequently, the paper argues there are no justifications in favor of shallow-water mining.

“Despite ​claims about how shallow-water mining can be the environmentally and socially sustainable alternative to traditional mining, thus far there have not been any thorough evaluations of the impacts of different mining practices to back these claims,” says Kaikkonen, who was involved in the new study.

Shallow-water mining may save operational costs because it takes place closer to the shore, and dredging shallow seafloor minerals is often efficient. But, any mineral extraction from the seabed will result in several environmental changes, including disrupting shallow-water minerals and their massive role in the habitat of seafloor organisms. And when seafloor organisms hurt, those impacts can be felt all the way up the chain of marine life, Kaikkonen adds.

However, shallow-water ecosystems may be more tolerant of mining-related stressors like elevated turbidity, sediment burial, and noise levels, says Craig Smith, professor emeritus in the Department of Oceanography at the University of Hawai’i at Mānoa who was not involved in the study. That’s because shallow-water ecosystems usually experience noise and disruption from the surface more often than their deep-sea counterparts due to human activity.

That said, no matter how minimal, the noise, vibrations, and other impacts of mining operations may be detrimental—especially since the effects added would be on top of the stressors that already exist from human activities, pollution, and the impacts of climate change, says Kaikkonen. She adds that we must evaluate whether the short-term benefit from seafloor minerals is worth the permanent damage to ecosystems.

Shallow-water mining is likely to cause heavy metal contamination of the marine environment, damaging different habitat types that may take decades to recover, says Andrew K. Sweetman, professor of deep-sea ecology at the Heriot-Watt University who was not involved in the study.

A 2021 Environmental Science and Pollution Research study assessed water and fish samples from fourteen monitoring stations to determine heavy metal contamination in the Persian Gulf. The authors found high concentrations of heavy metals like copper, nickel, and lead in water samples from stations near petrochemical plants. They also discovered that fish populations dwelling near the seafloor were more contaminated than those living within the top five meters of the water column, making them hazardous to human health.

Before rushing to exploit new mineral resources, research and development should be targeted to improve the use of what we already have, says Kaikkonen.

According to a 2022 commentary in One Earth, seabed mining is often justified by the incorrect assumption that land-based metal reserves are rapidly depleting. But, this isn’t true—the identified resources of nickel and cobalt on land can meet global demand for decades. Therefore, it’s essential to embrace circular economy practices that reuse, repurpose, and recycle minerals as much as possible to avoid the expansion of mining into the ocean.

For instance, nickel has a high recycling efficiency, and about 68 percent of all nickel from consumer products is recycled. However, plenty of factors stand in the way of increased recycling of cobalt and lithium. This includes inefficient collection infrastructure, product design without thinking of second-life uses, and price fluctuations of raw materials.

Although some extractive activity might be necessary to move to a carbon-negative economy, it must be done properly—which means doing baseline and impact assessments, says Sweetman. Smith suggests proceeding very slowly with deep-sea and shallow-water mining, allowing only one operation to happen until the resulting intensity and extent of the disturbance to ecosystems is well-understood. It’s essential to close the significant knowledge gaps on the potential impacts of mining before seafloor mining is allowed to proceed at a large scale, he adds.

Protecting large areas from mining may also preserve regional biodiversity and ecosystem services, says Smith. The International Seabed Authority (ISA), an intergovernmental body of 167 member states and the European Union, was formed to protect the marine environment by regulating mining operations in international seabed areas. But, the group has faced controversy given that they have granted at least 30 exploration contacts covering more than 1.3 million square kilometers of the deep seafloor, leading some environmental activists to argue that they prioritize the development of deep-sea mining over environmental protection.

Shallow-water mining activities should not be considered the silver bullet to resolving the growing global need for metals. Fully powering the world’s growing demand for electric vehicles and storage—even with all currently known mineral resources—is unrealistic, says Kaikkonen. For a future that is sustainable for human life and the ecosystems that will be affected by growing demand, shrinking energy use is just as important as finding new ways to power the world.