Regulation is lagging behind industry. 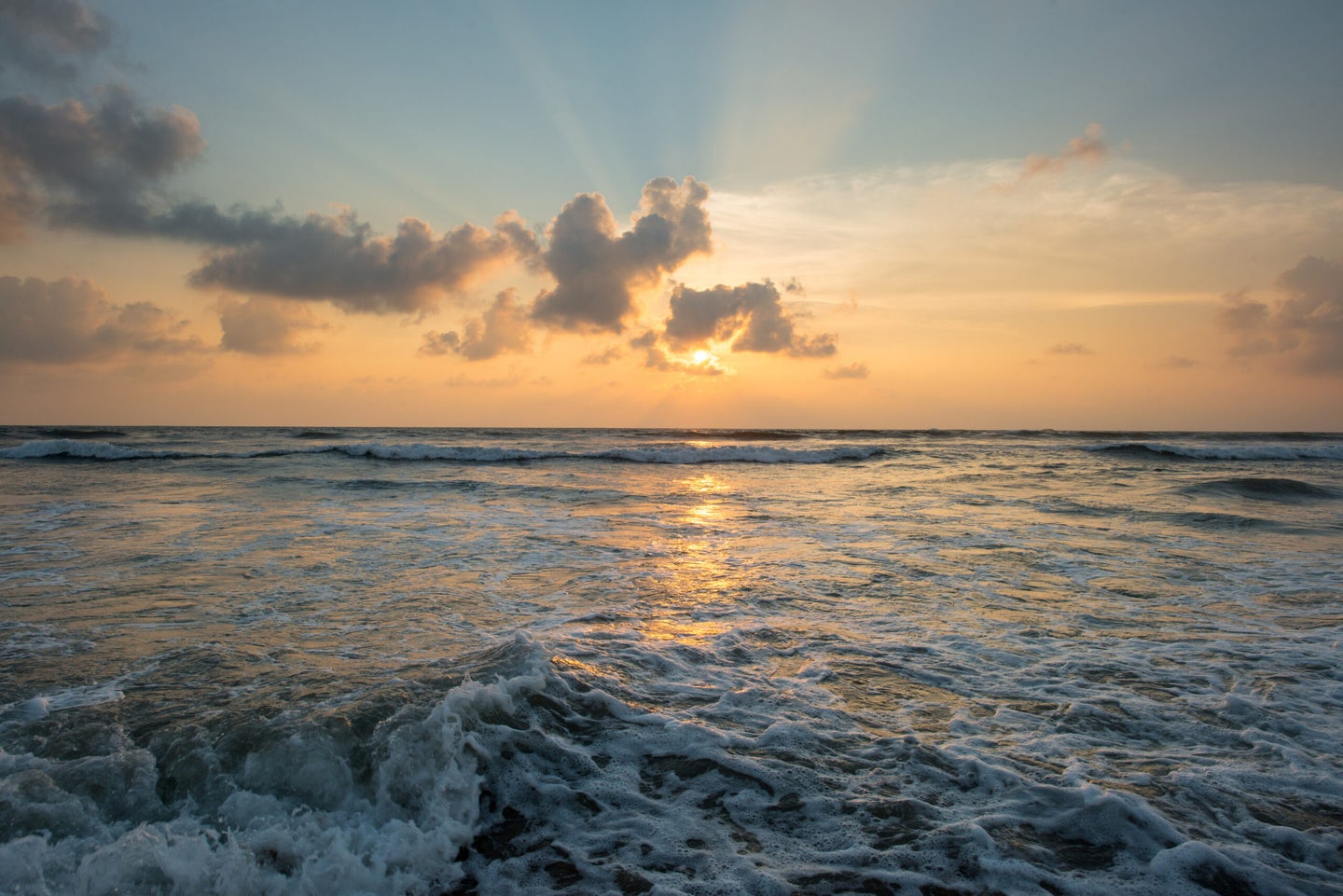 From the tiniest microbe to the biggest whale, the ocean is teeming with life. For corporations and researchers, that biodiversity is a veritable gold mine of genetic potential—but in the unregulated environment of the high seas, those corporations may delve too deep.

“It’s kind of a treasure hunt,” says Robert Blasiak of Stockholm University’s Stockholm Resilience Centre. The search for genetic sequences that allow microbes to produce Omega 3 fatty acids or other beneficial compounds has been going on for 15 years now, he says, and international regulation of bioextraction of genetic materials is just beginning to catch up.

There’s good reason to pay attention. Blasiak is the first author of a new paper, out today in the journal Science Advances, that charts currently-held patents on marine genetic resources. That paper’s findings paint a strange picture: of the almost 13,000 genetic patents held on marine species, almost half are held by a single corporation and the vast majority are held by private companies, rather than public universities or governments. These patents span the gamut of ocean animals, and they offer corporations like BASF, the world’s largest chemical company, the opportunity to make money from the ocean’s genetic wealth. Studying them also points to another big inequality: entities based in just 10 countries hold 98 percent of the patents derived from marine life.

Gene patents have often been the subject of controversy. They refer to the patenting of part of an organism’s genetic sequence as well as the process by which that genetic sequence is extracted and manipulated. In this case, for a company that has patented a gene from a sea organism (known as a Marine Genetic Resource), owning the patent to a particular genetic sequence allows them the sole right to do research on it and produce products related to it—until the patent expires.

“Marine organisms have evolved to thrive in the extremes of pressure, temperature, chemistry, and darkness found in the ocean, resulting in unique adaptations that make them the object of commercial interest, particularly for biomedical and industrial applications,” the paper reads.

One of those resources is the production of Omega 3 fatty acids, something we all need to live and that most people get from fish. Those fish get their Omega 3-goodness from eating algae, who are its primary producers. They convert light and nutrients into the long chain that makes up a fatty acid. The chemical company Dow is successfully working on a method to splice Omega 3-making properties into canola, a widely-grown crop.

To figure out who owned the patents, the research team first accessed Genbank, the database of all publicly available DNA sequences. They then cross-referenced their scrubbed data against WoRMs, the World Register of Marine Species, looking for patents that pertained specifically to marine life. In the end, they found 862 species who were the subject of 12,998 genetic patents. The majority of the patents were on microbe or fish genetic material.

Gene patenting’s proponents say that this way of monetizing research creates “a financial incentive for innovation and discovery,” in the words of Erin Biba writing for Popular Science. “The patent holders get something like a limited-time monopoly on their creation, and they can license full or partial rights to others (including to companies better at commercialization),” Biba wrote in 2013. Gene patenting also forces private corporations to disclose their process and be somewhat transparent about their research.

The concerns with gene patenting are that giving corporations control of the literal code of life inherently devalues that life, and that lack of free access to genetic information could impede research and development of novel things like cancer treatments.

In the case of MGRs, Blasiak says, there are some hitches that should give even the proponents of gene patenting pause. In the case of MGRs sampled in international waters, also known as the “high seas,” “there’s no legal obligation for the companies to disclose where they got the samples,” he says. The study found that 1600 sequences came from 91 species who live on hydrothermal vents in the deep sea, meaning they almost certainly came from international waters.

Closer to land, sampling of MGRs is covered by the Nagoya Protocol, a 2010 agreement that regulates genetic resources within national borders. That protocol covers the parts of the ocean within 12 nautical miles of a nation’s coastline, which are territorial waters. But “beyond national jurisdiction there’s zero regulation,” says Blasiak.

That is poised to change. This September, the United Nations will begin negotiating a new treaty to regulate the high seas that will explicitly include MGRs. The negotiations are expected to stretch into 2020. Blasiak says he and his colleagues would like to see BASF, the corporation that holds holds 47 percent of the MGR patents, take a seat at the table. Other private corporations hold 37 percent in total, while public and private universities hold 12 percent and other public entities, including governments, hold just four percent.

This study represents the most detailed report of patented MGRs and who holds the patents. It is open access and the researchers have also made their data available to the public. They hope that it will help shape the conversation beginning this fall, and more broadly, that it will shed light on who holds patents on marine life. “We’re hoping this will be a resource for other researchers and also for negotiators and policymakers involved in this process,” Blasiak says.