What the bans on Russian fossil fuels actually mean

Prices are up—but so is the pressure to switch to electrify everything. 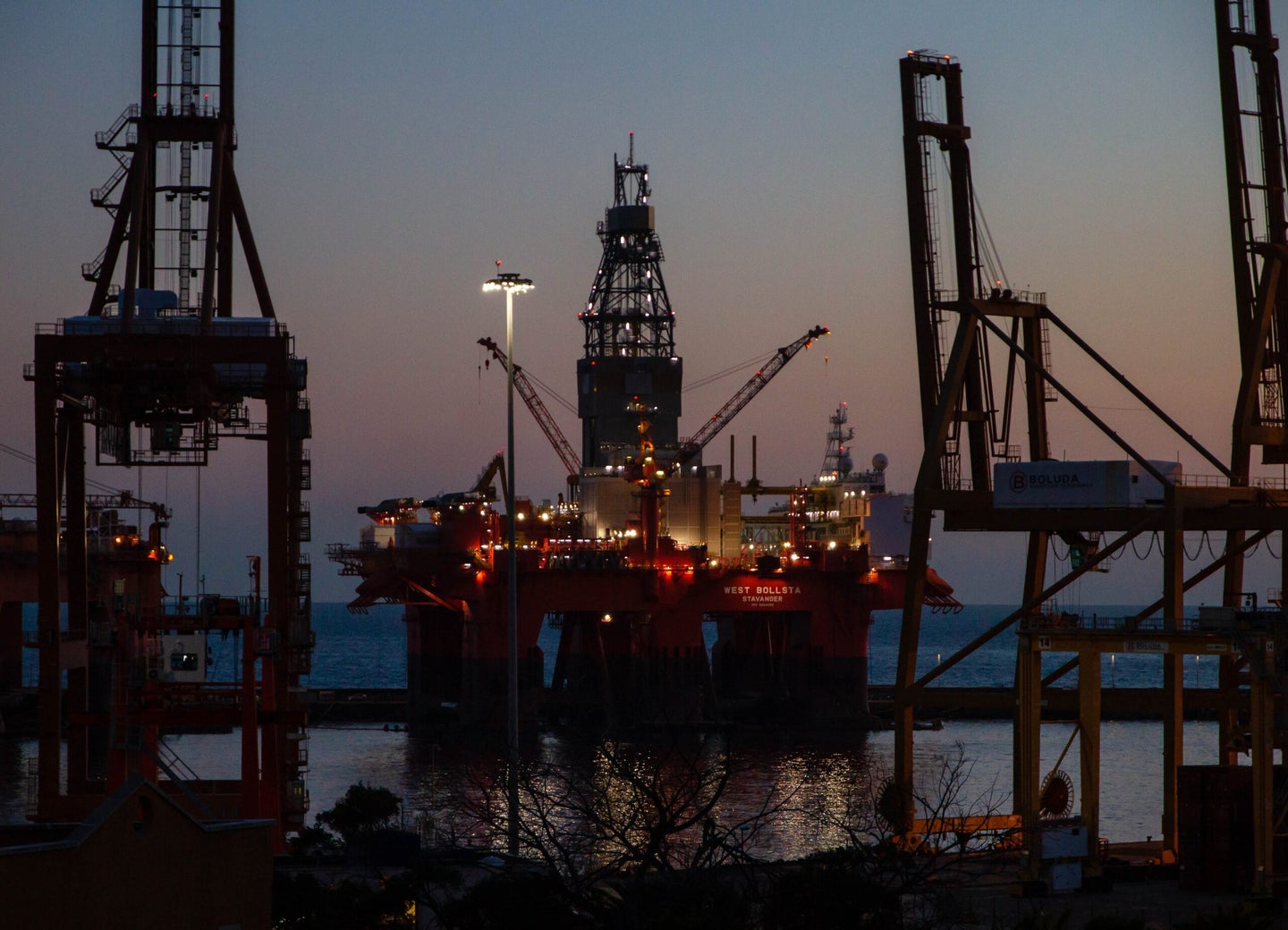 Leaving Russian fossil fuels in the past is, to some experts, an opportunity. Maria Lupan on Unsplash
SHARE

The conflict in the Ukraine is barreling on—with Russia’s invasion spurring human rights atrocities and nuclear site takeovers. Allies in Europe, Asia, and the US have already put up massive sanctions against Russian businesses and oligarchs, but this week, President Joe Biden initiated a fossil fuel ban that could hit the Siberian oil giant hard.

“The United States is targeting the main artery of Russia’s economy. We’re banning all imports of Russian oil and gas and energy,” Biden said at the White House on Tuesday. “That means Russian oil will no longer be acceptable at US ports, and the American people will deal another powerful blow to Putin’s war machine.”

Following suit, the UK and EU have announced similar plans to phase out dependence on Russian fossil fuels in the near future. “This shifts the EU’s global energy priorities,” says Lisa Fischer, Clean Economy Program Lead at climate think tank E3G.  “Securing efficient use of energy globally and scaling renewables should now be a priority to support European interests and to support allies who are impacted by soaring fossil prices.”

The oil and gas sanctions, however, will likely have a different impact on the US. Let’s look at why.

How dependent on Russian oil is the US, really?

While the US isn’t necessarily dependent on Russian oil (Biden is already potentially turning to politically ostracized countries like Venezuela to replace some of the imports), this move has a chance to have a substantial splash on the market.

“The oil market is an international market,” says Ken Gillingham, a professor of economics at the Yale School of the Environment. “Because of that, if the US and other countries cut off supply from any country, the price is going to be impacted.”

[Related: The oil and gas industry knew about climate change in the 1950s]

America’s sanctions make Russia’s oil harder to sell across the board, Gillingham explains. So in a sense, disrupting the sale of oil anywhere is going to financially disrupt everyone, no matter where in the globe you are. “It provides a very clear lens into the vulnerability that our economy has with fossil fuels,” Gillingham says.

A similar thing happened during the 1970’s oil crisis—but the main difference between back then and now is that the world really didn’t have much of a choice but to use fossil fuels, says Clark Miller, associate director of the Future of Innovation in Society, at Arizona State University. Fifty years ago, for example, people needed petroleum cars to drive around. In today’s world, there are plenty of options for electric vehicles—though the infrastructure to support them is still catching up.

How will the US substitute Russian oil?

The quickest option for the US is to replace oil with more oil. But even with the stash that’s squirreled away in the Strategic Petroleum Reserve, that would take a significant amount of time.

“Suppose we drill more oil,” says Gillingham. “We have to open up federal lands to leasing.  We have to hold the leases with auctions, clear the leases, hold the leases, and then go and get down there and start drilling. We’re not going to have [that] oil for another year.”

The more sustainable option, of course, is to lower the demand for fossil fuels. “If we really want to insulate the economy from these types of price swings, we’re not going to be able to drill our way out of it,” says Robbie Orvis, senior director of energy policy design at the climate policy think tank Energy Innovation. “That’s the nature of oil markets, they’re not going to change.”

If the US and the EU truly want to reduce conflicts with Russia, they need to switch to more renewable energy and electrification. “It is time we tackle our vulnerabilities and rapidly become more independent in our energy choices,” Frans Timmermans, executive vice-president for the European Green Deal, says. “Renewables are a cheap, clean, and potentially endless source of energy; instead of funding the fossil fuel industry elsewhere, they create jobs here. Let’s dash into renewable energy at lightning speed.”

[Related: The US could reliably run on clean energy by 2050]

Can ordinary people do anything to help?

US and EU residents also have to play a role in lowering their countries’ dependence on foreign oil. The two main tips? Travel less and travel smarter. “For petroleum, the biggest uses are driving and flying,” Gillingham says.

As for natural gas, a big source of Russia’s imports to Europe, it’s a bit trickier. People can consider replacing furnaces with electric heat pumps and swapping out gas stoves for electric ones, says Kyri Baker, an assistant professor of civil, environmental, and architectural engineering at the University of Colorado Boulder. “For US households to reduce reliance on natural gas, a couple things they can do are the obvious things like buy rooftop solar, get an electric vehicle, but also things like electrify,” she says.

At the end of the day, making climate-friendly choices can only help improve a country’s economy and security. That could extend to the war in Ukraine, or to the pandemic downturns here in the states. “It’s not just a matter of cutting off fossil fuels or even the climate benefit, which of course, is important as well,” says Orvis. “This is a way to grow the economy and to grow our manufacturing base so that we can produce these things and save everyday Americans money.”