Here's why millions are losing electricity—and why you could be next. 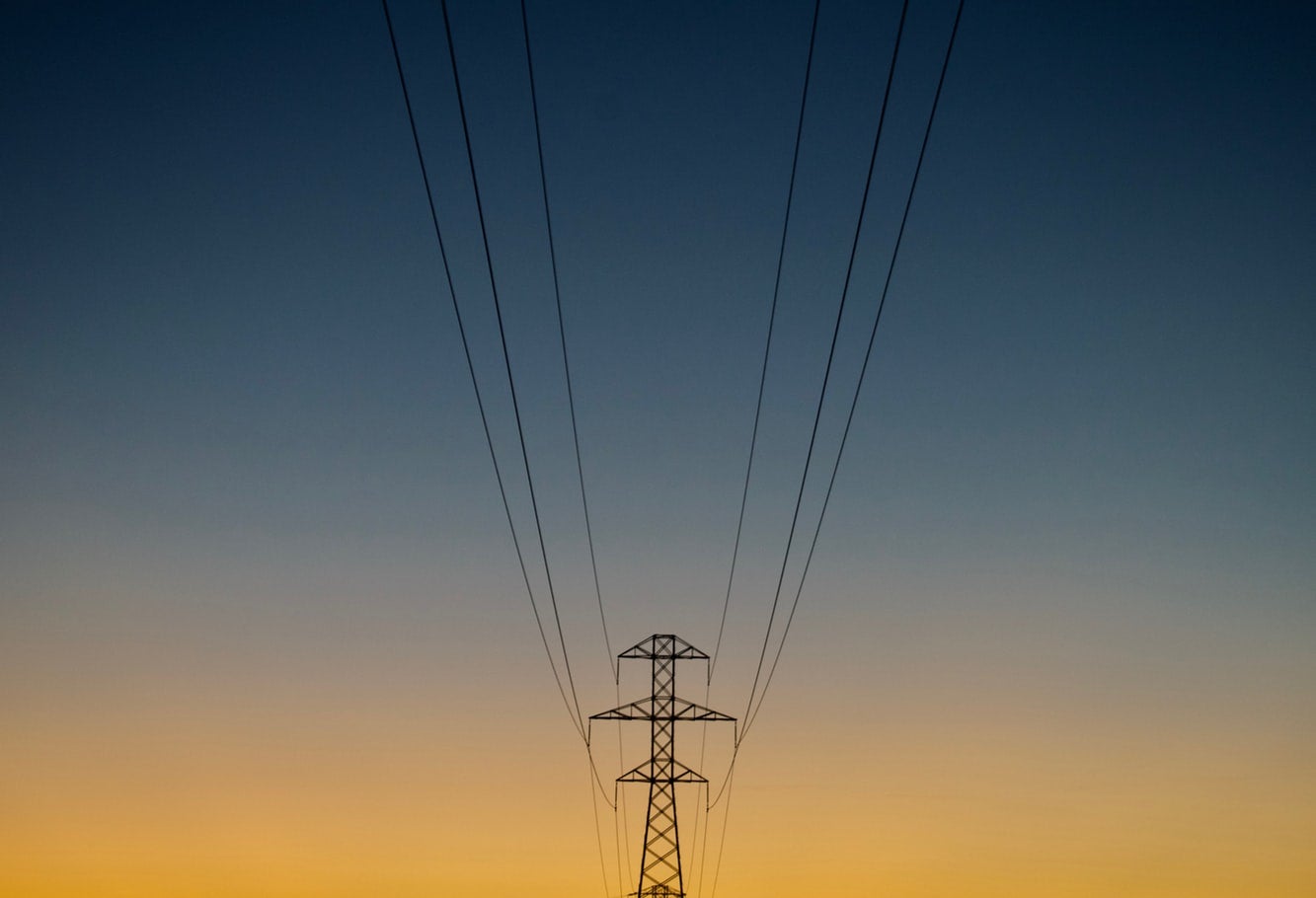 Not long after midnight on October 9, California’s largest electrical utility started turning off the lights. Pacific Gas & Electric cut power to approximately 500,000 Northern California homes and businesses, with plans to disable service for another 234,000 later in the day and a tentative third phase of shutdowns that could affect 42,000. For the millions of affected residents of these communities and for California more generally, it’s a big deal—but for everyone else, it’s a warning of things to come.

The shutdown is happening because of concerns that the electrical grid could start another fire that would rival or even exceed the Camp Fire of 2018, which killed at least 86 people and destroyed the town of Paradise, CA. High winds are expected to batter northern California in the coming days, and conditions there are already extremely dry—perfect weather for sparks from a downed powerline to start another inferno. Hence the shutdown, which will affect 34 of the 58 counties in California to some degree.

The cuts, which include northern parts of the San Francisco Bay Area, are expected to last at least several days, but it’s not easy to predict. “Once the weather dies down, we’re still going to have to go out and inspect those lines visually, make sure that the lines are safe before we re-energize,” PG&E spokesperson Tamar Sarkissian told KPIX last night. “If there’s any damage, we’re going to have to make repairs.”

But it’s far from the only thing that needs to happen. “To get consumer confidence and to guide people’s behavior, I think California and the utility need to let people know what they’ve been doing to get to the root of the problem, which is the weakness of the power lines,” Zimmerman says.

It’s not just PG&E. Circumstances in California are just a particularly extreme example of something that’s happening across the country: the nation’s power grids are aging and lack appropriate funding for upkeep, while climate change is increasing both the average temperature and the number of extreme weather events throughout the United States to make wildfire conditions more likely.

And it’s not just the electrical grid. Infrastructure is all connected, says Zimmerman. That means other systems, like water distribution, hospitals, and roads, are all designed under the assumption that people using them will have access to electricity. When the power is down, it messes up all those systems, too.

Events like the power shutdowns in California—whether preemptive, as is the case this year, or compulsory because of large fires, as in years past—will continue to happen. People in the developed world expect “one hundred percent reliability” from infrastructure, says Mikhail Chester, a professor of sustainable engineering at Arizona State University. But “we have pushed infrastructure to a point where we are going to have to recognize that reliability is going to become compromised more and more often,” he says.

Our roads, our power grids, and our water supply systems were all designed to support a world that no longer exists. That world had fewer people, better funding for basic maintenance, and a more predictable climate. Those circumstances seemed pretty permanent—so the infrastructure that was designed for them is pretty permanent too. That has become a problem, says Chester, because the world we live in now is marked by instability.

In the short term, it definitely means disruption. PG&E gave less than 24 hours of notice for this first round of shut-offs, and says more may be coming. PG&E advises stockpiling drinking water, as water services could be affected by power outages, and planning for life without electricity, according to the San Francisco Chronicle, but even customers with the means to make such preparations had little time to do so. Although the company has opened “customer resource centers”, it’s hard to see how they’ll be enough to address the needs of more than half a million people (and counting).

Schools have closed in some affected areas, and public buildings like hospitals, courthouses, and government offices are relying on generators for power, the Los Angeles Times reports. Some communities are running traffic lights off generators as well, according to the Times, while others are simply going without.

PG&E is involved in a number of lawsuits about its liability for past fires. At this point it’s not clear whether these lawsuits, the cost of which prompted the utility to file for Chapter 11 bankruptcy back in January, had any influence on the decision to cut power.

In the longer term, says Chester, our aged infrastructure’s desperate need for an overhaul could at least give us an opportunity to do it better. “I think fundamentally what we need to be doing is designing infrastructure that can change more quickly,” he says. At this point, the climate is changing far faster than the world we built can handle.