Russia's invasion has disconnected the nuclear plant from the power grid. 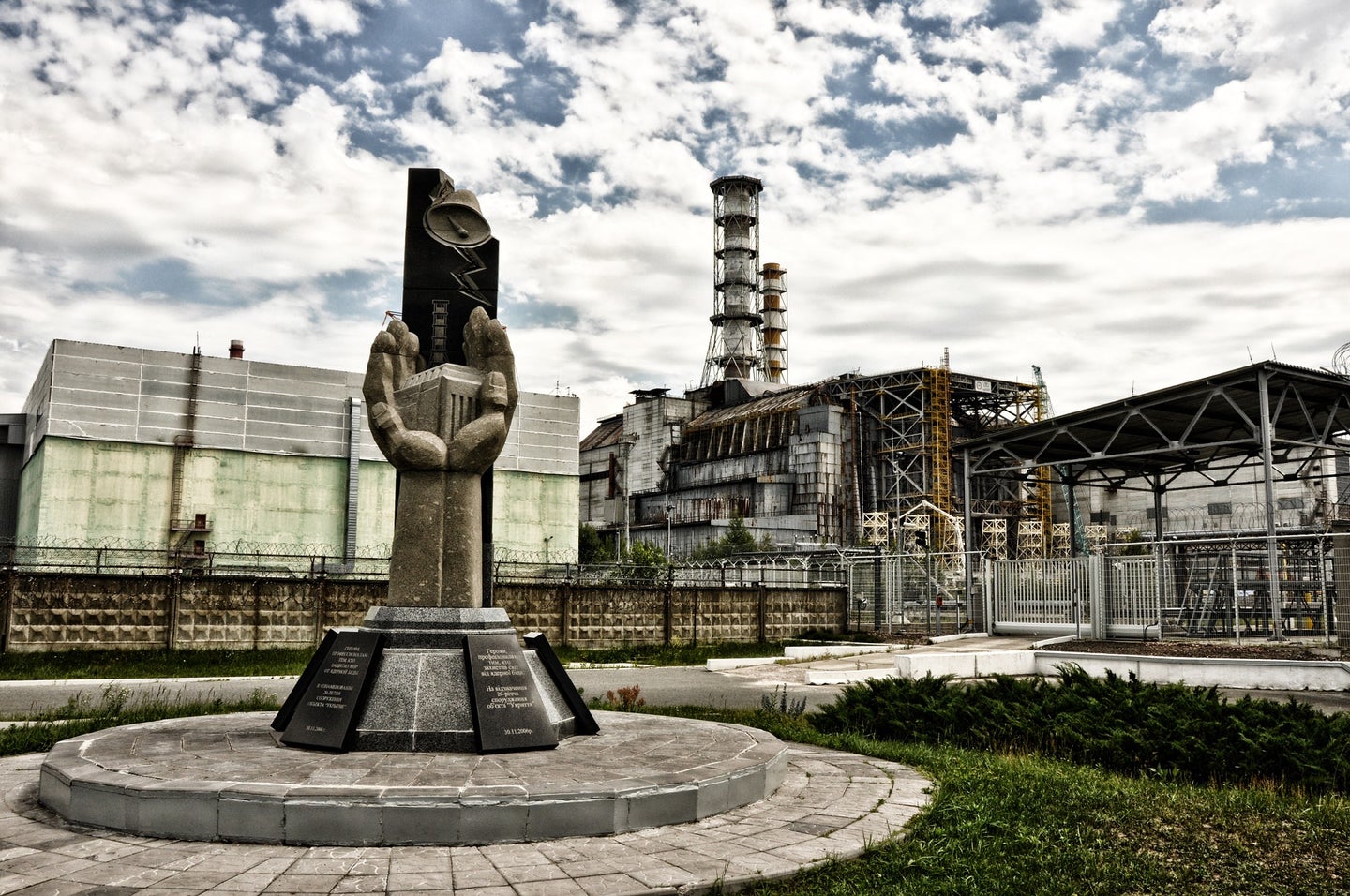 In late February, Russian forces took over several nuclear facilities in Ukraine, including the Chernobyl nuclear power plant, the site of the infamous 1986 nuclear disaster. Those nuclear plants no longer have electricity, raising concerns of safety for the staff and residents of the region who are unable to leave.

The Chernobyl power plant was “fully disconnected from the power grid” because of the Russian invasion, Ukrenergo, Ukraine’s state-owned grid operator, said in a statement on Wednesday. “The nuclear station has no power supply.”

A loss of power at these plants could disrupt the cooling processes required to keep radioactive material on site safely contained. No electricity means risking leakage.

Ukrainian Foreign Minister Dmytro Kuleba tweeted Wednesday that repairs to the grid are urgently needed. “The only electrical grid supplying the [power plant] and all its nuclear facilities occupied by Russian army is damaged,” he wrote. “I call on the international community to urgently demand Russia to cease fire and allow repair units to restore power supply.”

But there is not much risk of damage to the plant, or of radioactive leakage, according to the International Atomic Energy Agency, the United Nations’ nuclear energy watchdog. The “inventory of radioactive material is very low,” the agency wrote in a statement, and the nuclear material at Chernobyl is “subcritical,” meaning there’s not enough to fuel another large disaster.

The IAEA did, however, express concerns for the staff at the facility. Some 210 technicians and guards have been living on-site for the past two weeks since Russian forces took over the plant on February 24. They have been on duty continuously during that time.

“Station staff is being held hostage. This puts not only Ukrainian, but European security under threat,” said Alyona Shevtsova, a Ukrainian military official, in a Facebook statement.

While the Chernobyl workers do reportedly have food, water, and limited medicine, IAEA Director General Rafael Mariano Grossi stressed in a statement that staff must be able to rest and rotate through regular shifts. Tired, overworked workers contribute to safety risks. Another concern is that Chernobyl has stopped transmitting remote data from its safety monitoring systems. IAEA is currently looking into the status of those systems.

Director General Grossi also said he was ready to travel to Chernobyl to help keep the site safe and secure, and possibly safely relieve personnel.

The Chernobyl nuclear power plant, under the Soviet Union’s control, was the scene of a 1986 disaster. Explosions and fires dispersed radioactive clouds over Europe, leaving communities in the area with lasting contamination. It is the world’s worst nuclear disaster to date. Three of the plant’s reactors continued producing energy for years after; the last one was shut down in December 2000.

The European Union condemned Russian aggression in a statement Wednesday, saying that its members are “extremely concerned” about the nuclear safety risks stemming from the potential damage to nuclear facilities. “We must do everything that we can to prevent a nuclear accident, incident or other radiological emergency that could seriously impact local populations, neighboring countries and the international community. It is time to act to avoid such a scenario.”

Correction (March 9, 2022): The story has been updated to mention that some of the Chernobyl reactors stayed in use until 2000.