Even plants pick up on good vibes

They’re a funky bunch, according to Shrek Chalasani. 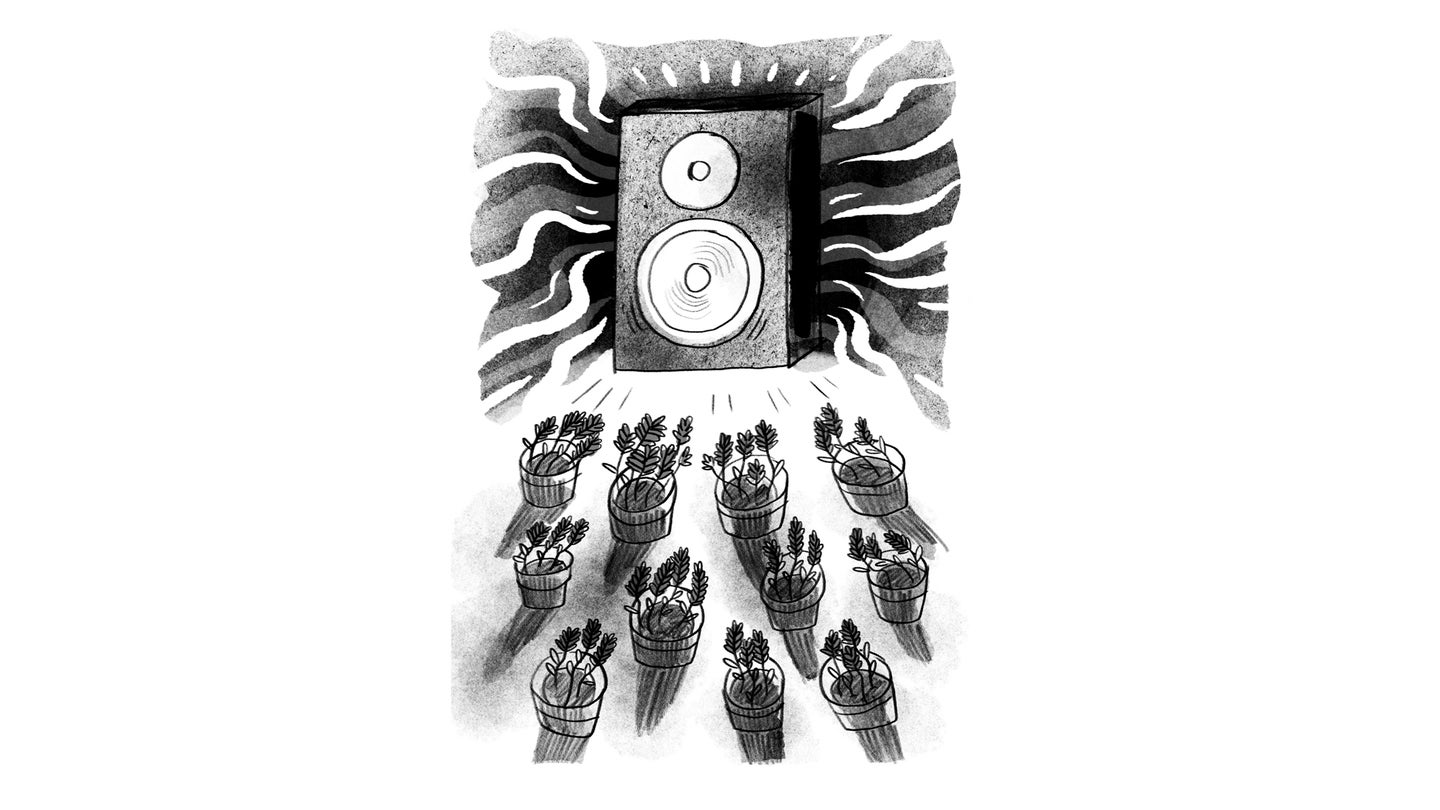 Sreekanth “Shrek” Chalasani is a neurobiologist at the Salk Institute. Here’s his tale from the field as told to Ellen Airhart.

For 12 years now, my lab team has used ultrasound to control cells in many animals. We even tweaked worm DNA to trick their neurons into action. When the high frequencies hit, the worms switched direction.

We never thought to test this method on flora until one of my postdoctoral fellows, Corinne Lee-Kubli, received a touch-me-not plant as a gift. As a defense mechanism, its leaves fold inward when stroked or shaken. Given this ability to move in response to mechanical force, I thought it might also react in a similar way to the physical vibrations coming from sound waves. We dipped a branch in ultrasound jelly, the same kind doctors use on people, and placed it on the probe. As we predicted, the leaves folded when the waves reached them.

We think that most living beings might respond to mechanical stimulation like ultrasound, physical contact, or a change in pressure. ­Obviously, our touch-me-not plant’s reaction is not enough to prove anything on a broad scale. Now we have to find out which of its cells detect the force, and investigate what makes these particular sensory units unique. We plan to find these triggers through experimentation.