Permitting and regulations can stand in the way of cleaner energy. 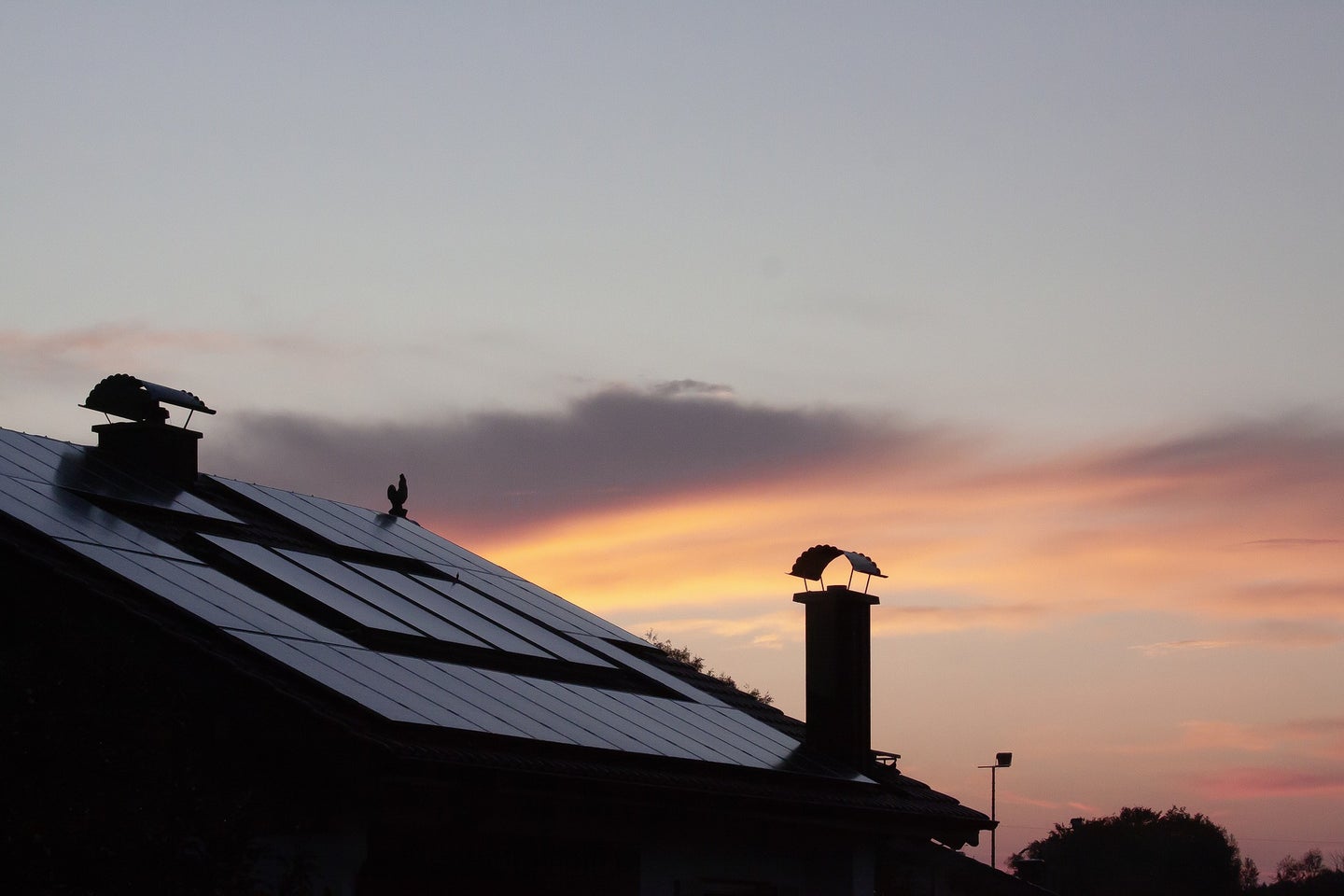 One 2020 study found getting a permit to install solar panels takes about 50 days on average, which is weeks longer than many other kinds of construction permits take. Pixabay
SHARE

Together, they account for about 13 percent of U.S. energy production. One of the reasons there isn’t more solar and wind is that there are costs associated with installing them that haven’t decreased so significantly. Experts refer to them as “soft costs.”

“When it comes to deploying renewable energy, there are hard costs. The cost of the system. How much do the panels cost? How much did the inverter cost if you’re doing a residential system?” Joel Eisen, an energy and environmental law professor at the University of Richmond, tells Popular Science.“The soft costs are everything associated with the permitting, construction and installation of the system itself.”

When you’ve decided you’d like to install some solar panels on your home or in your community, for instance, there can be many legal barriers that can delay your doing so or even prevent it entirely. Permitting and zoning laws can become a major issue in some areas.

“It’s not surprising to hear stories about this taking time and adding delays and adding cost to the cost of a system, because that’s the way it’s been for quite some time. The challenge is that every locality in the nation does this differently,” Eisen says.

One 2020 study found getting a permit to install solar panels takes about 50 days on average, which is weeks longer than many other kinds of construction permits take. Wait times have slowly decreased over the past decade, but they remain a barrier.

Then there’s zoning laws. Eisen says an area might not be zoned for installing renewable energy, which means you can’t install it unless your local government decides to allow it. A zoning ordinance might allow it to be installed but have requirements for where it’s allowed to be installed due to concerns about things like community aesthetics. It could even be entirely unclear if installing a renewable energy system is permissible at all.

If it isn’t not clear if renewable energy is allowed to be built in a certain zone, someone who doesn’t want a project to go forward could sue to stop the renewables from being built. That might just be a neighbor who doesn’t want solar panels near their house.

Many people around the country also live in communities that are overseen by homeowner’s association (HOAs), which sometimes don’t allow solar panels to be installed or restrict where they can be installed. Luckily, many states—from Virginia to California—have passed laws that prevent HOAs from banning solar panels.

All of these kinds of issues with permitting, zoning laws and HOAs have led to a situation where people interested in solar often end up paying more than they might have expected or can’t get it done at all. That’s a significant problem for the industry because it might reduce its customer base.

As for wind power, zoning laws, permitting and regulations can also become a major issue. Counterintuitively, sometimes laws that are meant to be environmentally friendly can get in the way of wind projects. For instance, a law that was meant to protect a certain species of bird or bat might prevent a wind project from getting off the ground due to concerns over if the wind turbines will kill some of them. Interestingly enough, wind turbines actually kill fewer birds than cell phone towers and cats.

“That has been a very tricky and difficult subject for renewable energy for as long as I’ve been studying the subject,” Eisen says. “There are people who are interested in wildlife protection and are passionate about that even at the cost of some project like a wind farm.”

States and localities should do what they can to shorten permitting delays, Eisen says, and update zoning laws to allow more renewable energy to be installed. Many localities around the country have made progress working on these issues, such as Brownville, Texas.

“I’m aware of localities that have taken a number of different approaches to address this. Some have established zones where you can do a system by right—in other words, it’s automatically allowed,” Eisen says.

If we’re going to build up enough renewable energy to beat climate change, laws and regulations are going to need to be changed to make it as easy as possible. If you’re trying to install some solar yourself, you might want to check if your community is part of a new Department of Energy project called SolarAPP+ that helps people streamline the permitting process. Instead of going to five different websites to figure out permitting, you can get all of the information you need in one place.