"We have to act fast, and achieve the biggest possible impact with the actions we take." 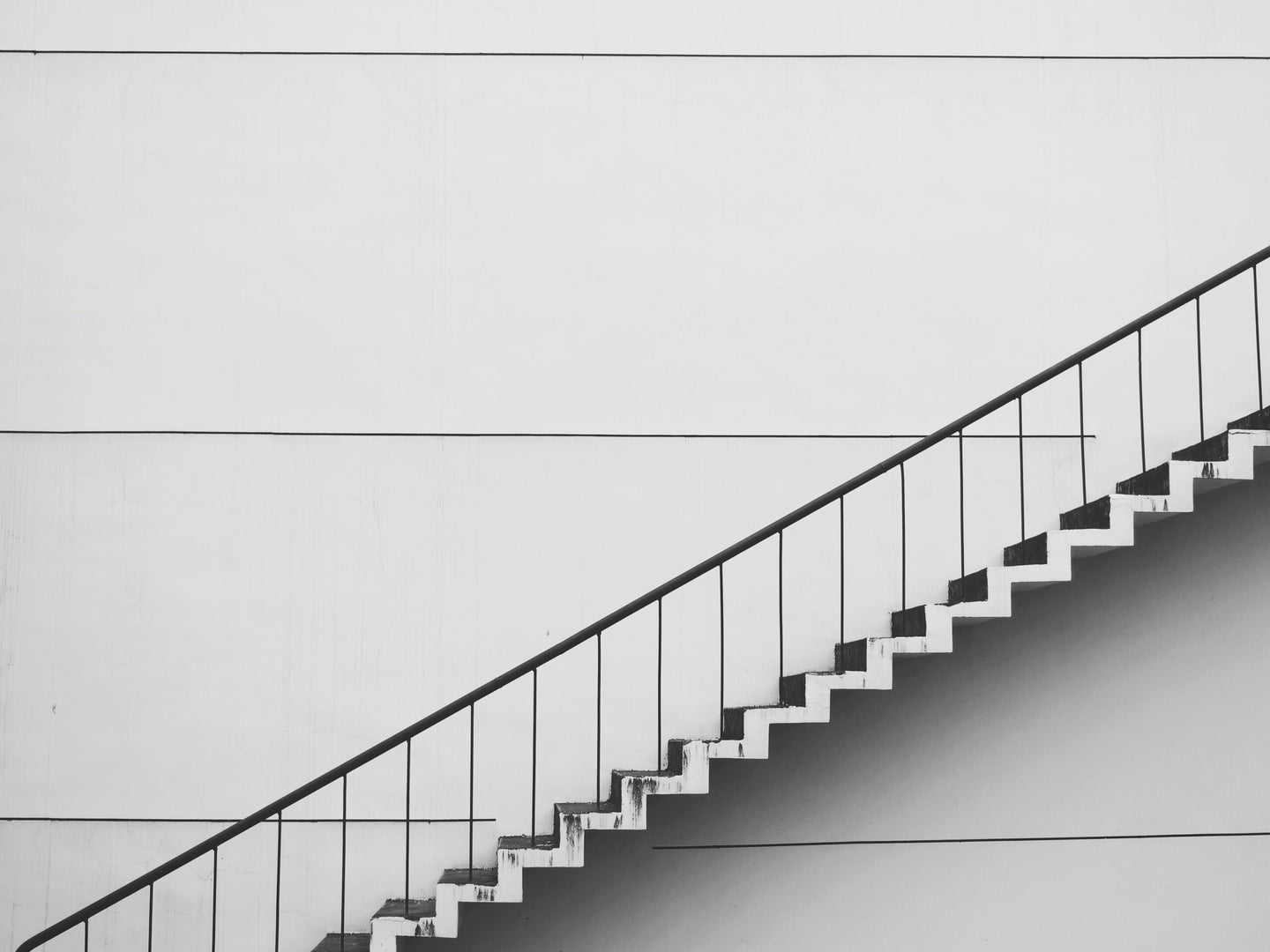 When thinking about new ways to tackle climate change, University of Oxford researcher Thom Wetzer first points out how a modest rise in temperature could push the Earth to a tipping point. A little warming, for example, could cause Arctic permafrost to melt, unleashing enough heat-trapping methane to cook the planet.

Wetzer and his colleagues turned the idea of a tipping point on its head, theorizing that small changes in policy or the development of a new technology, for instance, could lead to big, positive changes in the way we produce and consume energy. Their proposal is outlined in a paper in the journal Science.

“Climate change brings risks that will, in one way or another, impact most people’s lives —and certainly the generations that follow,” said Wetzer, a co-author. “Whether that is through extreme weather events, changes in the economy or the reactions of politicians to these climate risks. We can either put up with these risks and watch them grow out of control, or we can act to mitigate the worst impacts of climate change.”

Researchers propose looking for places where small changes to a system can produce big results, what they have termed “Sensitive Intervention Points,” or “SIPs.” They outline two ways to intervene in the system: a “kick” and a “shift.”

A “kick” to an existing system doesn’t change the underlying system, but nevertheless changes the trajectory. For example, providing subsidies for solar panels could “kick” the industry into high gear by making them more affordable and popular, which would allow solar firms to scale up operations, further driving down costs.

A “shift,” on the other hand, effects change by altering the basic rules of the underlying system. Consider international climate agreements. Switching from the rigid provisions of the Kyoto Protocol to the more flexible structure of the Paris Agreement provided countries with more options for tackling climate change and encouraged greater collaboration, the scientists said.

Both approaches will be necessary for dealing with the carbon crisis. “Given the scale of the change that is needed and the dwindling time we have left, taking advantage of SIPs could be one of the few feasible strategies left,” Wetzer said.

Researchers highlighted one such SIP —getting oil and gas companies to be more transparent about how future policies to curb fossil fuel use threaten their bottom line. This kind of candor could drive down the value of oil and gas reserves, thereby discouraging companies from developing new oil and gas fields, while encouraging more investment in renewables.

This could happen as the result of a kick or a shift. Imagine, for example, that ExxonMobil sees its stock value take a dive after California ratchets up its tax on gas. That could kick the rest of the industry into disclosing risks from climate policy. Alternatively, regulators simply could force companies to disclose such risks, shifting the way the industry operates. The transformation might also involve some combination of the two. “Naturally, a kick might be followed by a shift,” Wetzer said. “If a major scandal at a well-known company makes climate risk more salient, institutional change may follow.”

To be sure, getting companies to willingly open their books will be a challenge. “In the end, there will always be people who disagree and have clear incentives to resist. That is a fact of life,” Wetzer said. “SIPs will be triggered most easily if the system targeted by the intervention is ripe for change, meaning it is close to a tipping point. And the beauty about SIPs is that, as soon as a feedback loop is triggered, resisting it will be increasingly difficult.”

So-called “feedback loops” are critical for this to work, and are a reason current approaches largely have been ineffective, Wetzer said. It’s the difference between moving a boulder one inch at a time and pushing it off the top of a mountain and watching it roll all the way down. Lobbying oil companies to invest in renewables would be unlikely to achieve much. Forcing oil companies to disclose climate risks, on the other hand, would be easier, and might ultimately have the same effect.

The principle applies to politics as well. Lawmakers should develop policies that change the political system, they said. The study cited the UK’s Climate Change Act of 2008, a measure that calls for cutting Britain’s greenhouse emissions by 80 percent by 2050. The researchers describe the policy as a shift, in that the law changed how future governments make decisions about climate change. It also established committees charged with ensuring that climate policies are carried out. “By creating a long-term goal, an independent review body, and a regular ratcheting cycle, the act makes it more difficult for future governments to backslide and creates additional pressure for ambitious steps in the future,” the authors wrote.

The paper kicks off a large research program at the University of Oxford focused on identifying and taking advantage of SIPs. The effort involves a multidisciplinary team of researchers working in a wide variety of areas, including renewable energy, political science, complex systems science and financial markets.

“SIPs are the way forward,” Wetzer said. “We have to act fast, and achieve the biggest possible impact with the actions we take.”