In an 'aggressive' step towards clean energy, the state is closing the AES Hawaii power plant. 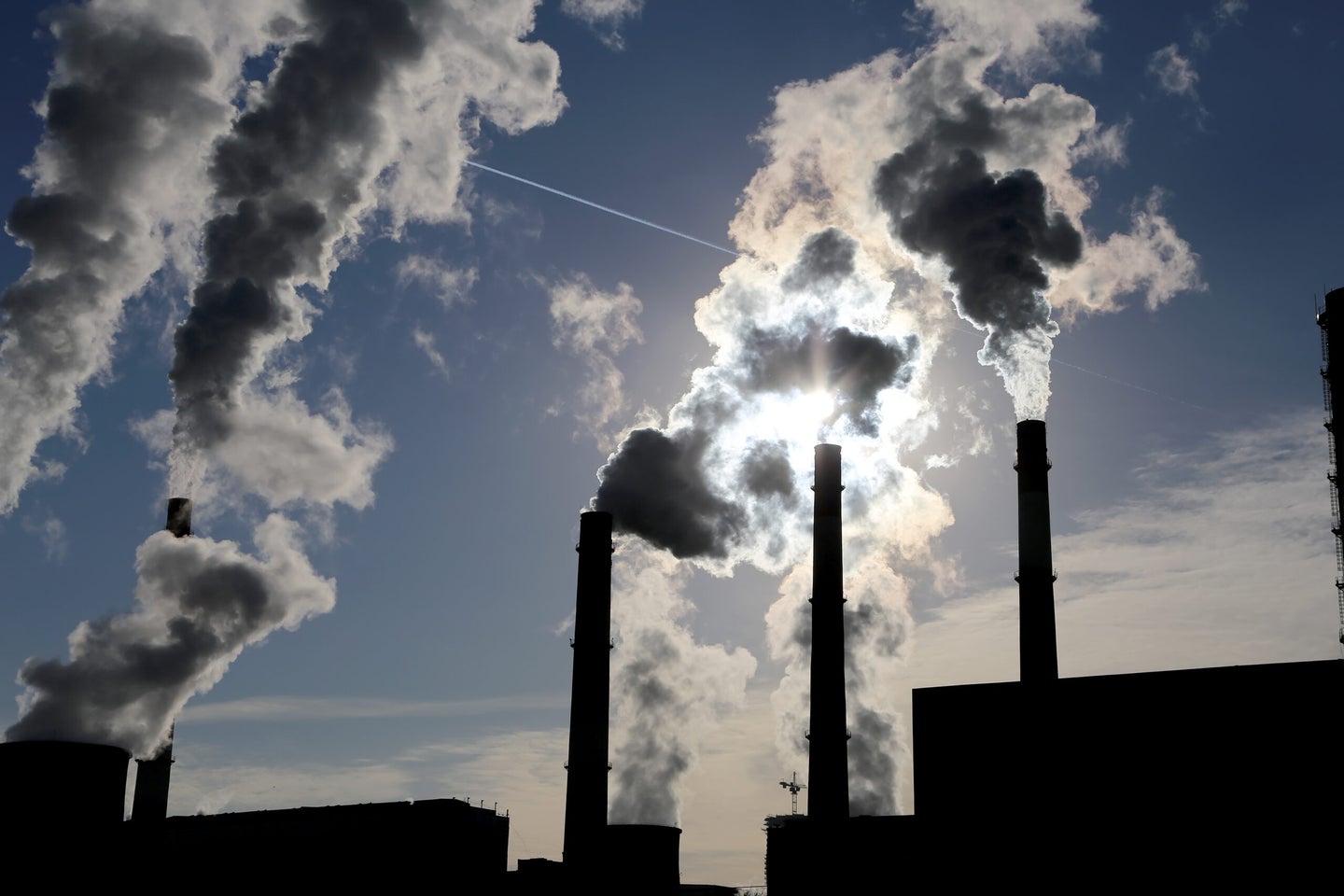 The state received its final shipment of coal from Indonesia on July 27. DepositPhotos
SHARE

On September 1, the only coal power plant in the state of Hawaii will be closing its doors for good. The AES Hawaii power plant located on the western side of the island of Oahu has been running on fossil fuels since 1992 and generates energy for up to 20 percent of the island. The plant is also one of the island’s largest emitters of the greenhouse gases linked to climate change.

“This is a critical turning point in the long-term transition of Hawaii’s energy landscape. Unfortunately, the timing has converged with global events that are currently increasing the cost of electricity,” said Shelee Kimura, president and CEO of Hawaiian Electric in press release. “We know that paying more for an essential service like electricity will impact many households and businesses particularly at a time when other costs are rising. We wanted to let customers know the situation in advance so they can plan and we can help them with options. We’re also seeing some encouraging signs that oil prices are declining and we’re hopeful this will help lower rates in the coming months,” Kimura added.

To close the energy gap, Hawaiian Electric plans to have 14 renewable energy power plants utilizing everything from geothermal to solar energy up and running by 2024, with nine in Oahu alone. The first of the solar energy projects, Mililani I Solar, is online and generating 39 megawatts of electricity as of August 11.

The Department of Commerce and Consumer Affairs (DCA) and Hawaiian Electric forecast that bills for typical Oahu homes will rise by $15 or 7 percent by discontinuing the use of coal. They expect the price increase will be on most customer’s October bills. The original cost increase was projected to be only about $2 more per months, but the Russian invasion of Ukraine changed the calculations by surging the price of oil to near record highs. The state received its final shipment of coal from Indonesia on July 27.

In 2015, Governor David Ige signed HB623, a bill setting a goal for state utilities to generate 100 percent of their electricity sales from renewable energy resources by 2045.  This made Hawaii the first state to fully commit to 100 percent clean energy. In a statement after the bill passed, Governor Ige said “as the most oil dependent state in the nation, Hawaii spends roughly $5 billion a year on foreign oil to meet its energy needs. Making the transition to renewable, indigenous resources for power generation will allow us to keep more of that money at home, thereby improving our economy, environment and energy security.”

[Related: Coal and transportation fueled a surge in US carbon emissions last year.]

The legislature followed up by signing Senate Bill 2629 into law in 2020, which banned utility companies from building new coal-fired power plants or lengthening already existing agreements with those that use coal after this year.

Currently, 20 states plus the District of Columbia and Puerto Rico have made similar commitment to clean energy. Most of the United States relies on fossil fuels as the dominant source of energy, despite the negative impacts on the environment and health. While coal power is primarily the least expensive form of energy, power plants are the highest emitters of mercury, acid gases, and toxic metals, according to the Environmental Protection Agency (EPA).