China is a renewable energy powerhouse. So why are they building coal plants? 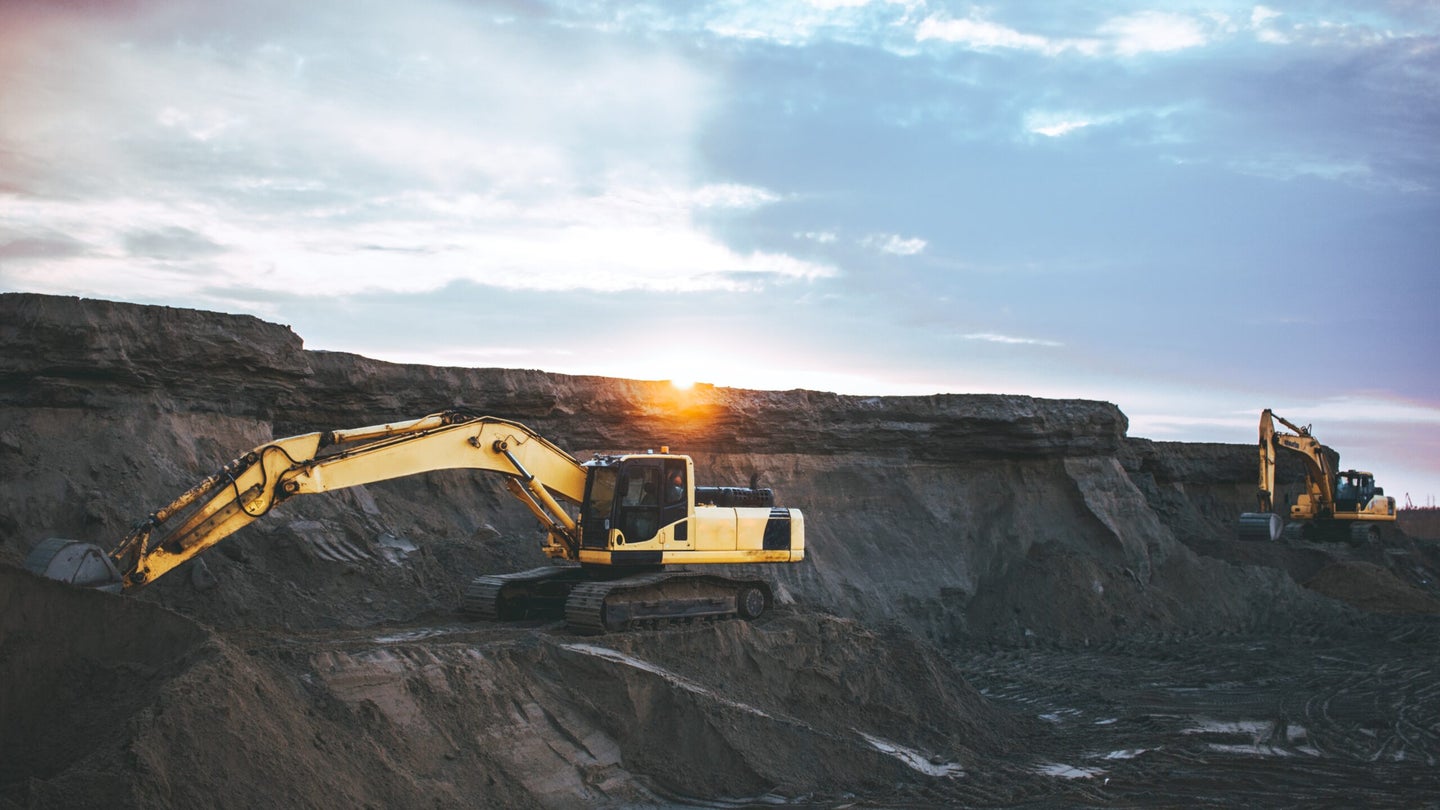 China is currently the world’s largest emitter of carbon dioxide, more than doubling that of the United States and adding up to more than the combined emissions of the developed world.

To address this, the country has set goals to hit peak emissions by 2030 and become completely carbon-neutral by 2060. China is installing new renewable energy rapidly, expecting to hit about a third of its total grid energy use from renewables by 2025. Despite these goals, the country continues to build 33 gigawatts of new coal plants—three times more capacity under construction than the rest of the world.

Coal has long been a vital energy resource for China, and it is the largest consumer, producer, and importer of coal worldwide. Not to mention, around half of the world’s coal operating capacity exists in the country.

Roughly 60 percent of the country’s energy comes from coal plants. Unfortunately, coal is also the worst fossil fuel to burn, regarding greenhouse gas emissions. It has been difficult for China to move away from long-standing energy industries in favor of generating energy solely from renewables since coal is one of the largest employers in China, employing 2.58 million people as of April 2022. In 2020, China exported around 436 million dollars worth of coal.

A lot of coal is needed to power China’s gigantic economy, even more so recently. A series of power cuts across China at the end of 2021 showed how reliant China still remains on coal to keep up industry. Other countries that export coal to China have also been feeling pressure. Indonesia banned exports of coal for energy security purposes in January—which could lead to even more digging for coal on Chinese soil.  Throughout 2021, China hit a record-breaking 4.07 billion tonnes of coal output.

The fear of dropping coal as an energy source, says Joanna Lewis, an associate professor of energy and environment at Georgetown University, is the risk of economic and political instability. “I think there’s this fear of moving away from the status quo and into this new realm of clean and advanced energy technologies, even though they’re extremely well positioned to do so,” she says.

Still, these developments could be extremely challenging for climate change goals. The country’s government announced plans to boost coal production capacity by 300 million tons by the end of the year in April, which would amp up already heavy emissions for power generation that aren’t even needed. According to Li Shuo, a senior global policy adviser for Greenpeace, most of China’s coal plants currently operate at half capacity, but building more creates economic activity, either way, he told NPR in April. “This mentality of ensuring energy security has become dominant, trumping carbon neutrality,” he said.

[Related: There’s more carbon dioxide in the air than ever before in human history.]

On the other hand, China is the largest global leader in renewable energy production and is likely to stay that way for the next five years. As of 2021, China had a capacity of over 1,000 gigawatts of renewable energy potential, nearly triple that of the US, the next runner-up.

“This is an important moment, in many ways, in China’s future energy trajectory. Now that they’ve reached the technical sophistication with a lot of the clean energy technologies—that’s taken them essentially two decades to build up expertise—they could really lead the world in a low carbon transition and domestic energy model that could really be quite ambitious or they could just sort of stick to the old coal-based model,” Lewis says.

As the world’s largest carbon emitters, the US and China have been working to address these problems. The countries announced a plan to cooperate on accelerating the reduction of greenhouse gas emissions during the COP26 meetings last year. The plan includes sharing policy and technology developments, setting climate goals, and “reviving” a climate working group. But the program has been criticized as vague, and even US climate envoy John Kerry has admitted that this agreement isn’t enough to meet Paris goals.

Still, in recent years, it has been difficult to get China and the US to work together on just about anything, adds Lewis.

“I think it’s meaningful that climate is sort of the one area right now where China and the US have some kind of cooperation happening,” Lewis says. “It’s probably the most active area of cooperation. That’s not saying a lot, though.”

The United States and China have long competed economically, but tensions have recently flared. Human rights concerns abuses against the Uyghur Muslim population, which have led to US sanctions on specific Chinese officials, as well as recent developments in China’s relationship with Russia. These controversies are straining the relationship between the two countries, with climate change as the lone “bright spot,” writes Carnegie Endowment’s Paul Haenle.

China has the renewable energy power to be a leader in climate action. But rapid coal development is a vast, counterproductive hurdle standing in the way of meeting their lofty but necessary climate goals.