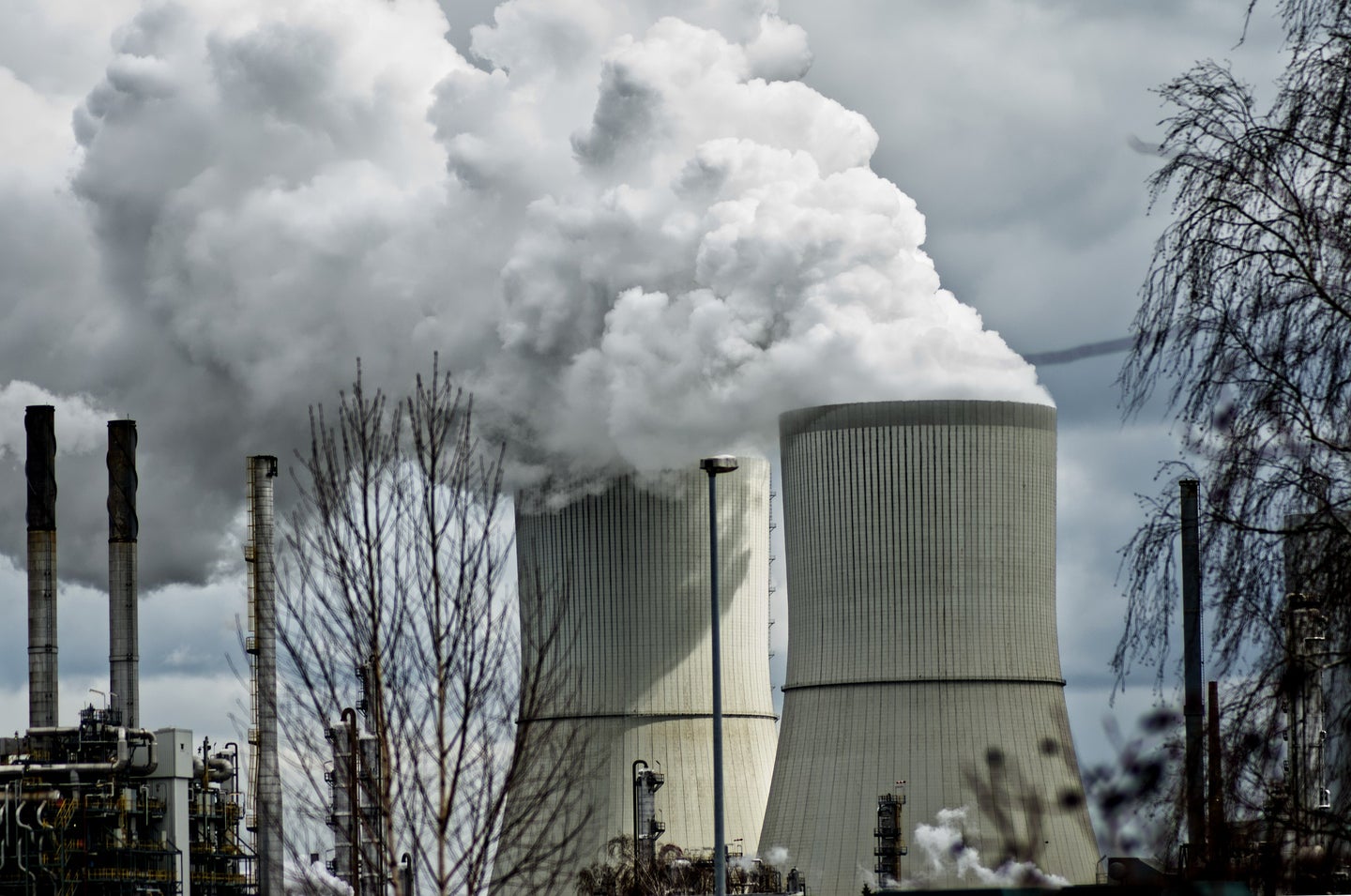 Natural gas prices caused the US to turn back to high-emitting and polluting coal stations. Pixabay
SHARE

Last year, the world saw record declines in greenhouse gas emissions—largely due to COVID-19. At the time, there were plenty of warnings about how the change wouldn’t stick and that when the economy came roaring back in the new year, so would emissions. Now, research shows that this is pretty much exactly what happened.

A new report out today from independent research organization Rhodium Group shows how the country’s emissions have shot back up 6.2 percent relative to 2020. In 2020, emissions were 22.2 percent below 2005 levels, but in 2021 those rose to 17.4 percent compared to 2005. At the same time, the economy only grew an estimated 5.7 percent—meaning our fossil fuel footprint outgrew even a restarting economy.

“We need to repeat 2020 in terms of emission reductions while achieving economic growth,” Kate Larsen, a partner at Rhodium Group and a co-author of the report, told CNN. “We really need to escalate annual emissions reductions; we can’t have any more years of emissions growth.”

While emissions remained beneath 2019 levels, the country is still woefully off track to meet President Biden’s lofty climate change and emissions goals. At COP26 in Glasgow this fall, he promised to drop emissions by a gigaton by 2030, while making energy bills lower and renewable energy more accessible to the average American.

Emissions increased in four major sectors—transportation, industry, power, and buildings—this past year. However, transportation and power, with increases of 10 and 6.6 percent respectively, took the cake for sending emissions upwards.

In 2020, it didn’t seem like anyone was going anywhere—and that was reflected in emissions. Between 2019 and 2020, transportation sector emissions dropped a massive 15 percent. This year saw a rebound, but not for travel. Air travel still remained significantly below 2019 levels thanks to the risks and trickiness of traveling in a pandemic, and gasoline demand didn’t hit 2019 levels until late in the year.

What did go up significantly was demand for road freight. As people demanded more and more ecommerce over the course of the year, diesel demand rose around 9 percent above 2020, which is about half a percentage point higher than our pre-COVID days.

Coal, by far the nastiest of fossil fuels, has been on its way out for quite some time as utility coal plants retire left and right in favor of cheaper natural gas. Throughout 2020, electricity use slowed down overall, and often those coal plants were run less (which even made 2020 a monumental year for renewable energy). But, 2021 saw some dramatic upturns in the prices of natural gas. Thanks to a long, cold winter and the fact that nowadays everyone is vying for a coal alternative, gas prices nearly doubled by the end of 2021.

Back in October, the US Energy Information Administration predicted that this past year would be the first time since 2014 that coal-fired generation would increase.

“It really illustrates how much we’ve depended on cheap natural gas prices to keep coal in decline,” Larsen told the New York Times. “Overall, we still expect coal to decline further in the years ahead, but unless there are new policies put in place to clean up the power sector, the coal industry could see a bit of a lifeline if there are big swings in the gas market.”

While natural gas is heralded as a “cleaner” fossil fuel alternative, it has plenty of problems of its own, such as emitting super-potent methane gas and the destruction that comes along with fracking.

However, not all hope is lost, the authors write. While current climate goals will put us below 2005 levels at a rate of 17-25 percent in 2030, there are still ways to reach a Paris Agreement-approved drop of 50 percent. Passing climate-fighting packages in Congress, building on regulations and standards in federal agencies, as well as companies and states making their own emissions cuts could bring the country where it needs to be, according to Rhodium researchers. But this year’s emission jump is another reminder of how much work needs to be done—even when the pandemic still rages on.