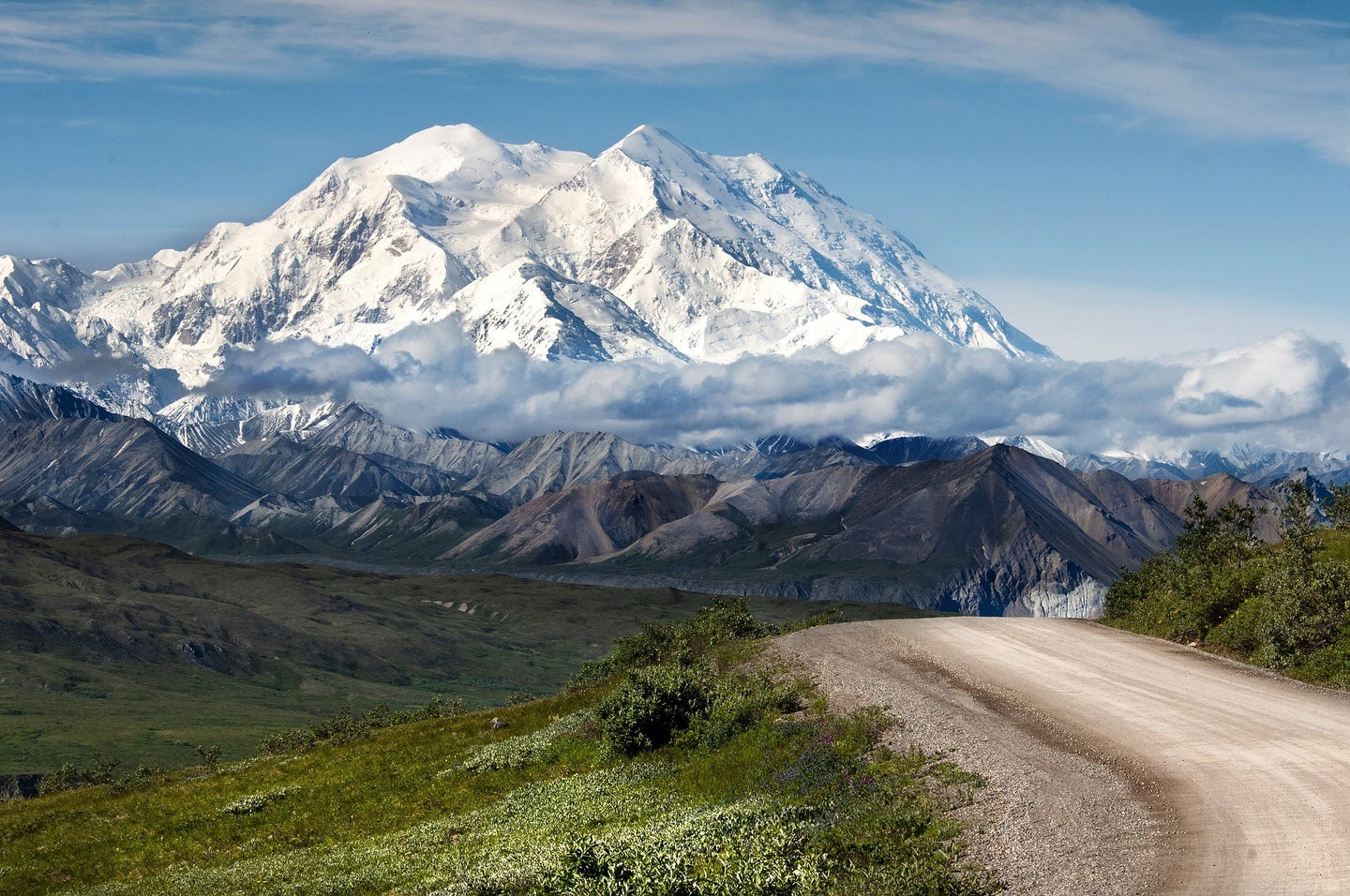 At a stage in the 2020 presidential campaign when most candidates are posting platitudes on Twitter, progressive hopeful Elizabeth Warren has opted for a different approach: Taking to the public online platform Medium, the Massachusetts senator released a procession of detailed policy proposals. Warren’s latest manifesto, shared on Monday, focuses on public lands—and it (along with public lands in general) shouldn’t be overlooked.

Americans may not realize that they collectively own about 650 million acres of public land and water in this country in the form of national parks, wildlife refuges, monuments, wilderness areas, and more. The U.S. government purchased over 1.8 billion acres of land throughout the 19th Century, but over two thirds of those original lands were allotted to individuals, corporations, and states through legislation like the 1862 Homestead Act, which encouraged western settlement. Four agencies manage most of what’s left—about 26 percent of the total land in the U.S.—and the rest is held in trust for federally recognized Native American tribes (it was their land first, after all).

While past presidential candidates have tended to run on a succinct “keep public lands public” stance, Warren’s 1,600-word proposal brings some complexity to the issue. Here are five things she wants to accomplish:

On her first day in office, Warren says she would sign a moratorium on new leases for fossil fuel drilling on public lands, citing that energy production in these areas is responsible for around 25 percent of the country’s total greenhouse gas emissions. She’d also bring back methane pollution standards, which set a frequency for monitoring methane emissions from gas and oil wells and qualifications for engineers doing that monitoring, and the clean water rule, which expands the scope of waterways protected under the Clean Water Act, both of which were rolled back under President Trump’s administration.

But “it’s not enough to end our public lands’ contribution to climate change,” the proposal says—it enlists them in the fight against it. Warren has plans to provide incentives for renewable energy production on public lands, with the hope that it’ll be responsible for 10 percent of America’s overall energy production.

“What it does do is send a signal, and it points us in the right direction—a direction that acknowledges that our new investment should not be in the dirty fuels of the past,” says Sharon Buccino, a senior advisor to the Natural Resources Defense Council action fund.

Proposing to make public lands renewable energy-friendly isn’t new—actions were taken at the end of the Obama administration to put a moratorium on new leasing for coal mining on public lands—but Buccino says this would put policy back on track after Trump’s changes and expand the moratorium to fossil fuels other than coal.

Put Trump’s National Monument rollbacks down, flip them, and reverse them

In December of 2017, President Trump shrunk Utah’s Bears Ears and Grand Staircase-Escalante National Monuments by a total of about 2 million acres, removing protections from over 100,000 archaeological sites and angering both conservationists and Native American nations. Warren says she’d use authorities given to her by the Antiquities Act, which allows the president to designate National Monuments, to restore monuments affected by Trump to their original sizes.

While the Antiquities Act gives the president the power to protect landmarks, Buccino says legal action currently being taken against the Trump administration argues that it doesn’t give the president the power to remove those protections. If courts rule in favor of conservationists, Warren may not even have to do this if she becomes president, though Buccino says she’d certainly be within her rights to de-shrink the monuments otherwise.

Give public lands the money they were promised

This policy point could be the only one in Warren’s entire platform that builds on legislation passed under the current administration. In March, Trump signed an overwhelmingly bipartisan bill that made permanent the Land and Water Conservation Fund (LWCF), which had expired last fall. Created in 1964, the LWCF uses $900 million in royalties a year from offshore drilling to support thousands of local projects that create access to nature around the country. Along with providing additional funding to protected areas like National Parks and wilderness reserves, it’s helped millions of people who can’t travel to those places appreciate the environment in their own communities. But Kathy DeCoster, vice president and director of federal affairs at The Trust for Public land, says not all $900 million is spent properly.

“About half is being diverted to unspecified other uses,” DeCoster says.

Warren’s proposal says she’d make LWCF spending mandatory for congress so the money doesn’t get used for other purposes. But Buccino says she could go further by giving more thought to where the money comes from in the first place, and that she should reconsider making conservation programs dependent on money derived from fossil fuel extraction.

“We need to bring the revenue sources in line with the energy policy that she has said we need,” Buccino says, adding that some conservationists don’t think the LWCF should be tied to energy production at all.

Warren also wants to free up funding for land management agencies like the National Park Service, which has an over $11 billion maintenance backlog and is still recovering from damage incurred during the government shutdown at the beginning of this year.

Channeling FDR, Warren proposes a return of the Civilian Conservation Corps, established in 1933 as part of the New Deal. Intended to create jobs while bolstering the country’s environmental infrastructure, the 9-year program employed millions of people who planted billions of trees and constructed shelters and trails in hundreds of parks.

Warren wants to “turbocharge” this program and bring it into the 21st Century, recruiting young Americans and veterans alike to improve infrastructure on public lands. The funding would be handled by AmeriCorps, a collection of community service programs around the nation. She believes the “21st Century Civilian Conservation Corps” will help reduce unemployment while caring for federal lands.

The proposal sums up the issue at hand. Warren writes: “We hand over drilling rights to fossil fuel companies for practically no money at all — and then turn around and charge families who make the minimum wage more than a day’s pay to access our parks.”

Warren thinks all Americans should have free access to National Parks, because they technically own them and already pay taxes to maintain them. While it might be a bit of a stretch to say entrance fees cost more than a day’s pay, (a 2017 proposal did consider raising highly visited parks’ entrance fees to as much as $70 per car during peak season), it’s definitely not cheap to get into America’s most popular parks. A visit to Death Valley National Park will put you out $30 per car, while Grand Canyon, Yellowstone, and Yosemite cost $35.

While it may not seem like much is at stake when we’re talking public lands policy (even the term “public lands” isn’t sexy), Warren’s proposal is an affirmation of their importance as some of the country’s last great wildernesses—and crucial components of a more sustainable future.