A new climate report finally highlights the importance of our decisions

The IPCC emphasizes lowering energy demand. But getting supportive policies in place is difficult. 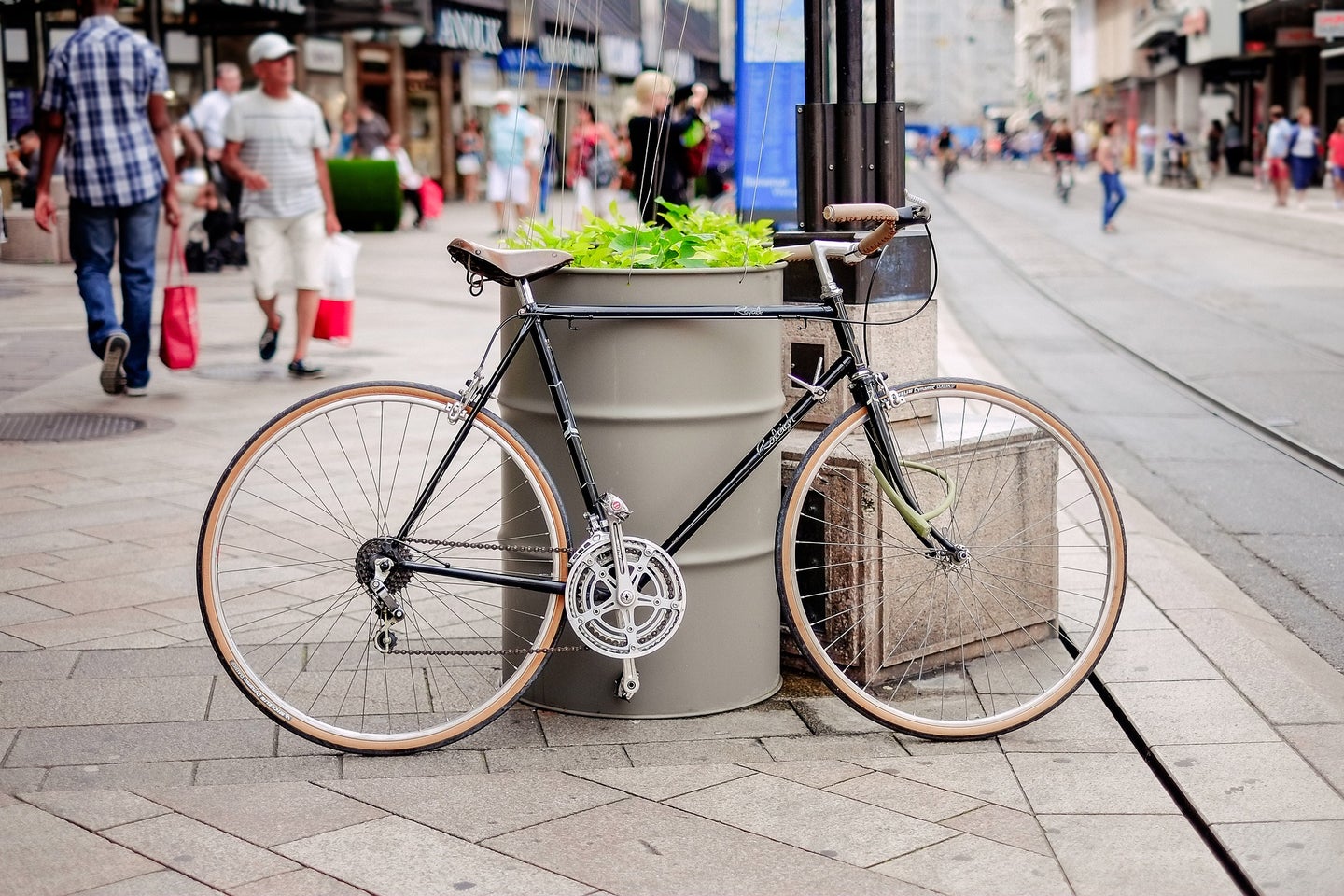 Switching to walking and biking could lower individual energy use by a lot—so why aren't there more supportive policies in place?. Pixabay
SHARE

While the goals of the The Intergovernmental Panel on Climate Change (IPCC) report have been more or less the same since its inception in the 1990s—to underline “the importance of climate change as a challenge with global consequences and requiring international cooperation”—its exact content has varied throughout the years. The last iteration of the report, released in 2014, listed population growth as one of the major factors behind climate change, something the scientific community now adamantly rejects.

This week, the IPCC released the third and final part of the latest version of the report, which focuses on the mitigation of climate change. It brings something new to the table: the importance of shifting society’s demand for products and services, and how that can lower emissions. This is the first time that the report has zeroed in on how people’s behavior can make a difference.

“This assessment report shows that many people care about nature, the environment and other people and are motivated to engage in climate actions,” says Linda Steg, an IPCC author and professor of environmental psychology at the University of Groningen in the Netherlands. “Yet they may face barriers to act, which can be removed by actions, for example, by industry, businesses, and governments.”

While a lot of discussion about climate change and energy use is centered around replacing the energy we use currently with a cleaner substitute, the new report shows that by 2050, demand-side strategies (or ideas and technologies that could lower how much energy is required to keep the world up and running) could cut global greenhouse gas emissions by a huge chunk.

The report analyzed 60 actions that could reduce individual carbon footprints, and found that the largest potential existed in individual motility—demonstrating that switching from a car to walking or cycling could save two tonnes of carbon dioxide equivalent per capita per year. Other choices, such as reducing air travel, shifting to public transport, and shifting  toward plant-based diets also make an impact. Of course, none of this is particularly groundbreaking—nevertheless, it still can be expensive and incredibly difficult for individuals to take these steps without support.

Lowering our demand on energy also has a lot of positive outcomes. The report found that Decent Living Standards (DLS), described first in the 1993’s Human Development Report as “capability of living a healthy life, guaranteeing physical and social mobility, communicating and participating in the life of the community (including consumption),” is entirely possible under a less energy-demanding system. For people in poverty or in low-income nations, demand-side reductions could also help increase access to low-emissions energy and better housing standards.

Another crucial thing about demand-side reduction mitigation is that it’s also within “planetary boundaries,” meaning the environmental risks are significantly smaller when we’re reducing a footprint versus building the infrastructure needed to keep supplying demand, according to the report. This could potentially even make certain technologies meant for removing carbon dioxide, like Bio-Energy with Carbon Capture and Storage, less relevant, the report states.

We need policies to get us there

“Having the right policies, infrastructure and technology in place to enable changes to our lifestyles and behavior can result in a 40-70 percent reduction in greenhouse gas emissions by 2050. This offers significant untapped potential,” said IPCC Working Group III Co-Chair Priyadarshi Shukla in a statement. “The evidence also shows that these lifestyle changes can improve our health and wellbeing.”

[Related: Why is it so expensive to eat sustainably?]

The policies that could help people make less carbon-heavy emissions are good for the world on many accounts.“There is high confidence in the literature that addressing inequities in income, wealth, and decent living standards not only raises overall well-being,” the report reads, “but also improves the effectiveness of climate change mitigation policies.”

Still, the report leaves out a chunk of Chapter 5 that had been leaked previously to the Guardian that included information on the social science side of climate change—or basically, how politics and high-carbon industries have made it more strenuous to take climate action. Their findings demonstrate how “vested interests,” such as the fossil fuel industry, have been pushing back against climate change policy through factors like “structural barriers, an incremental rather than systemic approach, lack of coordination, inertia, lock-in to infrastructure and assets, and lock-in as a consequence of vested interests, regulatory inertia, and lack of technological capabilities and human resources.” Basically, big players know plenty about the climate problem—it’s just that they haven’t done anything about it.

“Back in the 80s, we believed in the information deficit model of social change, and that if we could only get the information to policymakers they would do the right thing,” atmospheric scientist Ken Caldeira, senior scientist for Bill Gates’s Breakthrough Energy, told The Guardian. “And now we see that really it’s not about information deficit, it’s about power relations, and people wanting to keep economic and political power. And so just telling people some more climate science isn’t going to help anything.”