Climate action is a ‘now or never’ situation, IPCC warns

'Some government and business leaders... are lying. The results will be catastrophic.' 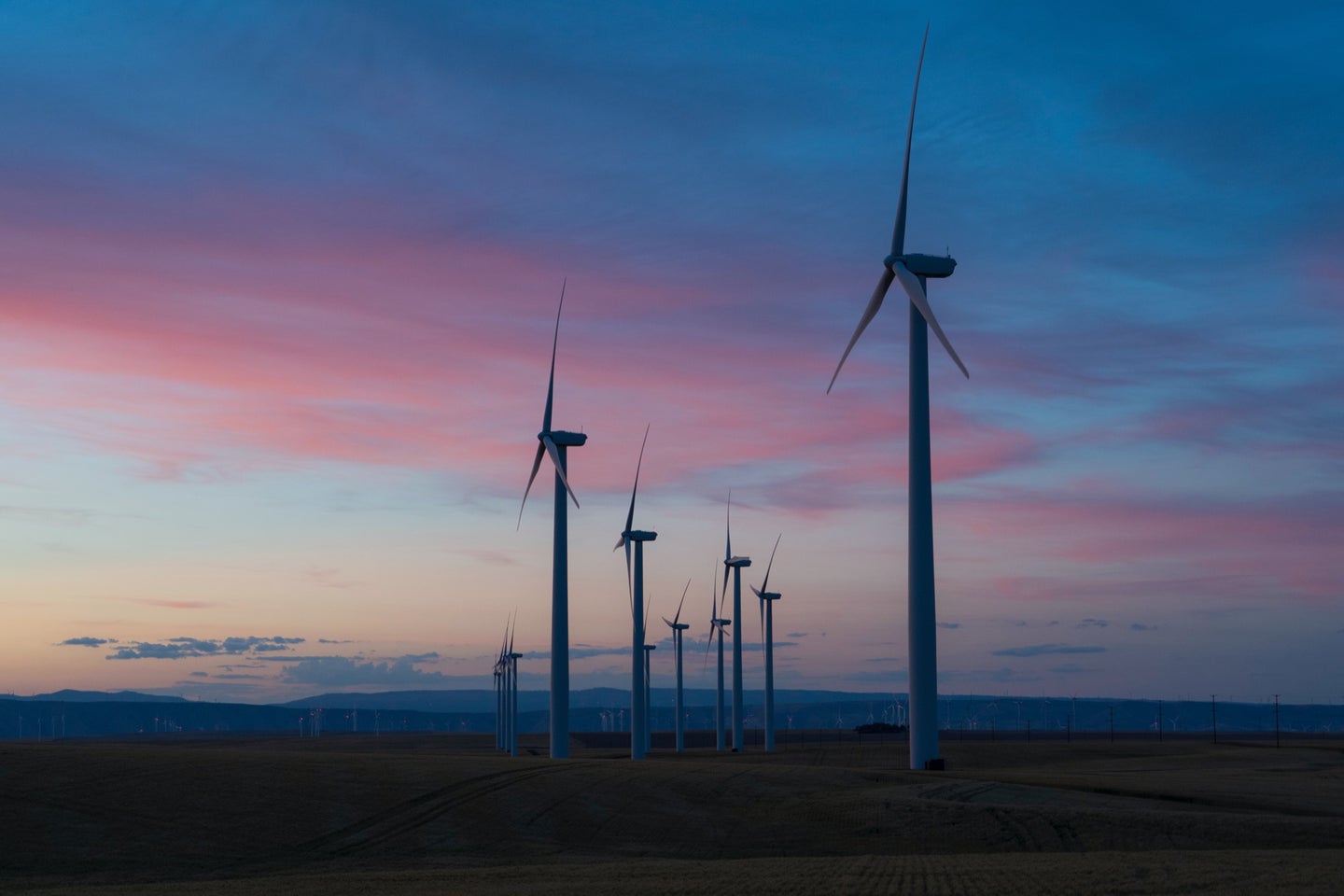 Today, the Intergovernmental Panel on Climate Change (IPCC) released the third chapter of the Sixth Assessment Report covering climate mitigation. And its findings are grim. United Nations secretary general António Guterres called it a “litany of broken climate promises” and a “file of shame cataloging the empty pledges that put us firmly on track towards an unlivable world.”

“We are on the pathway to global warming of more than double the 1.5 degree limit,” he said in a press conference this morning. “Some government and business leaders are saying one thing and doing another. Simply put, they are lying. The results will be catastrophic.”

The more than 3,000 page report, produced by 278 authors across 65 countries, has shown that greenhouse gas emissions were at their highest level across all human history between 2010 and 2019. And while the annual rate of greenhouse gas growth has been declining, we’re still nowhere near the goal of limiting warming below 1.5 degrees Celsius—the crucial number set in the Paris Agreement in 2015.

[Related: Dust-repellent solar panels could save billions of gallons of water]

“It’s now or never, if we want to limit global warming to 1.5°C (2.7°F),” said IPCC Working Group III co-chair Jim Skea. “Without immediate and deep emissions reductions across all sectors, it will be impossible.”

“I am encouraged by climate action being taken in many countries,” says IPCC Chair Hoesung Lee. “There are policies, regulations and market instruments that are proving effective. If these are scaled up and applied more widely and equitably, they can support deep emissions reductions and stimulate innovation.”

Additionally, there are multitudes of ways to halve emissions across every single sector, adds IPCC Working Group III vice chair Diana Ürge-Vorsatz. In the power sector, she says moving away from fossil fuels to low or no carbon power is absolutely necessary, while smarter planning and building will be crucial in urban areas, which currently emit two-thirds of global emissions. Making sure industries are using materials efficiently, as well as recycling and reusing products as much as possible, will also help offset emissions. However, Ürge-Vorsatz emphasizes that the public also has a role to play.

“Of the 60 actions we assessed in this report on an individual level, the biggest contribution comes from switching to walking and cycling and using electrified transport,” she says. “Other effective options include reducing air travel and adapting our houses. Shifting towards balanced plant based diets is an option.”

Investment in the next coming years will also be crucial—currently financial contributions are around three to six times lower than what is needed by 2030 to keep warming below 2 degrees. To make real climate action, leaders need to step up right now.

“Holding global temperature rise to 1.5 degrees C is still possible, but only if we act immediately,” World Resources Institute president Ani Dasgupta says. “Every fraction of a degree matters. The tools required to rapidly decarbonize the economy so that people and nature can thrive are at our fingertips—we just need our leaders to wield them.”