Ever heard of a microgrid? Here’s why you should start one.

Communities across the world are taking power into their own hands. 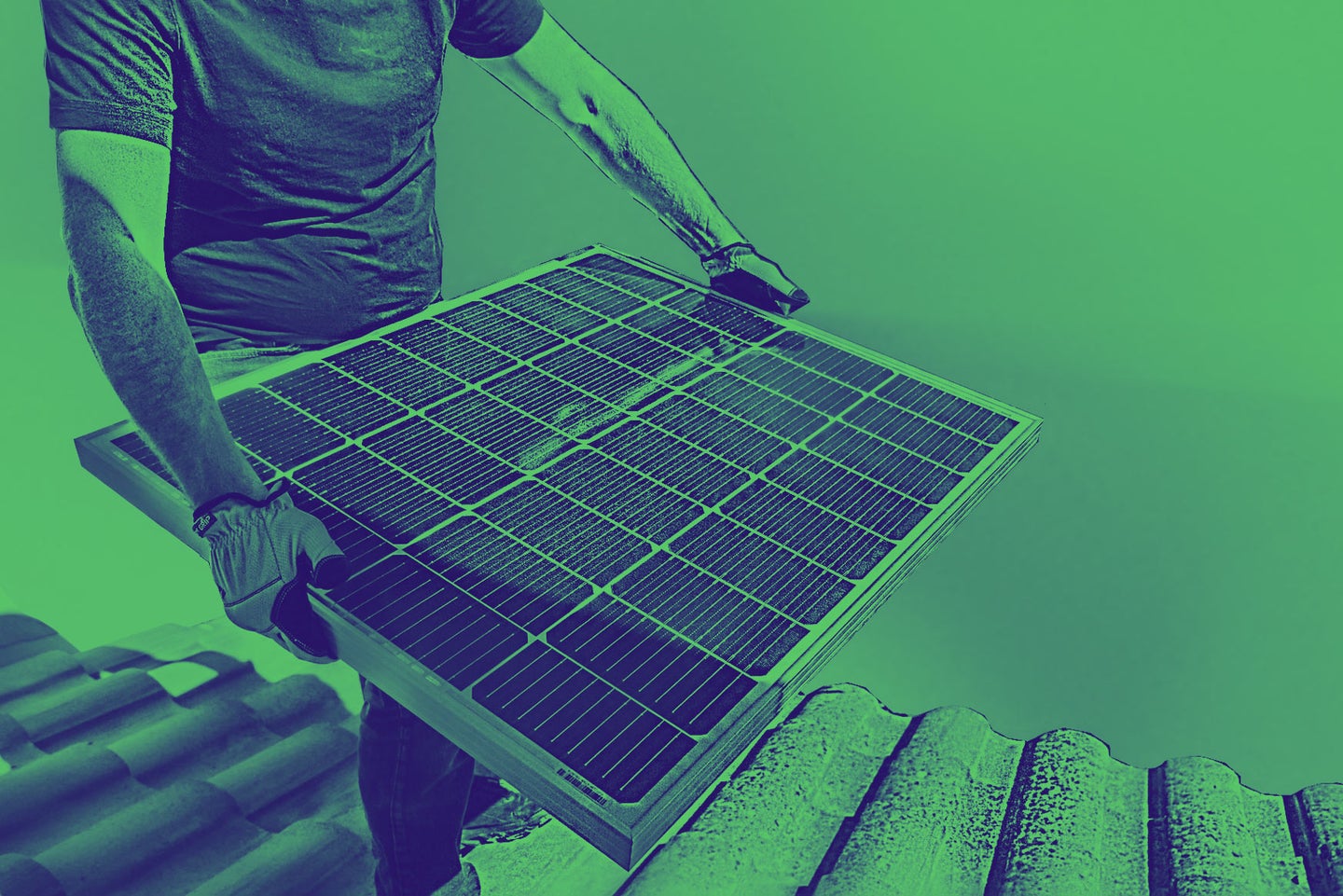 Utilities will have to adapt as more communities decide to generate their own power using renewable energy. Pexels
SHARE

With constant news reports about the threat climate change poses to a livable future, you might be wondering what you can do to join the fight against climate change. Using less energy or buying an electric car are options we’re all familiar with to reduce your impact on the planet, but one idea you might not have considered could have a much larger effect: Getting your community on a microgrid.

A microgrid, generally speaking, is an area that’s removed itself from the traditional power grid and is powered solely using renewable energy. That could mean a few houses, a whole neighborhood or maybe even a town. Towns like Gonzales, California and Panton, Vermont are starting their own microgrids. Instead of using energy that may be generated through burning fossil fuels, microgrids derive their power from solar panels, wind power and other renewable energy sources.

[Related: How publicly owned power could shape the future of clean energy.]

Daniel Kammen, a distinguished professor of energy at the University of California, Berkeley, says microgrids are becoming a lot more popular in the U.S.

“We used to think that microgrids were off-grid, rural areas, but increasingly they’re urban areas, cities,” Kammen says. “Solar is certainly the most common just because it’s so easy. With solar and batteries you can do basically everything a utility does.”

Kammen notes that renewable energy has gotten a lot cheaper over the past decade or so, which means it’s more affordable than ever to get your community on a microgrid. The cost of solar power, for instance, has decreased by over 80 percent since 2010. If you want to get your community on a microgrid, you can simply contact a solar energy contractor like Tesla or Sunrun to get things set up.

These companies can come in and install solar panels and battery storage in a community relatively easily. The cost for a single home can be as high as $50,000, but many states offer rebates that can cut that cost in half. Once it’s all set up, you’ll also save a lot of money on electricity.

“All of the biggest solar developers are now mini-grid developers. It’s not complicated, but you do have to make the commitment to do so,” Kammen says. “It’s not something that’s particularly hard. You just have to do it. You want someone who’s going to help you decide the amount of storage you’re going to do and just make all of that work.”

Research has shown over 70 percent of carbon emissions are produced by just 100 or so of the world’s largest corporations, but Kammen says it’s still important for people to do what they can to help fight climate change at home. He says creating more demand for renewable energy has positive effects by itself.

“It’s huge on both the political scale and also on the logistics … The biggest impediments to mini-grids everywhere are logistics. It’s the utility causing a problem, and the more they see this as a business model to invest in, the more that story changes,” Kammen says. “Utilities are going to ultimately need to find a way to really be the backbone. Utilities can be the eBay of the grid in the sense that everyone wants to buy and sell on their networks and they should be compensated fairly.”

The more utility companies see people moving off the grid, Kammen says, the more these companies will see that their business models need to change.

Another benefit of microgrids is they can help protect communities from blackouts that the central power grid may experience from time to time. We’ve seen states like California and Texas deal with major blackouts due to things like wildfires and extreme temperatures, so isolating your community could help prevent your home from losing power for extended periods of time.

“It’s inevitable that [microgrids] will win out, because they’re so much smarter than the old style systems,” Kammen says.

Giant utility companies probably aren’t going to simply disappear, but they will have to adapt their role in energy management as more and more communities decide to generate their own power using renewable energy sources. If you’re looking to get more involved in the climate fight, it might be time to start talking to your neighbors about generating your own power.