Diverse microbes are key to healthy soil. Climate change is threatening that.

Protecting biodiversity must extend to even the tiniest living things. 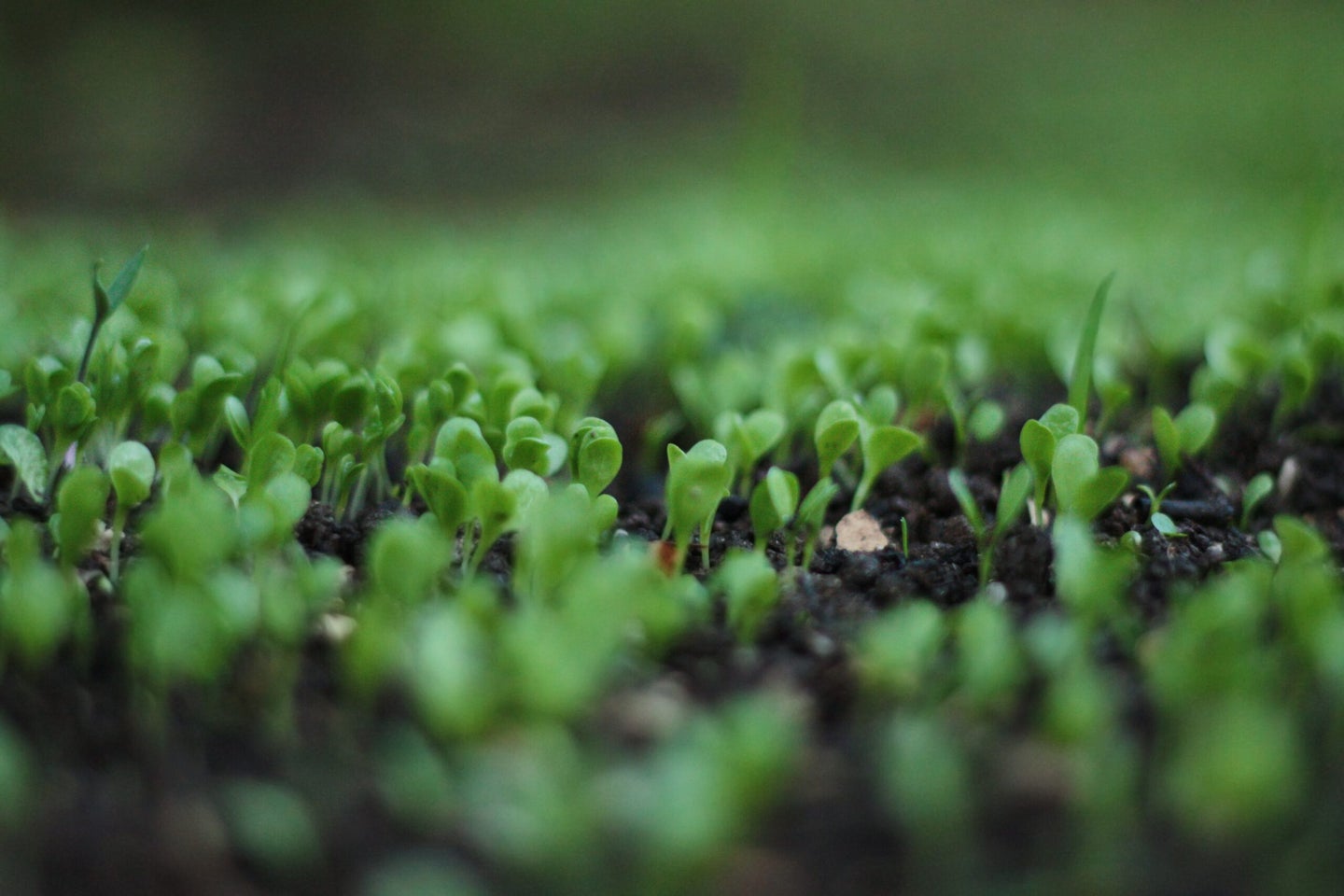 The loss of microbial diversity may also be driven by the use of fertilizers, pesticides, and monoculture practices. Pexels
SHARE

Many potential effects of climate change on humans, wildlife, and plants are relatively well-understood. Higher temperatures and extreme weather events can lead to food insecurity, loss of habitats, and the decline or extinction of species of living things. However, it’s also important to discuss how climate change can affect microorganisms or the tiny living things found everywhere on the planet that the naked eye can’t see.

Microorganisms are the earliest known life forms on Earth. They play a critical role in ecological processes like the decomposition of organic matter, nutrient recycling, soil aggregation, and even the control of pathogens. Their abundance and diversity help maintain a stable and healthy global ecosystem. However, if microbial diversity were to change, the ability of other organisms to respond to climate change may be affected, too.

A study published in Nature Microbiology this month reported that long-term global warming reduces microbial biodiversity in grassland soil. The authors conducted a seven-year experiment to observe the changes of microbial communities in response to climate changes such as warming, altered precipitation, and annual biomass removal. They found that the richness of bacteria, fungi, and protists decreased.

Microbial diversity is essential in maintaining soil health and quality and carrying out the soil’s function as a living system that sustains biological productivity and supports plant and animal health. Unfortunately, the loss of microbial diversity is associated with loss of function. This bodes poorly for humans because it translates to the decreased ability to grow crops, increased environmental damage, and reduced ability to fight off pathogenic microbes and plants, says Martin J. Blaser, Henry Rutgers Chair of the Human Microbiome at Rutgers University, who was not involved in the study.

To support food production for a growing human population, farmers need healthy soils. Climate change—through reduced microbial diversity—may not only affect our ability to grow food but also result in certain foods having lower nutritional value, says Blaser. That’s because microbial diversity is necessary to promote nutrient uptake and make it easier for plants to get essential soil minerals and micronutrients.

More than two billion people worldwide already suffer from micronutrient deficiencies, leading to various health conditions like cardiovascular diseases, congenital disabilities, and mental health problems. For instance, many children in China are deficient in iron and zinc, which can derive from the deficiencies of these elements in soils and foods. In 2007, about 40 percent of the total land area in China was deficient in iron and zinc.

“Human well-being is directly tied to microbes,” says Jay T. Lennon, a professor in the Department of Biology at Indiana University who was not involved in the study. “Of course, our health is intimately affected by the trillions of microbes that live on and within us. But, in nature, they also provide essential services, in terms of degrading contaminants, purifying water, and ensuring the fertility of soil needed to feed a growing planet.”

One vital role of microbes is in reducing contaminant concentrations in crops, which is crucial because pathogen contamination of fresh produce poses a pressing threat to human health. For instance, eating contaminated vegetables grown in soils amended with non-composted animal manure may allow pathogens like Salmonella and E. coli to enter the human body. Moreover, certain plant defenses don’t operate as effectively when temperatures get too high, which makes them more susceptible to pathogens. Overall, soil microbial diversity helps suppress disease-causing soil organisms due to the complex interactions that occur belowground and potentially inhibit pathogens’ development or persistence.

Ultimately, it’s crucial to protect biological diversity—the variety of all life on Earth—to maintain the stability of the global ecosystem. Biodiversity loss is driven by climate change, but this decline in biodiversity can also accelerate climate change, which makes it a positive feedback loop. For instance, the instability of ecosystems due to biodiversity loss weakens the Earth’s ability to regulate greenhouse gas emissions (GHG) and prevent extreme weather events, which, in turn, alters the structure of many ecosystems and makes species more vulnerable.

Since you can’t see microbes, it can be harder to protect them. Some studies show that the degree of understanding of microbial ecosystems and their services must increase to the same level of knowledge with plants and animals before they are taken seriously in conservation initiatives and policies. Still, protecting flora and fauna remains vital because as certain plants and animals become extinct, the microbes associated with them may also disappear.

“To some degree, [the] conservation of plants and animals will also help to maintain their associated microbiota,” says Lennon. “For example, a recent paper discusses how ‘acoustic restoration’—that is, working towards the re-establishment of natural soundscapes—helps with the conservation efforts including the maintenance of ecosystems.”

Blaser says the loss of microbial diversity may also be driven by the use of fertilizers, pesticides, and monoculture practices. Specific solutions, like reducing chemical pesticide use and crop diversification, will likely reduce the negative impact on microbial diversity. Battling climate change requires all sorts of focuses, and biodiversity loss must be tackled—including the living things we rely on that may hardly ever cross our minds.