Bacteria that feed on other bacteria are surprisingly common in soil ecosystems. 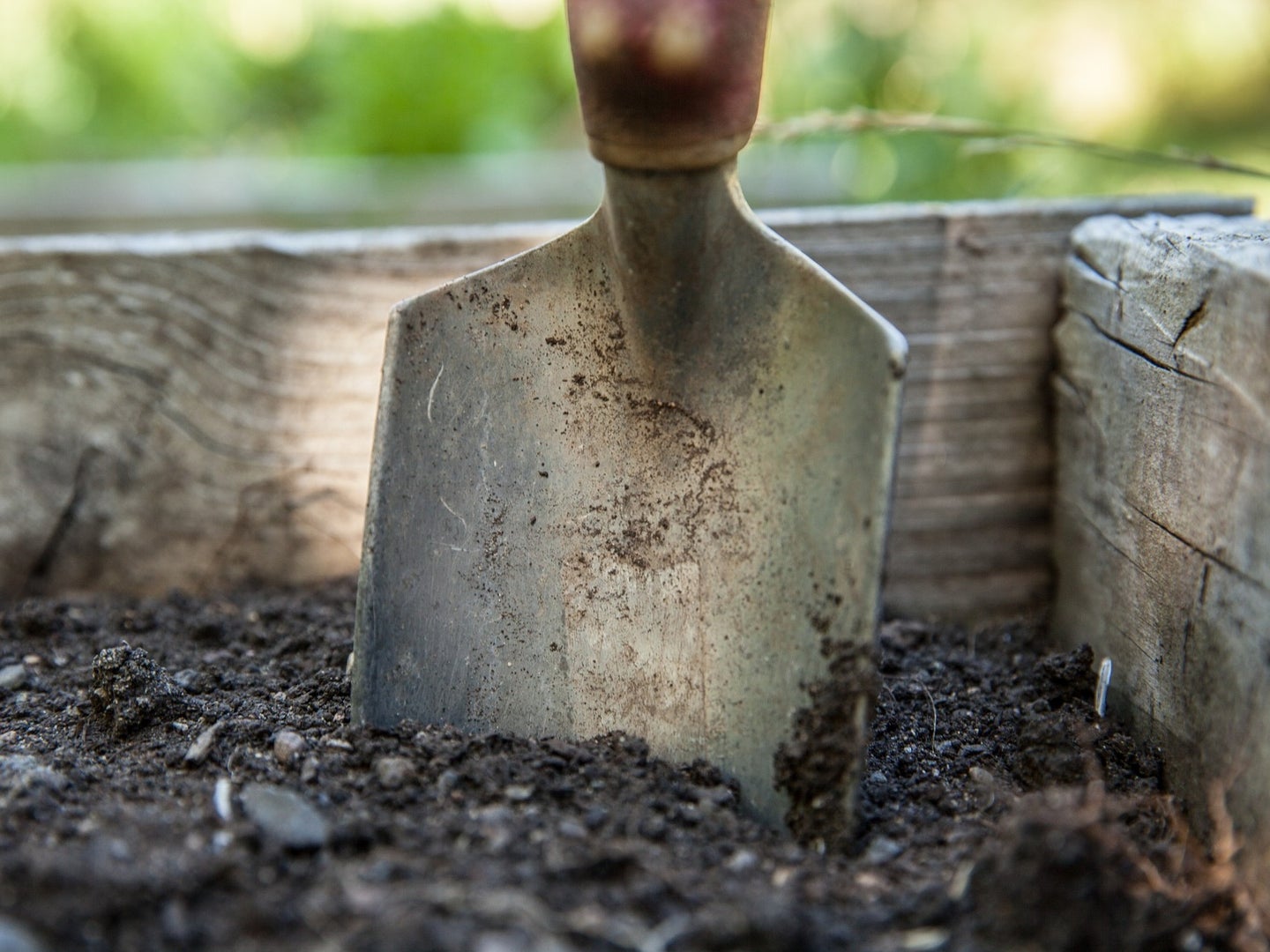 Scientists have known that predatory soil bacteria exist, but they are only beginning to understand their importance.
SHARE

Nestled into the soil, at scales too tiny to see without a microscope, intricate communities of microorganisms are hard at work—eating, reproducing, and, yes, killing each other.

Predators aren’t always your typical lion or falcon, living in food webs that are visible to humans, explain the authors of a new meta-analysis published in the journal mBio. Sometimes they’re miniscule bacteria, hunting in dramatic “wolf-pack”-like formations underground. Often too small to fully “engulf” their prey, as the authors put it, “they consume them no less ferociously.” One type of soil bacteria, the appropriately-named Vampirovibrionales, “drills a hole in its host”—using what are essentially fangs—“and sucks out the juice,” says coauthor Jennifer Pett-Ridge, a senior staff scientist at Lawrence Livermore National Laboratory.

It’s well established that these predatory soil bacteria exist, says Pett-Ridge. But the authors wanted to know: How important are they?

“Predation can be really important in ecosystems,” says lead author Bruce Hungate, a microbial ecologist at Northern Arizona University. Predators can help decide what organisms thrive in an area, he says, and how fast elements, like carbon and nitrogen, move, and where they go.

Though other microbes like nematodes or amoeba are more well-known as predators in the soil environment, “we found that predatory bacteria, or bacteria that eat other bacteria, are surprisingly active in soils,” says Hungate.

It’s only in the last 20 years or so, with new sequencing technologies, that researchers have been able to pinpoint some of the different organisms that show up in these soil microbial communities. Tracing their interactions and behaviors, however, has remained a work in progress: both from a technical standpoint, and a more cultural standpoint, says Hungate.

In microbiology, he says, there’s been a lot of focus on isolating and measuring organisms in the lab. Scientists have learned a lot this way, but in ecology, “we want to know, what are organisms doing in nature? And for microorganisms, that’s been really hard to figure out.”

Today, Hungate says, microbial ecologists are pushing hard to find out “not just who’s there, but what are they doing? And how fast?”

The meta-analysis, conducted by a large team of researchers from several institutions, analyzed data collected by the authors at 15 sites across North America, from tropical soils in Puerto Rico to a peat bog in Minnesota. In all of these experiments, researchers used a technique called “stable isotope probing,” or SIP, to track the growth rate of soil bacteria that are believed to be predatory. Soils were drizzled with a kind of “heavy” water featuring a special isotope, O-18, and organisms that were active—meaning they were synthesizing new DNA—ended up absorbing the traceable O-18 isotope into their DNA, which was then extracted and analyzed. In addition to O-18, elements like carbon were also traced.

“If you’re a predator, if you’re the lion at the apex of the food web, you’ll actually have accumulated more of these unique tracers,” says Pett-Ridge. The study’s findings suggest that this rule holds true for microbial food chains, as well. The researchers found that the bacteria who only ate other bacteria (the carnivores of the microbial world) “were the most isotopically enriched across the board in all of these studies,” says Pett-Ridge. In other words, they grew, and took in carbon, at higher rates than other bacteria.

The authors noted that there are limitations around how predatory bacteria are classified—microbiologists still have a lot to learn about bacterial lifestyles. Hungate also pointed out that simulating a rain event, which they did to perform the stable isotope probing experiments, can change the soil and the behavior of the organisms living in it, and more research is needed across seasons and weather events.

[Read more: Why forests in the Andes are crucial to fighting climate change]

“The finding that growth and carbon uptake are higher in bacteria that may have predatory lifestyles than in other bacteria is interesting, and supports the idea that bacterial predators can play meaningful roles in the soil food web,” wrote Thea Whitman, a soil ecologist at the University of Wisconsin-Madison, who was not involved in the study, in an email to Popular Science.

Ultimately, the researchers say, understanding what these creatures are up to helps scientists move toward a more sophisticated grasp of these mini-ecosystems, and how elements like carbon cycle through them. The better they can understand how carbon moves through these systems, the more accurately scientists can predict what our climate will look like in the future.

In the models that help us predict our potentially dire climate future, “we really need to include these organisms, we need to include this mechanism of carbon transfer between organisms,” says Pett-Ridge. “And I’ll tell you, right now, this is absolutely not included in anybody’s model.”