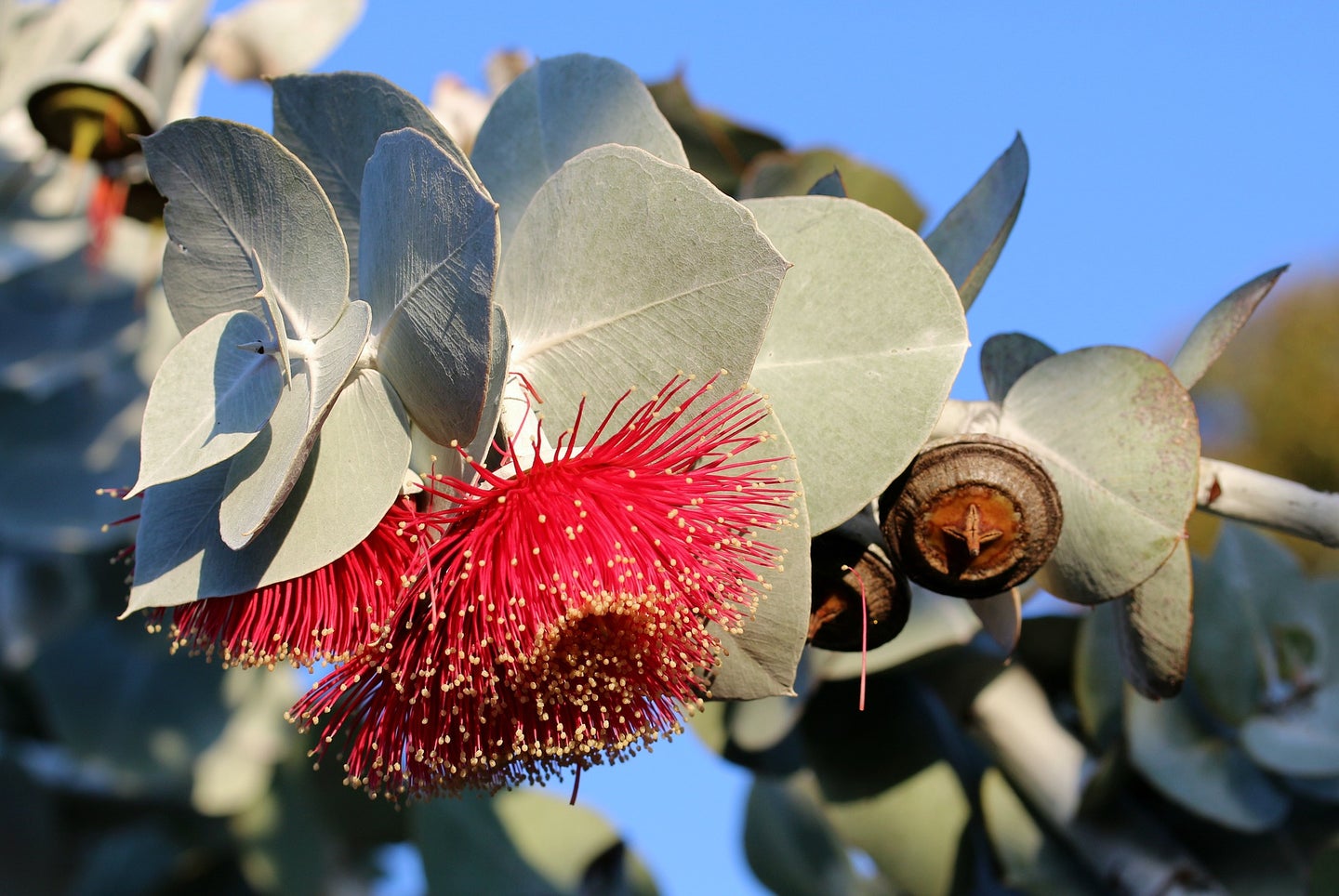 The radiata pine has unwittingly taken root across the world. Its native range is confined to a small section of the California coast and a few islands along Baja California. Today, millions of acres of the tree are spread across South America, New Zealand, South Africa, Spain, and Australia.

Fast-growing exotic species like radiata pine, acacia, and eucalyptus are commonly used in forestry and carbon sequestration efforts. Indeed, tree-planting may be an important part of combating the worst effects of climate change. But a new study in Science documenting the complex interactions between invasive species and their environment shows why some of those efforts might not sow the carbon storage they intend.

Plants, soil organisms, and herbivores all influence the carbon cycle—how carbon moves between different “pools” within living matter, soil, the oceans, and the atmosphere. When we plant trees for carbon sequestration, the goal is to shift some of the carbon from the atmosphere into plants and soil. Lauren Waller, an ecologist at Lincoln University in New Zealand, wanted to better understand the web of interactions that occur when invasive species are introduced into ecosystems.

To understand how invasive organisms affect their environment, Waller and her team set up an extensive experiment. They created 160 experimental ecosystems—basically pots composed of a mix of native New Zealand and exotic plant species, in varying proportions. Some of the pots contained soil that was sampled from plots with the same plant species, cultured to contain the resident microbes that those plants are familiar with, referred to as “home” soil. Other pots contained “away” soil, derived from plots with plant species not present in the experimental pot. The ecologists also inoculated some of the pots with herbivorous invertebrates like beetles, moths, and aphids, while sparing others.

The experiment offered a glimpse of the complex chain reaction that occurs when an exotic plant is introduced. In general, the nonnative plants grew faster, regardless of the soil type and even with the hungry invertebrates present. But the presence of those invertebrates and their chomping of leaves did lead to faster decomposition. And when the soil those invasive plants were in was unfamiliar—the “away” soil—microbial respiration went up. It was a three-player synergy: the invasive plants grew fast and provided nutritious food to invertebrates and bacteria, which then increased their activity. As a result of this combo, soil respiration rates doubled because organic matter-eating microbes were working double time in those pots, feasting on plant remains and exhaling carbon dioxide. “What we found is that it’s the shuffling of interactions that is causing these [invasive] plants to have different effects on their environments,” says Waller.

Exotic plants can also change the underground microbial community. In the study, in plots with a greater number of exotic plants, the amount of symbiotic fungi in the soil went down. These fungi form close partnerships with plant roots, essentially extending their root systems. They also capture and store carbon in their hyphae, preventing it from quickly being respired by bacteria. “When these exotic species come in, that normal microbial community is shifting its composition,” says Jane Lucas, a microbial ecologist at the University of Idaho who was not involved in the study. “That can have long-term consequences on how good our soils are at storing carbon.”

The finding has some implications for how exotic plants affect the carbon balance of ecosystems. While they tend to grow rapidly, incorporating carbon from the air into their leaves, stems, and roots, they also seem to set off a chain reaction that leads to faster turnover of carbon in the soil. Soil is the largest terrestrial carbon store—more carbon is stowed away underground than above it. “This study provides a really important perspective on whether or not we would be successful in our planting efforts [for carbon storage],” says Lucas. “They highlight that aboveground biomass and belowground carbon storage are not the same process.”

That can have important implications for tree-planting projects like Trillion Trees, notes Waller in the study. When foresters plant exotic species like radiata pine and acacia, they may benefit from the fast-growing plants providing a source of wood, but they might not be as beneficial for the planet. Planting trees for the climate, the study shows, requires consideration of the entire web of interactions that determines how those new stands will affect the overall carbon balance between the terrestrial pool and the atmosphere. We may not be able to simply tree-plant our way out of the climate crisis.