DARPA Wants To Go 30 Years Into The Future 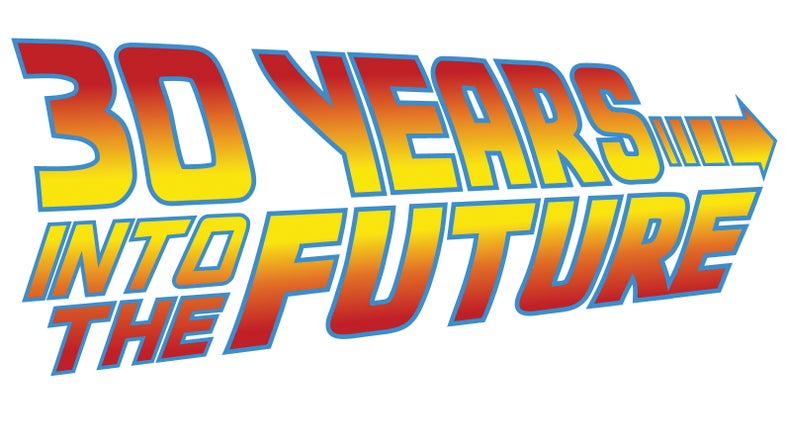 Today is an auspicious day. In Back To The Future Part II, October 21, 2015, is the day that our time-traveling protagonist Marty McFly arrives in the distant future year of 2015. When screenwriters Robert Zemeckis and Bob Gale envisioned the future 30 years ahead of its plot, they made a lot of predictions about technology. Some, like hoverboards, have come at least half-true. DARPA, the future-looking projects branch of the Pentagon, wants to gaze 30 years into our own future. They even have the right font and everything.

They took submissions for ideas from October 9th until evening on Monday, and today they’re running their favorites. In their response, the agency claimed “Doc” Brown as a DARPA alum. They also sorted most of the replies into five categories: Space, Transportation & Energy, Medicine & Health, Materials & Robotics, and Cyber & Big Data. These categories overlap a lot with DARPA’s already-stated missions, though without the military bent of many of them. DARPA also posted and responded to some original suggestions:

DARPA is still creating plenty of future, even if cell phone plans are off-limits. Check out their robotic war dogs and other visions of the tomorrow.