Wings that melt are a feature, not a bug 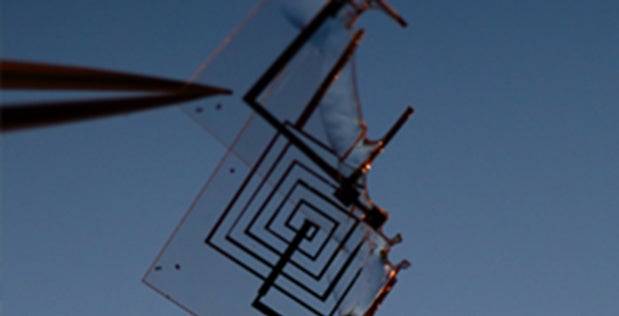 Sometimes, the best things are those that can be easily left behind. For rescue missions, whether battlefield or natural disaster, DARPA envisions using lightweight, cheap, and expendable single-use drones that can carry supplies to those in need and, once their mission is complete, fall apart into disposable uselessness. Building on VAPR, which wanted electronics that fell apart on command or when introduced to water, DARPA’s new ICARUS program reaches for the sky and hopes to fall apart before it gets there.

ICARUS is an acronym for “Inbound, Controlled, Air-Releasable, Unrecoverable Systems,” but it’s also the tragic subject of a Greek myth. As the story goes, the young Icarus and his father Daedalus escaped from a prison by building wings from wax and feathers. Shortly after, Icarus ignored his father’s warnings and flew too close to the sun; his wings melted and he plummeted straight into the sea. The myth is both a cautionary tale and tragedy. In DARPA’s adaptation, that very meltability becomes a feature, as DARPA envisions drones who only need to make their flight once.

The solicitation, posted online last Friday, makes the disposability central to the vehicle (emphasis in original):

The end results of ICARUS will be a drone that vanishes within four hours of delivery, or within 30 minutes of civil twilight, making the drones as much vampires as robots. The drones must be able to drop a 3 pound package within 32 feet of their designated target, and do it gently. Further, when released from balloons at 35,000 feet, the ICARUS drones must fly for at least 90 miles in a straight line. And, to do all of this, the total wingspan of the drone has to be less than 10 feet.

It’s an ambitious goal, and to get there, DARPA is committing $8 million in two phases over 26 months. Fortunately, by definition it’s impossible for teams to suffer the same fate as Icarus himself – if their drones fall about, that’s not flying too close to the sun, that’s reaching it.

Update: On October 15th, DARPA posted a comic to their facebook page, showing one possible scenario for ICARUS. We’ve added it in full, below. 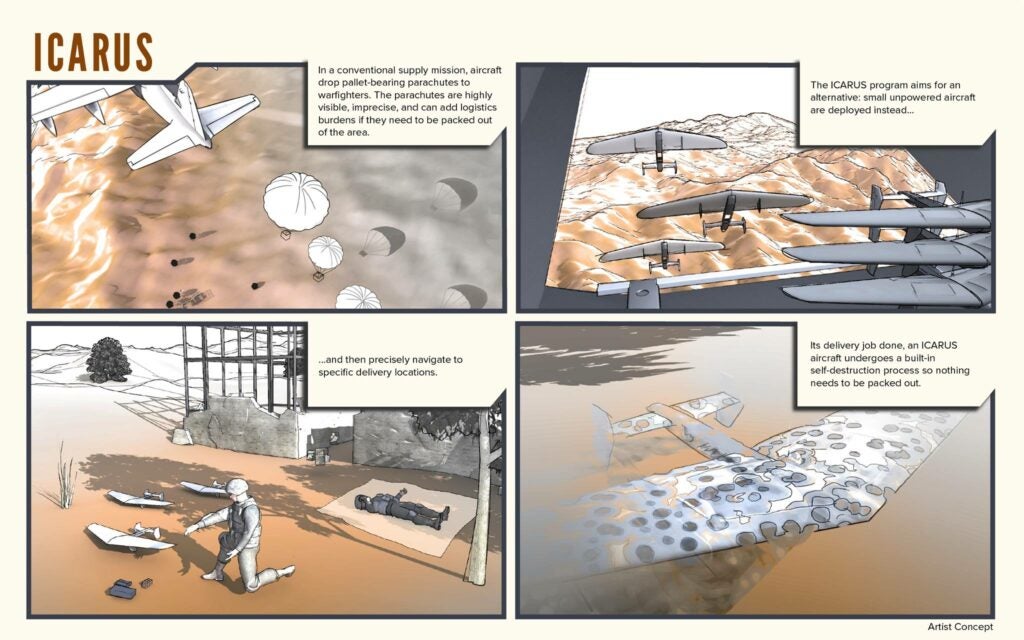 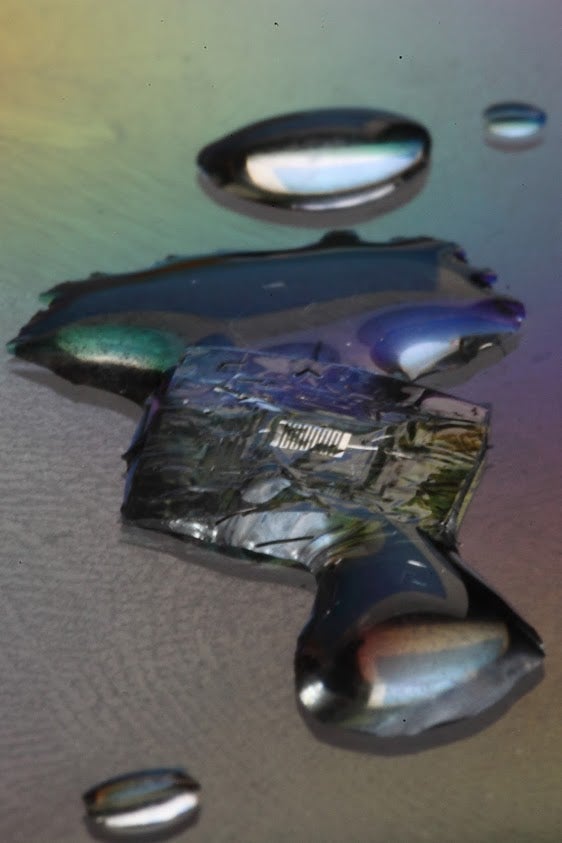 The Defense Advanced Research Projects Agency has been working for several years now on electronics that dissolve when introduced to water or other chemicals, which would be useful for temporary spying devices, among other military applications.
Kelsey D. Atherton