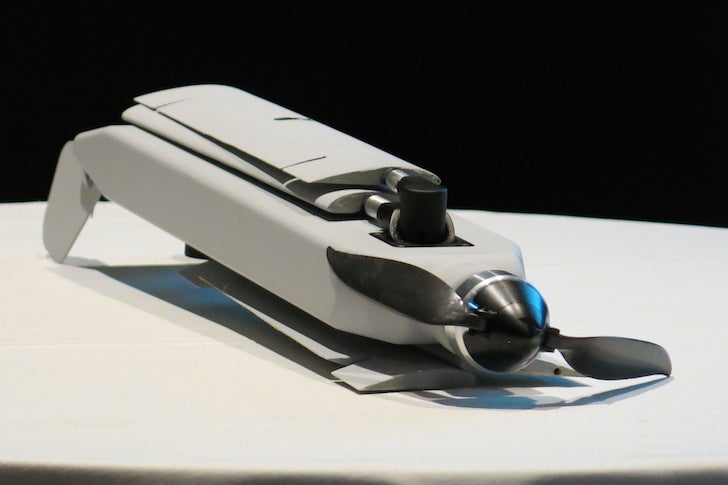 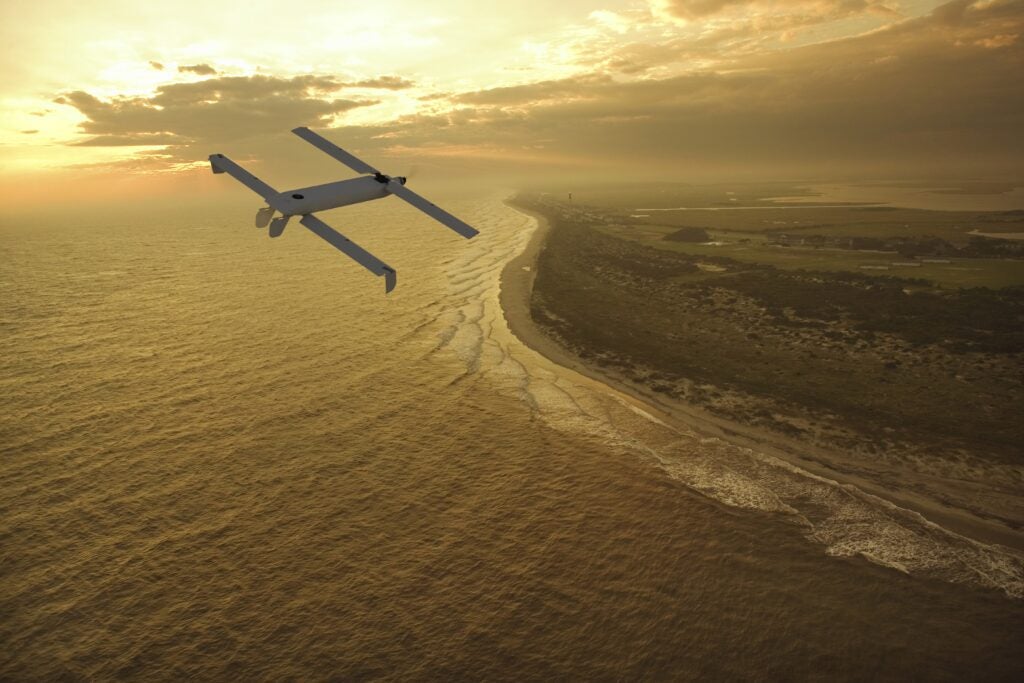 Long wars are waged by drones. For the past several years, America has had no more iconic weapon than the Predator and Reaper drones–plane-sized unmanned flying weapons dropping small bombs onto similarly small targets. While the hunter-killers get all the fame (or infamy), the vast majority of America’s military drones are smaller scouts. And they’ve got a new member in their ranks. Earlier this month, Lockheed Martin received a $4.6 million contract from the government for an odd little canister-launched drone named the Vector Hawk.

Because of its many different configurations, it’s best to think of the Vector Hawk like the core design of a LEGO set than a single version of a plane. The four-pound drone can be configured as either fixed-wing (like a normal plane), as a quadcopter (like a traditional drone), and/or as a tilt-rotor for vertical takeoff and landing but horizontal plane-like flight. Depending on the configuration, the Hawk can fly for somewhere between 45 and 150 minutes, and at speeds from hovering as a quadcopter to up to 80 mph when fixed-wing.

All versions of the Vector Hawk can carry the same payload, which is usually 12 ounces of camera. When flying parallel to the ground, Lockheed claims the fixed-wing version is inaudible. It can travel folded up in a tube, and when it does, it looks like this:

The contract was awarded by the U.S. Combating Terrorism Technical Support Office. As the name implies, the office exists to develop technologies in the fight against terror. Founded in 1999, the office is an outgrowth of an earlier office set up in 1986 to find and implement anti-terror technology. While the Hawk is too small to carry any meaningful weapon, it will likely find use in the hands of troops, special forces, or allies fighting on the ground, where its silence and scouting ability may make it a useful tool.