5 Of The Most Horrifying Mouths In Nature 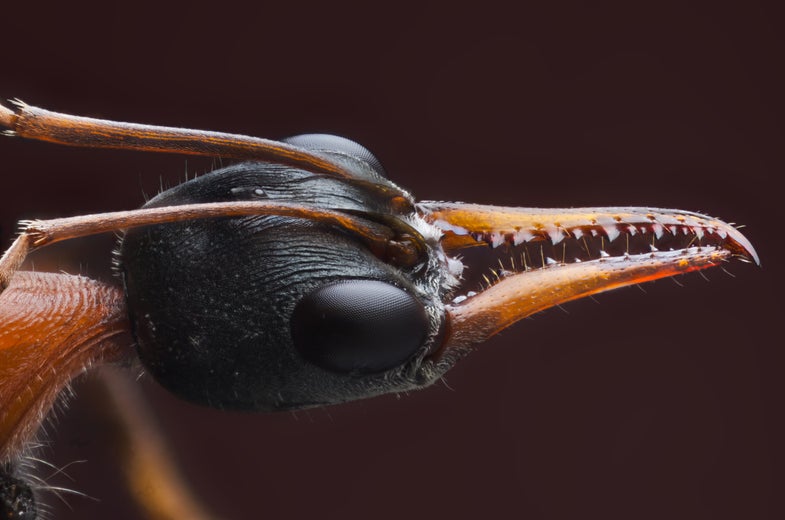 The strong mandibles on bull ants (also called bulldog ants) aren't just for show. They use it to hunt other insects to feed to their young, or use it to grab onto a threat and deliver incredibly powerful stings. Considered the most dangerous ant in the world, bull ants are incredibly aggressive, but adult bull ants tend to just eat nectar and plants for themselves. Matt Inman/Wikimedia Commons CC By SA 3.0
SHARE

Today, researchers published a study in the journal Palaeontology that they had discovered the structure of the microscopic teeth of an animal that lived 500 million years ago. This wouldn’t ordinarily be news outside the paleontology* community, except that the animal is a type of penis worm, named (duh) for their uncanny resemblance to a certain part of the male anatomy. But wait! There’s more. 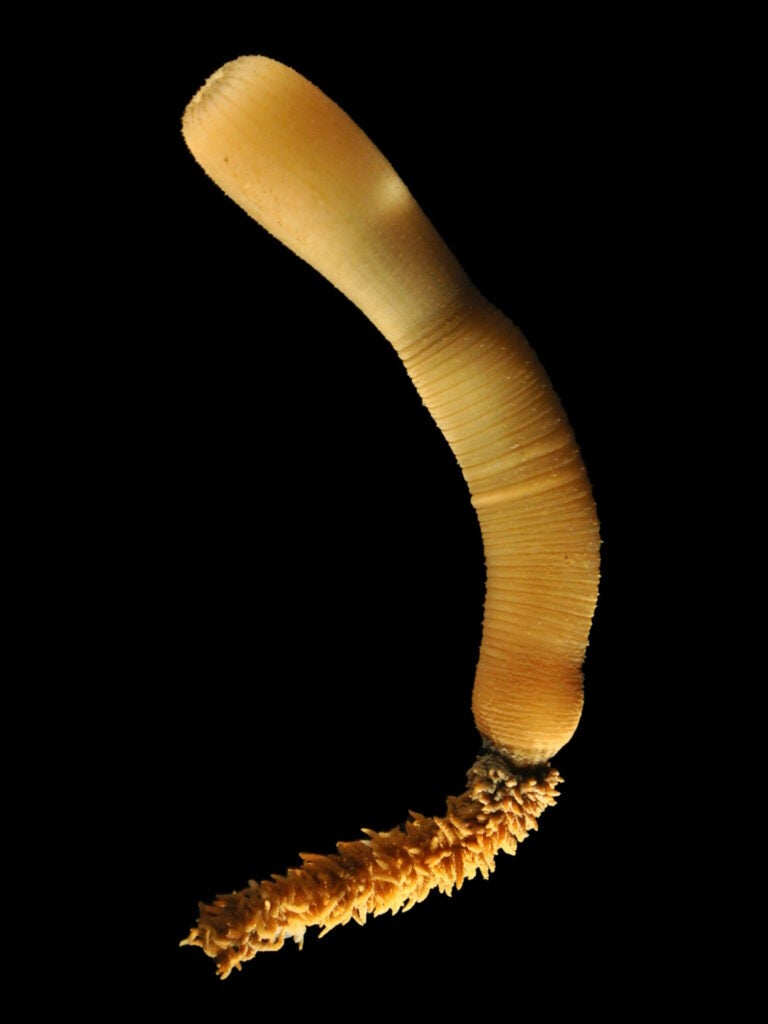 The shape of the ancient worm might provoke a few giggles, but the carnivore’s mouth is something out of a nightmare. According to the press release that accompanied the paper, the worm “could turn its mouth inside out to reveal a tooth-lined throat that looked like a cheese grater.” You can see an animated version of this horror show thanks to the Royal Ontario Museum. In addition to being used for eating, the worm’s teeth were also a way for it to get around. The weird animal was capable of digging the teeth into something and pulling the rest of its body to meet it.

The tiny teeth (each less than a millimeter long) had sharp spikes with strange hairlike structures, a discovery that helped researchers create essentially a field guide for penis worm teeth, and identify a new Ottoia species.

Which is all awesome, but the thing that grabbed our attention was the mouth. Nature comes up with some really strange things. Check out Ottoia’s teeth and some of the weirdest mouths in the world in our gallery above.

*Americans don’t add an extra ‘a’ to the word. British people do. Despite this massive cultural gap, let’s all agree to get along. 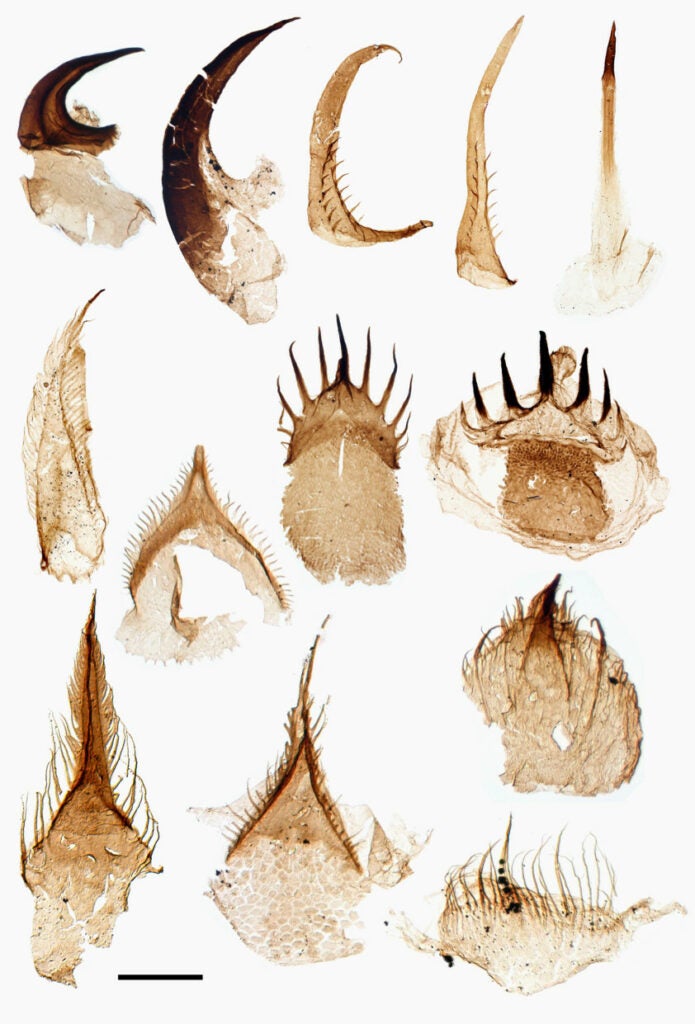 Ottoia‘s teeth were sharp, small, and were reinforced with spikes and scales at the base of each tooth. 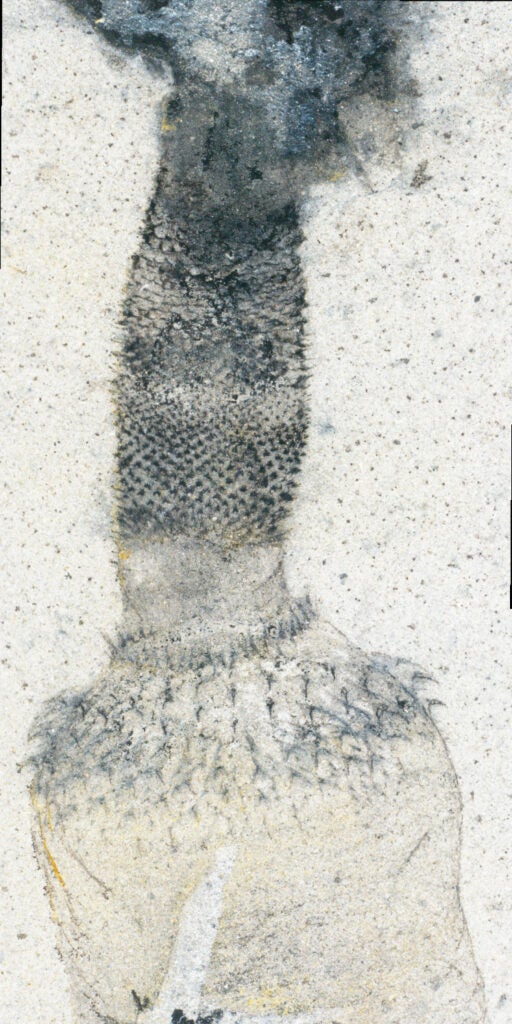 A close-up view of the cheese grater-like throat of an Ottoia worm. 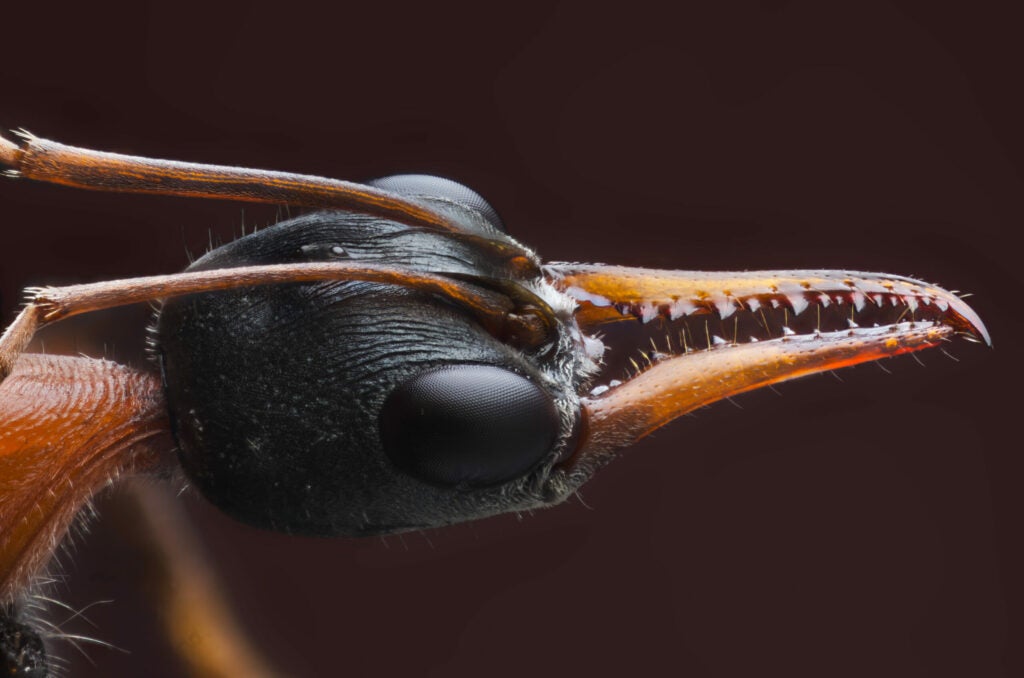 The strong mandibles on bull ants (also called bulldog ants) aren’t just for show. They use it to hunt other insects to feed to their young, or use it to grab onto a threat and deliver incredibly powerful stings. Considered the most dangerous ant in the world, bull ants are incredibly aggressive, but adult bull ants tend to just eat nectar and plants for themselves. 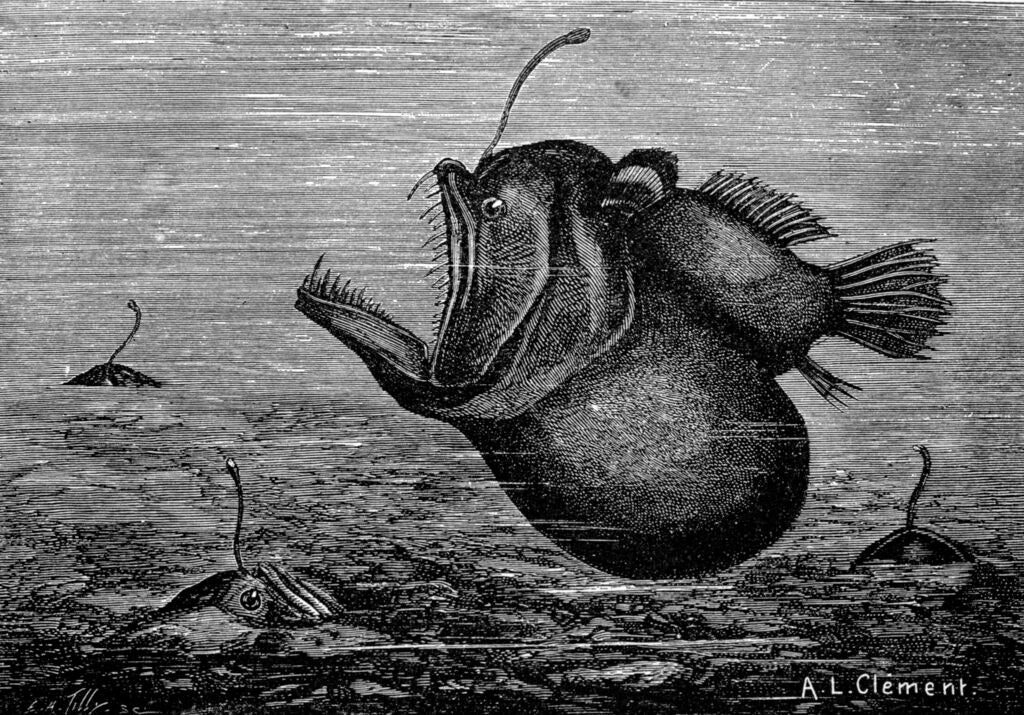 Not only does the anglerfish have super sharp teeth, if you were her prey, you’d never know what was coming. Living in deep, dark ocean waters, the anglerfish use a phosphorescent lure to well, lure, smaller fish to their deaths. Attracted by the light, the prey approaches, only to be sucked into the anglerfish’s mouth. Last year was the first time one of these animals was filmed in nature. 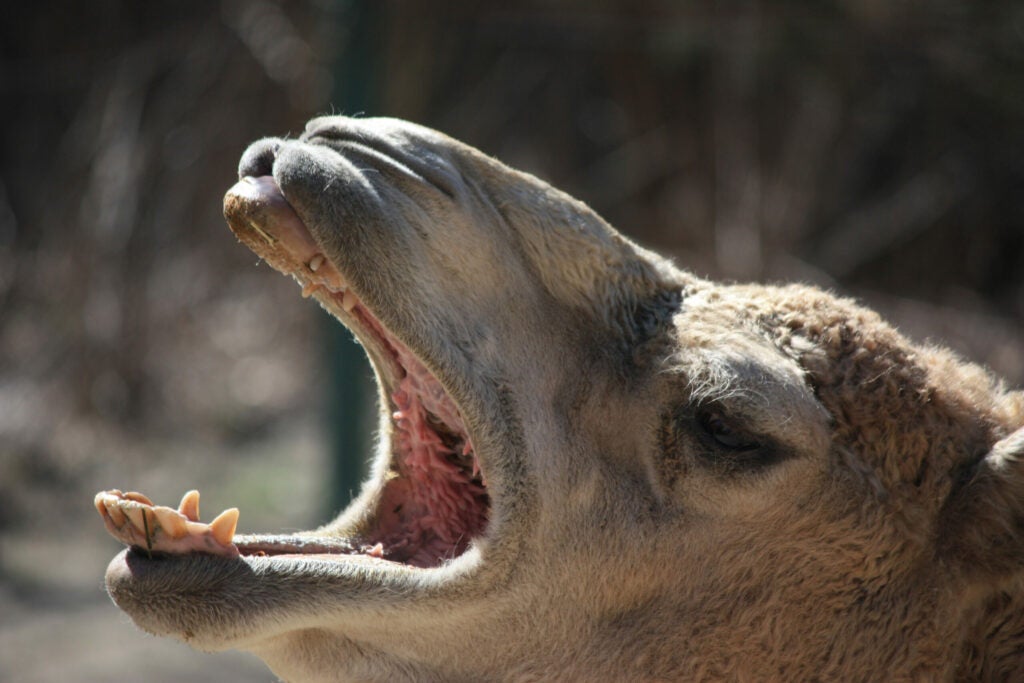 There is a lot going on with a camel’s mouth. Camels spit when threatened. Their teeth are strong enough to crush wood and what is up with those weird things on the sides of their mouth? The inside of camels’ cheeks are coated with protrusions called papillae which help force food down to their stomach. 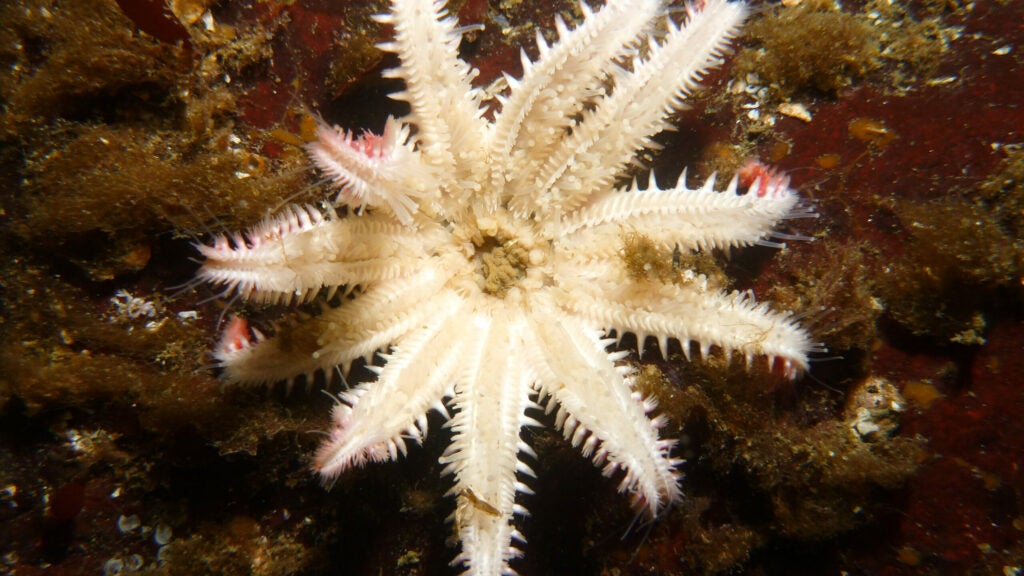 Oh look, a pretty starfish. Surely it doesn’t belong on this list of terrifying creatures? Right? Wrong. A starfish (or sea star) might look pretty, but it devours its prey by extruding its stomach through its mouth, engulfing its prey, digesting it outside the body, and sucking in the resulting seafood smoothie. Watch this horrifying process in action here.
Animals
fossils
galleries
mouths
paleontology