Puffy unicorn stickers could save millions of migrating birds each year

Windows pose a lethal threat to migrating birds. But humans can help. 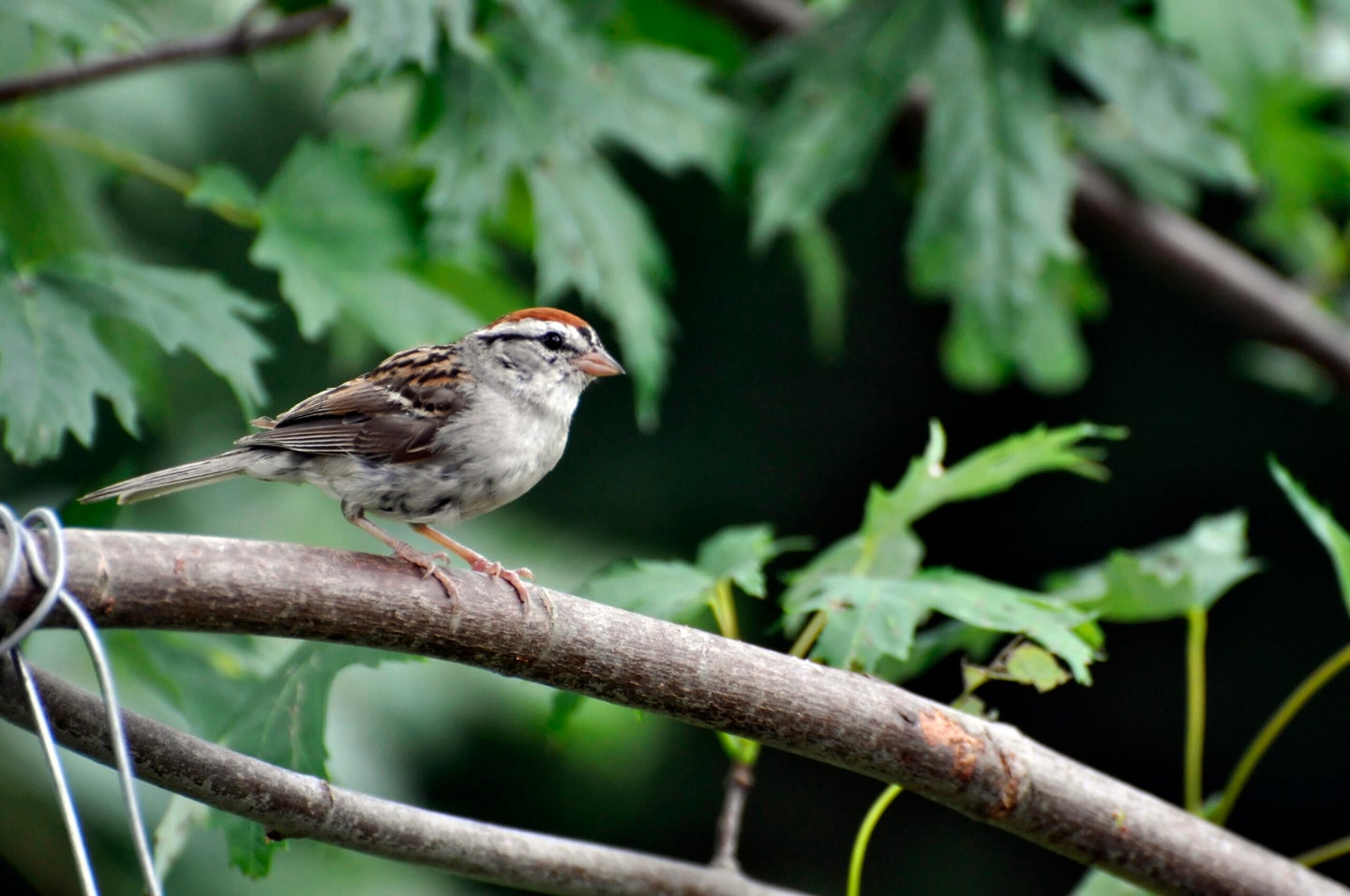 If you live in a locale with soul-crushing winters, the first breath of spring is truly revitalizing. There’s nothing quite like that initial warm breeze; the mingling scents of blooming flowers and dirt after an afternoon rainstorm; waking up to the sound of chirping birds in the morning.

But for those birds, migrating north to reach your windowsill is often a treacherous trek. Reflective glass found everywhere from monstrous city skyscrapers to suburban bungalows prove hazardous for avian fly-bys—they’ll see sky or foliage mirrored on a surface and try to fly through it. Instead of continuing on their journeys, birds crash into the glass and fall to the ground. If they aren’t killed on impact, they’ll often be stunned or unable to fly, and make an easy meal for scavengers like raccoons or bobcats.

Hundreds of millions of birds die this way in the United States every year, according to current estimates. (And if you think this makes birds seem unintelligent, think again, because humans smack into glass all the time.) Now, on the precipice of the spring migration that spans from mid-March through the end of June, we’ll start seeing a lot of so-called window kills.

“The simple matter is, birds cannot perceive glass,” says Michael Mesure, the executive director and co-founder of the Fatal Light Awareness Program (FLAP), a non-profit organization working towards limiting avian-building collisions. “Ask any homeowner—far more often than not, they’ll tell you they had a bird collide with a window in the last year. If that happens on every home on their street, and every street in the neighborhood, and every neighborhood in the city, you can see how the numbers add up.”

Losing this many birds has much larger implications than the absence of some pleasant a.m. warbling or seeing fewer blue jays at the backyard bird feeder. For one, birds eat a lot of bugs—including ones that transmit deadly diseases to crops, native plant life, and human beings. A single breeding pair can kill thousands of insects in a single season to feed themselves and their young. But eliminate birds from that ecosystem, and insects would thrive—an ominous thought, especially when considering that new research shows rising temperatures will help mosquitoes infect one billion more people with disease by the end of the century.

(There’s also an economic loss. Bird watching, Mesure says, is a multi-million dollar industry. “People fly from one corner of the planet to another to add a bird species to their list.Those people stay in hotels and eat at restaurants,” he says. “With birds gone, it’ll affect the economy too.”)

Luckily, protecting our feathered friends is possible. For big commercial buildings with sweeping mirrored surfaces, that usually means installing something called bird-safe glass in the first five stories. For glass to be bird-safe, it has to have an etched or opaque pattern following the two-by-four rule, which helps birds register that a given surface is not something they can fly through. So, if that pattern is polka dots, each dot should be no more than two inches apart horizontally and four inches apart vertically. Any bigger, and birds start to think they’ll be able to squeeze through.

As we’ve previously reported, estimates show bird-safe glass is only around 5 percent more expensive to make than regular glass. And it’s effective—the Javits Center in New York City replaced reflective glass panels with fritted bird-safe ones, and saw a 90 percent decrease in bird collisions. If building-owners don’t want to go through the trouble of replacing all of their windows, they might consider slapping on a silk-screened pattern that follows the two-by-four rule instead.

In the last decade or so, companies like Germany’s ArnoldGlas have also started manufacturing bird-safe glass with invisible patterns—invisible to us humans, anyway. By making a product that reflects UV rays, wavelengths of light invisible to the human eye but visible to birds’, we see clear windows, but birds see a big pile of criss-crossed pick-up-sticks. Mesure is skeptical of UV-based bird-safe tech, saying it needs more testing before we can truly rely on it. But the notion is promising.

Modifying the windows in your home to protect migrating birds is much more of a snap. It costs just a couple bucks, and it’s a fun thing to do with kids, if you’ve got ’em. You can grab some window decals online or at the hardware store, and then stick them on the outside of your window in the two-by-four pattern. The American Bird Conservancy also sells tape that’ll do the trick. You could even grab your favorite puffy unicorn stickers (provided they’re big enough birds can eyeball them) and slap them on your window panes. If you’re feeling really generous, move a few bird feeders close to your windows so birds slow down on the approach, and install screens or netting that will cushion their impact, too.

Whatever you do, it’s important to do it now, as birds begin migrating north. Such interventions will also protect them come August, when they begin migrating south again.. “We homeowners should lead by example by making homes safe for birds,” Mesure says. “Without birds in the ecosystem, we’re in trouble—plain and simple.”