Prehistoric migration could hint at how birds will handle climate change 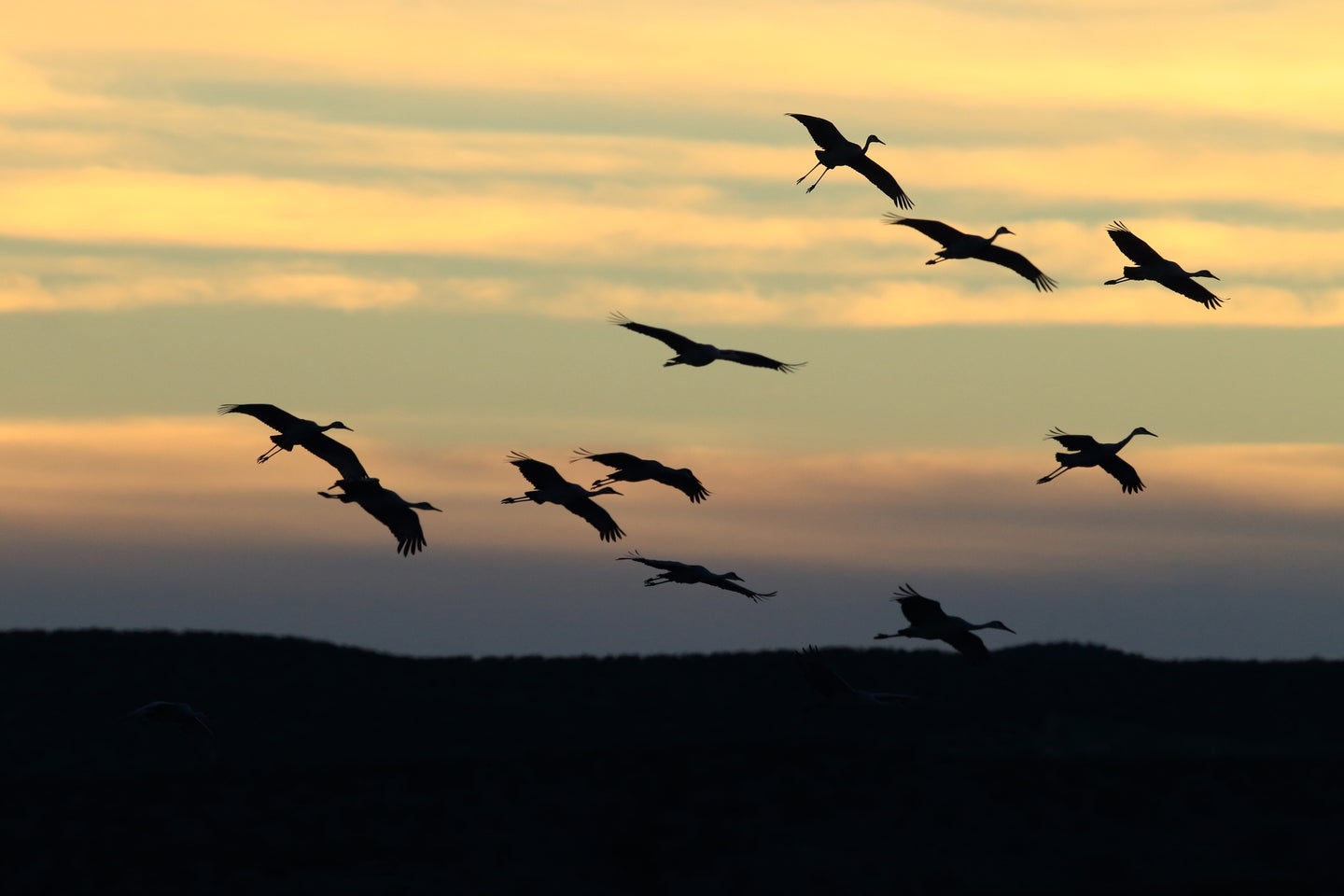 Avian migration may date back way further than previously predicted. Scientists used to think that birds wouldn’t wing across a perpetually frostbitten Earth, so they set the timeline of the biannual treks at around 20,000 years ago, after the last ice age.

But a new model-based study contradicts that idea and suggests that certain species may have in fact travelled widely amid global glacial conditions. While the findings don’t spell out exactly when birds began their seasonal flights, they could deepen our understanding of the large-scale migration cycles.

Unlike previous migration models, the researchers behind the paper, recently published in Nature Communications, based their simulations on how birds optimize energy on the move. By pairing that info with prehistoric climate and vegetation data, they then simulated travel patterns to and from latitudes with seasonal resource troves over the past 50,000 years. The system even successfully predicted some current species distributions, including the diversity of year-round denizens in the tropics.

“About a fifth of birds migrate so it’s a pretty common behavior, but it’s still poorly understood in scientific literature,” says lead author Marius Somveille, an ecologist at BirdLife International. “We don’t know how it originated, how it evolved, or why they do it.”

Migratory birds most likely fly to breeding grounds in spring to exploit fresh territories and food supplies, choosing areas with harsh winters and therefore little competition. Outside of the mating season, they probably prefer milder environments. Not all populations migrate, though: Resident birds have evolved to stay put. It’s all about juggling energy costs, Someveille says, including reproduction, thermoregulation, and travel. If a change of scenery means netting more calories in the long run, individuals might be compelled to move between seasons.

The same could be said for birds 50,000 years ago, despite a much lower gradient in regional temperatures. That figure is largely hypothetical, however; it simply represents the longest time frame the simulation could accommodate. The feathered creatures appeared in the fossil record around 165 million years ago, though scientists have struggled to distinguish early birds from their dinosaur ancestors.

Still, this model could represent a significant step forward in tracing back migration. Most historical projections rely on current knowledge of bird habits and assume that nothing has changed, says Adriaan Dokter, an ecologist who studies bird migration at Cornell University. Somveille’s energy-efficiency method, he notes, is unique and seems successful in its simulations.

In the future, the authors aim to run species-specific simulations, particularly in the face of climate change and how it echoes the Last Glacial Maximum. For example, when the massive ice sheet covering North America melted, there was probably a spike in migration activity over all the open land, Someveille says; birds could fly longer distances and establish breeding conditions farther north.

Today, rising temperatures are causing some birds to journey north earlier each spring. Climate change might also be shifting wind speeds that influence flight efficiency during migration. Such research remains in its infancy, Somveille says, because there isn’t a unified understanding of how different species react to climate change globally. Still, rapid behavior modifications over the past few decades remind us that some birds can shake up their strategies quite dramatically. Connecting long-distance animal migrations with biological processes might help scientists understand those transitions, whether it be now or many millennia ago. As study author and Yale University ecologist Walter Jetz puts it: “It’s of central importance for supporting a sustainable planet.”

Correction: The study was published in Nature Communications, not Nature as previously reported.