The Tanzanian Army runs a A-100 heavy multiple rocket launcher past the Benjamin Mkapa National Stadium in Dar es Salaam... 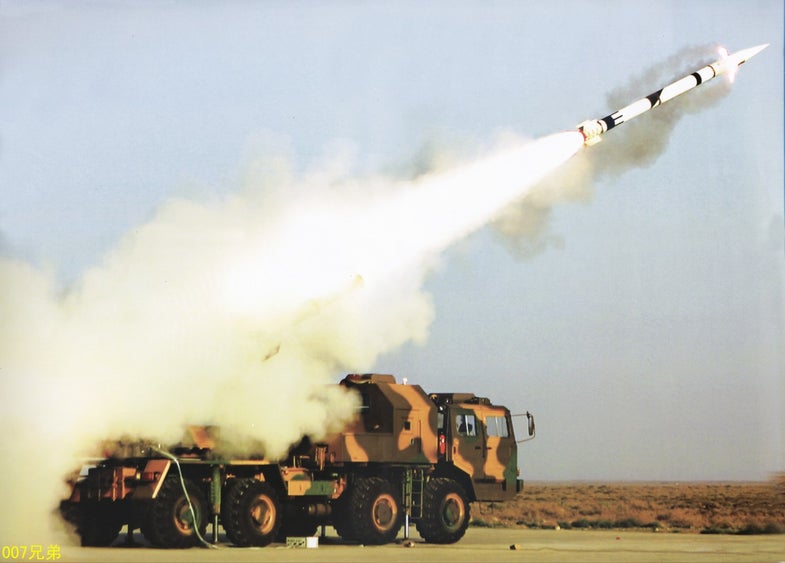 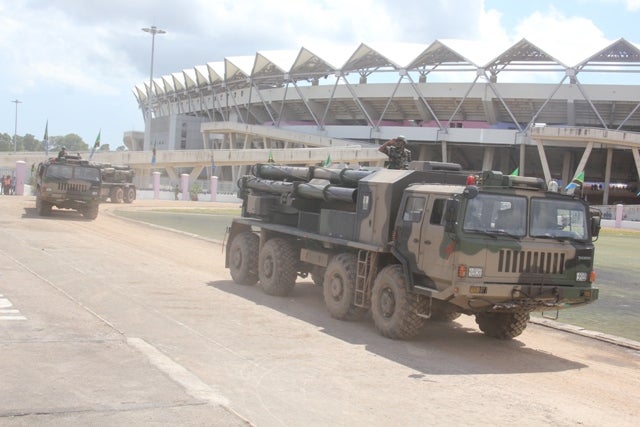 The Tanzanian Army takes out its A-100 multiple rocket launchers for rehearsals for Tanzania’s 50th anniversary. These Chinese made heavy rockets can be equipped with many types of precision guided munitions.

The Tanzanian Army runs a A-100 heavy multiple rocket launcher past the Benjamin Mkapa National Stadium in Dar es Salaam during rehearsals for the 50th Union Day parade. Each A-100 rocket launcher Transport Erector Launch (TEL) vehicle carries ten 300mm 800kg rockets. Each of those rockets has a 200 kg warhead, which can strike targets up to 120km away. The Tanzanian A-100s are likely equipped with infrared guided submunitions for anti-tank usage. Pakistan is also an A-100 customer as well. 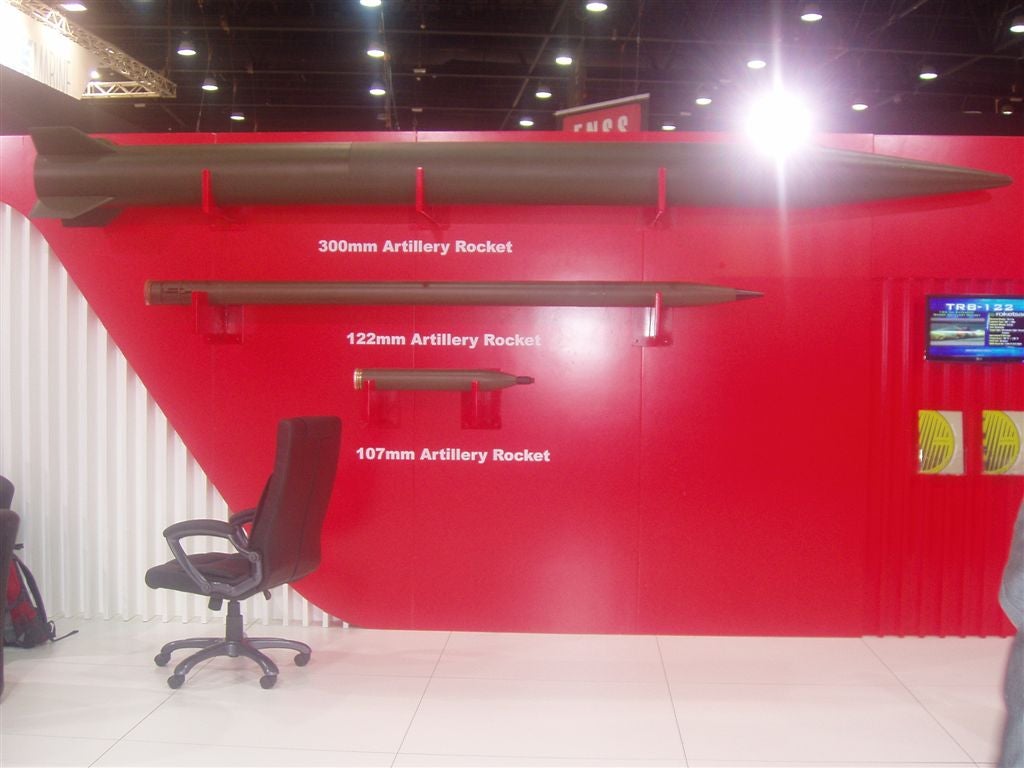 Shown here is a comparison of size between a 120km range 300mm rocket, compared to lighter 122mm rockets and portable 107mm rockets.

While the Chinese A-100’s design owes a great deal to the Russian SMERCH 9K58 rocket artillery, it has greater range, a different rocket motor and GPS guidance. The PHL-96, the domestic version of the A-100, is in service in PLA artillery regiments stationed at the Taiwan Straits. Compared to larger ballistic missiles, large guided rocket artillery offers the advantages of lower cost, higher accuracy and greater mobility. 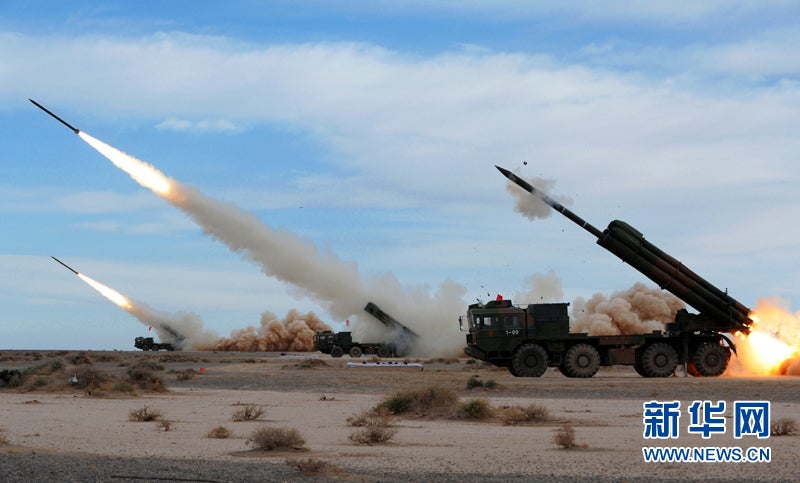 The Lanzhou Military Region’s PHL rocket launchers fire a barrage during exercises. While these 300mm rockets are similar in size to the Russian SMERCH, they use a different rocket motor and warheads.

Tanzania has enjoyed strong military and economic relations with China since the 1970s; China is Tanzania’s largest importer, and Tanzania has received a range of weapons like tanks, fighters, patrol ships and heavy rockets such as the A-100. The Tanzanian acquisition of A-100 rocket launchers is part of a larger pattern of African military modernization, with Chinese weapons often at the center. For its part, China’s export of rocket artillery is part of a wider push to promote its international trade and market access by offering modern weapons to newly prosperous countries.