The Navy’s Next Heavy-Duty Helicopter Can Carry 27,000 Pounds

Plus, a new armored SUV 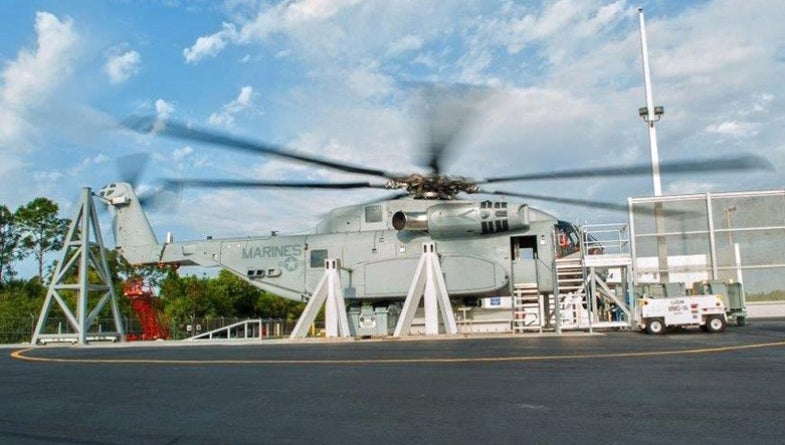 This week, defense manufacturers unveiled two separate vehicles each named “Stallion.” The King Stallion, by helicopter giants Sikorsky, is a heavy-lift cargo helicopter. In the future, it could transport troops and vehicles in war zones.

Sikorsky’s King Stallion is the third evolution of the company’s Stallion copter. First came the Sea Stallion, which brought troops and vehicles into combat in Vietnam and evacuated the wounded. The Sea Stallion had a long life, with the U.S. Marine Corps finally retiring it in 2012, after first using it in the mid-1960s. The next stage was the Super Stallion, which entered service in 1981. A third engine gave it more carrying power than its predecessor. The Super Stallion has seen service in both Iraq wars, and still serves today.

The new King Stallion looks a lot like the Super Stallion, and that’s no accident. It has to fit onto the same ships and into the same spaces as previous generations of Stallions. Despite outward similarities, the King is much stronger than the Super—able to carry 27,000 pounds, or almost three times as much cargo.

Here’s a video about it:

A wheeled vehicle announced this week, the Stallion II, may someday find itself slung under the King. Designed by Jordan’s King Abdullah II Design and Development Bureau, the Stallion II is an updated version of the Stallion, a beefy military car that resembles a crew-cab pickup truck wearing armor. The Stallion II, which is more like an armored SUV, improves on its lighter predecessor with more cameras, more armor, and more room for passengers. It’s light enough that a powerful cargo helicopter could carry it. 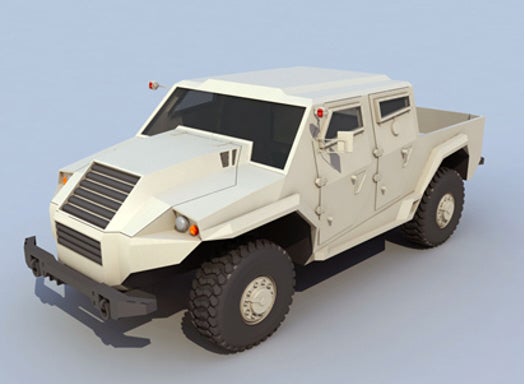 This is the more truck-like predecessor to the Stallion II’s armored SUV.

While the first Stallion truck could carry three to five people, the new vehicle can fit eight. Beyond crew capacity, the Stallion II has cameras for 360-degree vision in both normal and infrared, as well as roof gun mounts. If the Stallion II’s weight is anything similar to the 16,500 pounds of the first Stallion, it will be heavier than the humvees American forces used to invade Iraq, but much lighter than the 14-ton MRAPs currently patrolling Afghanistan.

Stallion II was unveiled earlier this week at the Special Operations Forces Exhibition and Conference, and will likely find a market niche in countries that allow their militaries do a lot of policing. You can see it here. Sikorsky unveiled the King Stallion on Monday at its facility in West Palm Beach, Florida. With their complementary roles and similar names, it’s the perfect set-up for a buddy movie about anthropomorphic military vehicles named after horses.