The Week In Drones: Rescuing A Puppy, Crashing In South Korea, And More 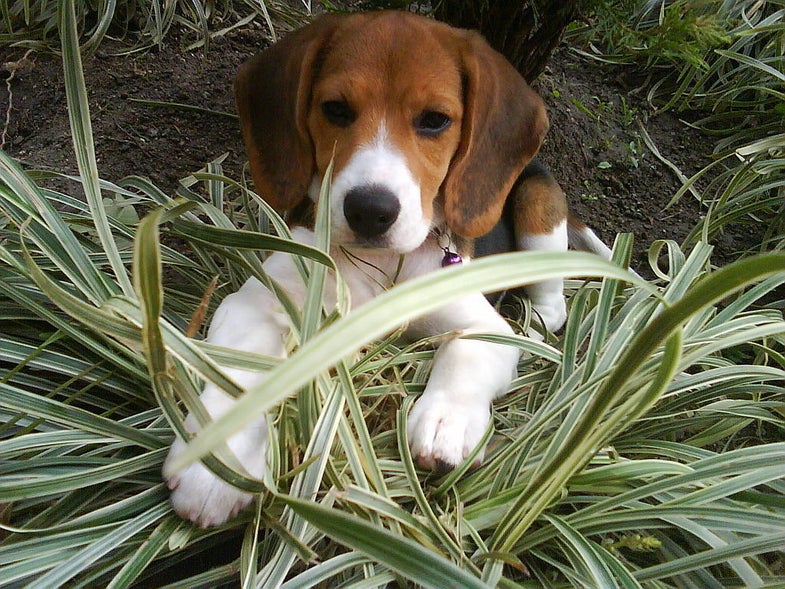 Looks like this pup won't need a drone to escape his predicament. Diablito63 via Wikimedia Commons
SHARE

In January, a drone helped firefighters at a quarry in Stony Creek, Connecticut. After that incident, the fire department acquired its own Phantom Vision drone. Last week, that drone helped save a puppy.

A 1-year-old beagle pup named Harley got stuck in the cattails of a cold and muddy swamp, and was lost there for almost 24 hours. Firefighters in wetsuits and galoshes tried searching for him on foot, but were unsuccessful. While it was difficult to make out Harley’s fur from the reeds, the sound of a drone flying overhead roused him and he began to make noise again, which led the firefighters to his location.

On Monday, two North Korean drones crashed into the South Korean island of Baengnyeong. Called variously “toys” or “antiques”, these robin’s egg blue drones were not much more than model airplanes with cameras. In one photo, the commercial DSLR camera inside one of the drones is visible. That’s an accurate assessment, but it obscures a greater truth: M__ost drones are model airplanes with cameras attached.

Using off-the-shelf components to make simple unmanned aircraft is part of what makes drones such an accessible and cheap tool for aerial photography. These drones may lack the sophistication of advanced military drones like the U.S. Air Force’s Reapers or Global Hawks, but they also come with a much lower price tag. Which is good for the cash-starved hermit nation, as it means their diplomats don’t need to sell as much meth to afford new drones.

Police in North Dakota are the first in the nation authorized by the FAA to fly drones at night. In December, North Dakota was selected as one of six FAA test sites for drones, and the University of North Dakota in Grand Forks has already worked with law enforcement to fly drones for traffic monitoring and missing person searches. The night-flying announcement, which came last Friday, is the logical next step.

Deer Trail, Colo., caught the public eye when it first considered an ordinance that would let people buy licenses to hunt drones. The tiny town voted overwhelmingly against the measure, which means that people who shoot at drones in Deer Trail won’t have even the flimsy armor of a $25 certificate as legal protection against the FAA. 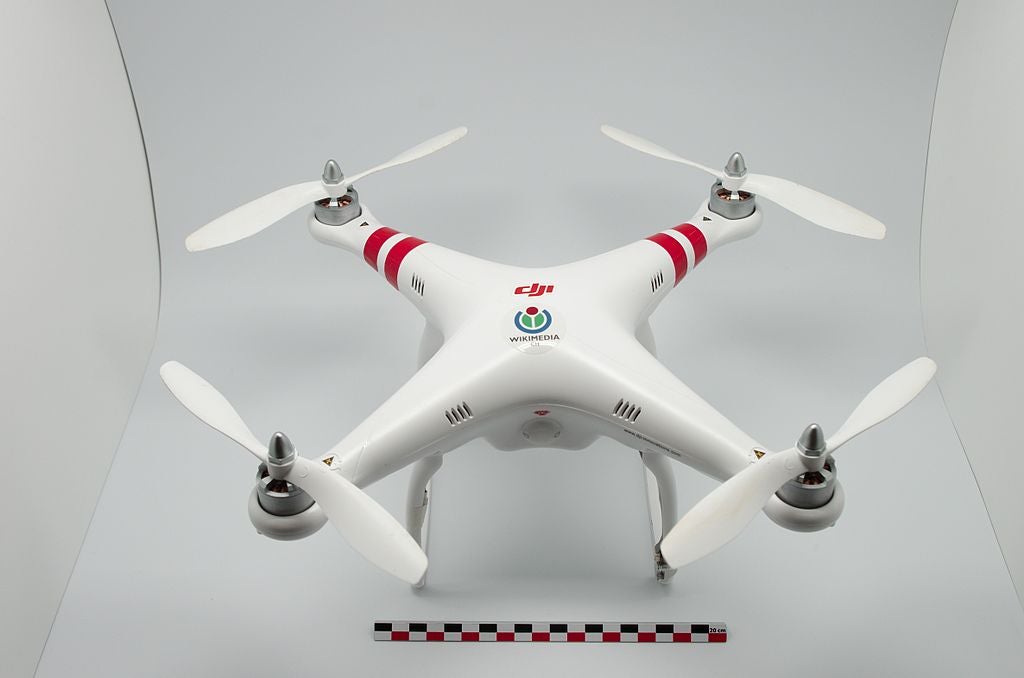 Right now, America doesn’t often have to deal with airplanes getting shot down. Insurgencies, like the kind waged in Iraq after Saddam Hussein fell or fought by the Taliban in Afghanistan, don’t usually have access to the kinds of weapons needed to shoot planes out of the sky. This has made drones, like the slow-moving prop-engined Predator, an ideal choice for hunting down insurgent groups: There are no hostile aircraft to worry about, so the drone can focus entirely on looking for a target on the ground.

Not only are the skies forgiving, but the signals are too. Because drones communicate wirelessly with remote pilots, when the signal goes dead the drone becomes not just unmanned but unpiloted. Interfering with the way drones communicate is a good way to render them useless. DARPA, the advanced research arm at the Department of Defense, wants to make sure this doesn’t happen in the future. In early April DARPA is assembling contractors to work on developing better drone autonomy, both for individual drones and for drones working together. This, together with better connections between human controllers and drones, as well as open architecture for ease of collaboration, could let military drones of the future work even in hostile skies and with signal interference.