The Air Force Is Working On A New Bomber

The B-52 may finally have a grandchild. 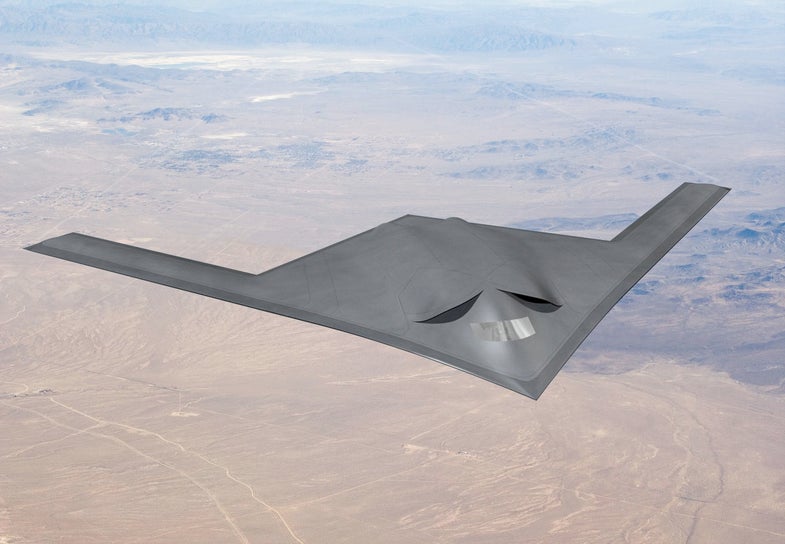 The U.S. Air Force is quietly ramping up spending on a future bomber, according to a report by the Congressional Research Service published earlier this month. The Air Force also sent requirements for the program to the industry earlier this week. The goal is a new group of bombers to serve two functions: replace the aging bomber fleet, and safely attack despite future defensive weapons.

Work on Air Force’s next bomber began years ago. Here’s what Popular Science said about it in 2012:

Such a bomber would greatly expand the ability of the Air Force to hit protected places in enemy countries, places beyond the safe reach of America’s still-flying Cold War-era B-52 bombers. The Air Force expects to field between 80 and 100 of the new Long Range Strike Bomber, and they plan to have them ready for action by the mid 2020s. 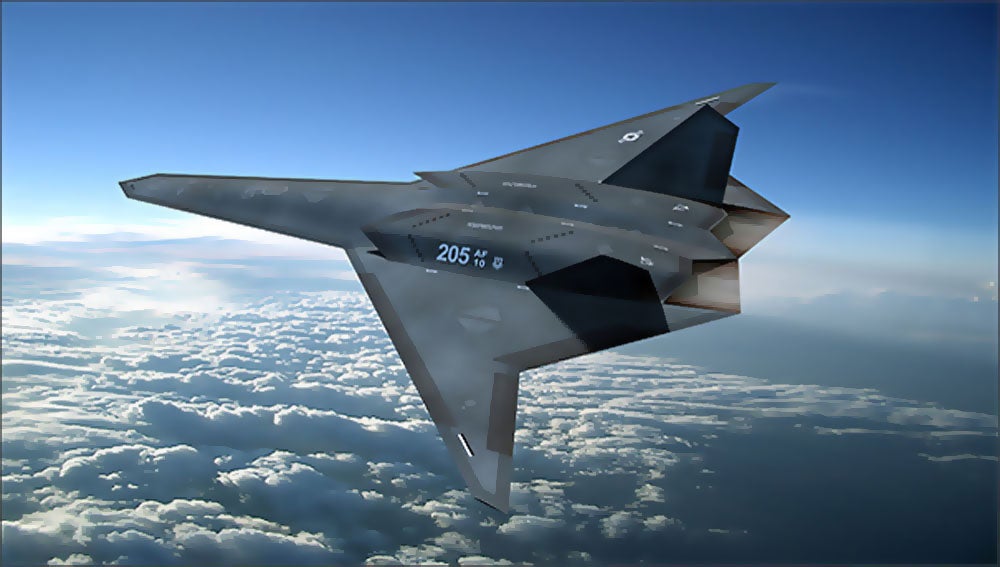 In March, people reported and photographed what appeared to be a new, v-shaped aircraft flying over Texas. This theory meshes well with the Congressional Research Service report, which saw a rapid budget increase and notes that:

Despite corporate maneuvering about the contract, both the Air Force and potential industry partners are keeping quiet about the development. In a triumph of blandness, Air Force secretary Deborah Lee James told the U.S. Naval Institute in a statement that “The [Long range Strike Bomber] is a top modernization priority for the Air Force. It will be an adaptable and highly capable system based upon mature technology.”