Tomorrow’s Battlefield Will Be Much Broader Than Today’s 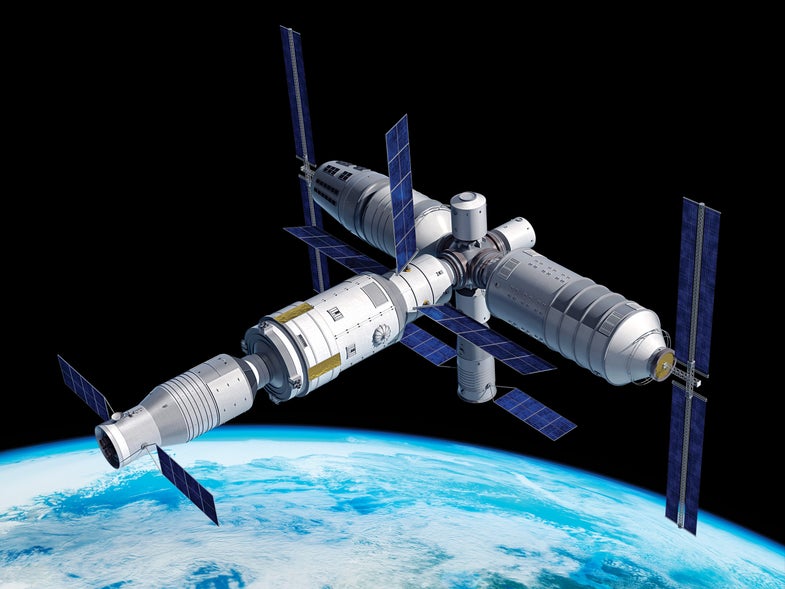 More than 1,200 active satellites circle the globe; the lifeblood of modern military operations flows through many of them. In May, the U.S. Air Force announced a $5 billion budget to develop space-based offensive and defensive weapons. Other countries too are building capabilities on high. To win the next war, any great power will need to hold the ultimate in commanding heights.

One response to these new risks is to make too many satellites to kill. DARPA’s water-cooler-size SeeMe project—short for Space Enabled Effects for Military Engagements—would flood space with hundreds of cheap, tiny satellites.

Geography has always been one of America’s greatest strategic advantages. During World War II neither German nor Japanese planes could reach the continental United States. In the cyberage, digital weapons know no such limits. More than 100 nations have cybermilitary units. America has the U.S. Cyber Command. But even nonmilitary groups, such as the tens of thousands of hackers in China’s university-linked cybermilitia or nonstate hacktivist collectives like Anonymous, might play a role in a cyberwar. Chances are in any new conflict, the first shot fired will now be virtual.