During The Cold War, America Wanted To Hide Nukes In Iceland

Althings considered, probably for the best we didn't 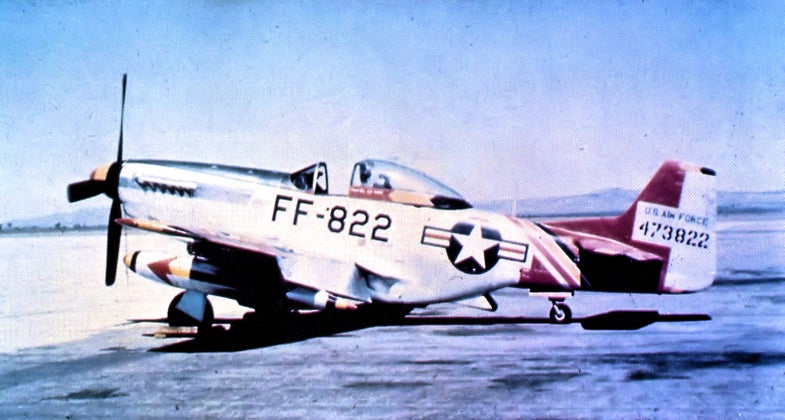 Cold warriors were a strange bunch. Immediately after the end of the single bloodiest war so far known to humanity, politicians, generals, diplomats, and other members of the government began preparing for the next, likely world-ending war between the United States-led NATO and the Russian-led Warsaw Pact. Thanks to documents recently released and published on the National Security Archive, part of that planning meant America almost put nuclear weapons in Iceland, and then didn’t tell Iceland about them.

Nuclear balancing is a weird, arcane, paranoid art. The weapons have to be close enough to an enemy so that they’re a credible threat, but concealed enough that it’s not easy to get rid of them. Keflavik Air Base in Iceland is about 1900 miles from Moscow. That’s about the reach of the B-58 Hustler nuclear bomber, and well within the range of the B-52 bomber, which could make it a decent place to possibly keep weapons.

Yet it wasn’t really Air Force bombers that were likely to be in Iceland. Instead, it was the Navy. From the National Security Archive:

Naval planes, like America’s P-3 Orion or the United Kingdom’s Avro Shackleton, could carry nuclear bombs used by the Navy, like the smaller MK 101 Lulu depth charge. It doesn’t appear that the Navy actually stored these weapons in Iceland, but the potential was there, which was almost as important.

Explore the newly released documents at the National Security Archive, and then quietly remember that there are still roughly 15,000 nuclear weapons in the world today.