The Engineer Who Proposed Powering The World With A Solar Satellite

Plus, a look at Popular Science's predictions for the future of solar energy in 1972, just as solar-cell research was picking up. 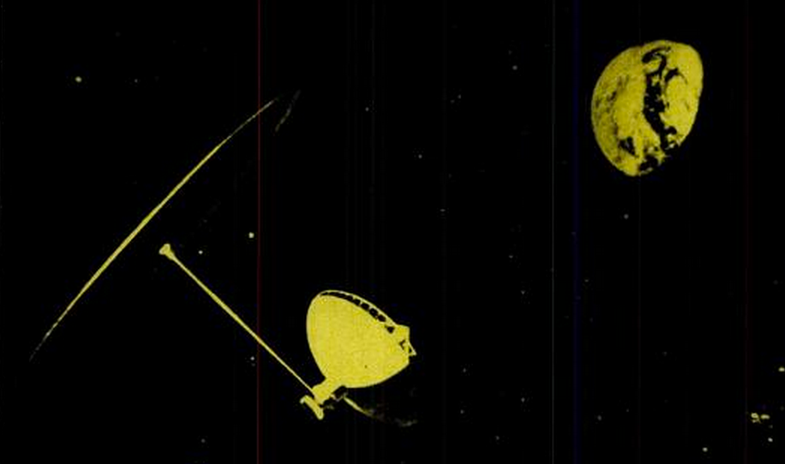 The conceiver of one of mankind’s coolest ideas for boundless clean energy died last week. He was 90 and first published his ideas in 1968, a year before NASA put a man on the moon. In its December 1972 issue, Popular Science described engineer Peter Glaser’s proposal:

Although it sounds incredible, the basic technology for Glaser’s orbit-to-Earth power plant already existed at the time. However, nobody had used the tech in that large of a project before. In addition, it would take an enormous amount of money and resources to make such a plant happen, including about 500 shuttle flights to bring all of those components to space, Glaser estimated.

The U.S. government studied the plan at a cost of $20 million, The New York Times reports. Ultimately, researchers decided it was too infeasible.

Although Glaser’s proposal never made it to reality, former Popular Science editor-in-chief Hubert Luckett credited the idea for sparking research into Earth-bound solar energy fields more akin to what we have today. The magazine published a feature on the future of solar energy in its December 1972 issue. In addition to Glaser’s ideas, writer C. P. Gilmore described a more familiar-sounding vision:

That sounds a lot like the Ivanpah Solar Electric Generating System in California, does it not? One major difference is that Ivanpah makes 392 megawatts of gross power (377 megawatts net), not, uhh, 1 million megawatts. (The Meinels, who worked primarily as astronomers, never went much further with their idea and were not involved in Ivanpah’s design and construction.)

Solar energy research passed several milestones in the 1970s, including increases in the efficiency of solar cells and the construction of one of the world’s first solar-powered residences by researchers at the University of Delware.