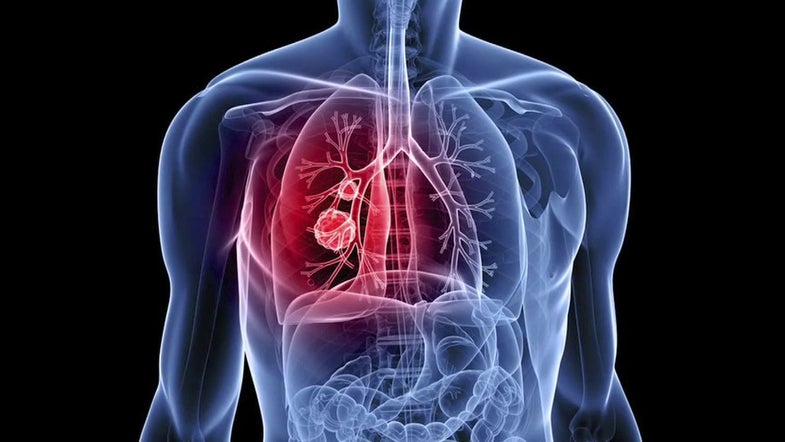 Some 35 years ago, researchers were facing a herpesvirus dilemma. They had begun to see resistance to the most common antiviral at the time, acyclovir, and were hoping to find a new drug to keep the arsenals stocked. They came across a rather interesting chemical that seemed to work better than the original drug. It was originally known as DHPG – meaning (9-(1,3-dihydroxy-2-propoxymethyl)guanine – but was eventually named to the much easier-to-say ganciclovir. 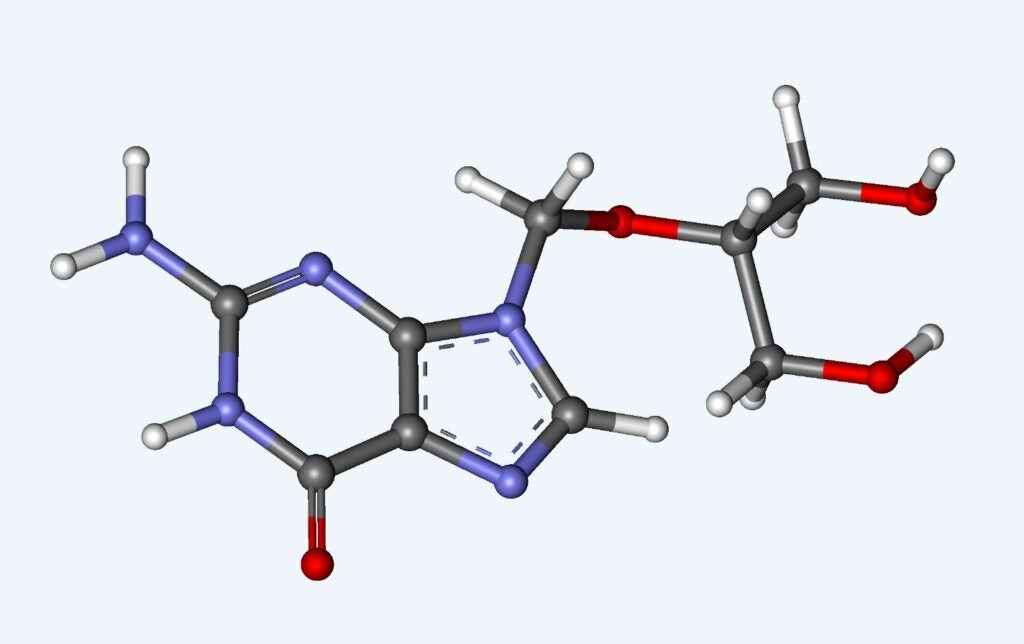 The mechanism behind the drug was fascinating as it wasn’t like other antivirals. In this case, activity was only seen if the virus expressed a certain enzyme, known as thymidine kinase. It inadvertently changed the structure of ganciclovir such that it could prevent DNA replication. For the virus, this meant death.

Unfortunately, there was a drawback to the drug. By blocking DNA replication, the cell itself was also doomed. This consequence, deemed the ‘suicide effect‘, was at first considered to be reasonable. However, further studies showed other uninfected cells could also end up dying. The phenomenon, termed the bystander effect meant the introduction of this particular chemical to a herpes infected cell could result in greater cellular losses than anticipated.

For antiviral researchers, the quandary meant even more time in the lab was needed to ensure proper viral killing without unforeseen consequences. But for another group of researchers specializing in cancer chemotherapy, this particular discovery was a potential goldmine. If thymidine kinase could be introduced into a cancer cell, then the addition of ganciclovir could potentially shrink or even destroy the tumour.

In laboratory studies, this theory worked fabulously yet what happens in the lab doesn’t always translate to the human body. To have an effective treatment, the enzyme needs to be shuttled directly to the cancer cell without accidentally entering any healthy cells. Though numerous ideas were conceived, few were successful.

But in the late 1990s, the advent of viral-delivery systems offered new hope. By inserting the enzyme into a harmless virus, cancer cells could be targeted using the virus as a vehicle. This form of treatment, known as oncolytic virotherapy took off in the early 2000s giving the suicide gene a new breath of life.

The basis for oncolytic virotherapy

With the method figured out, the last stage in the hurdle was to identify particular cancer targets to ensure the toxic effects were completely specific. This, however, proved to be even harder than the first two hurdles. The key to success laid not in the targeting, but also in ensuring the virus only worked once it was inside the cancer cell.

Now there may be a path forward thanks to a Taiwanese group of researchers. Last week, they reported on the development of a new form of virotherapy that offers the best of both worlds at least in the mouse. It targets cancer cells and minimizes any adverse effects on the rest of the lungs.

The key to this particular model is in how the enzyme is made. Instead of relying on normal cellular processes, the team ensured thymidine kinase only appeared in cells capable of making another type of protein, known as surfactant protein B (SPB). They did this by replacing the genetic code promoting thymidine kinase production with the code specific for SPB. The team chose SPB as only two cell types in the body, alveolar type II and Clara cells, make the protein. These are also usual cell types associated with lung cancer.

Once the combination had been approved, the enzyme and SPB promoter mix were put into a virus with the potential to infect mammalian cells cells known as JC polyoma virus, or JCPyV, To ensure there was no potential for complications, the virus was voided of its usual genetic material such that it only contained thymidine kinase and a few other marker genes.

Once the virus was constructed, it was first tested in cell cultures to make sure it worked. It did, killing cancer cells as expected. But this was only the first test. For them to truly know if they had a winning method, they needed to test it in mice using a rather unconventional route.

Instead of spraying the virus into the lungs of mice, the mixture was injected into the tail vein. If JCPyV was going to work as intended, it would have to find its way through the body and eventually reach the target in the lungs. After allowing the virus to spread, the researchers attempted to activate the suicide effect by giving the mice ganciclovir. If all went well, they would be witness to shrinking tumours.

The results were even better than expected. The tumours shrank by more than 80% in some cases. The experiment was a complete success. Even more importantly, there was no sign of troubles in other areas of the body. The technique was specific to the cancer cells and incredibly effective.

While this finding is a fantastic leap forward, the authors suggest this is merely the beginning. Now that they have shown proof of concept, they need to begin examining how they can move this to more useful trials in animals to show the potential use in humans. Granted, this may be years if not a decade away but considering getting to this step took well over three decades, this will be a rather quick pace moving forward.