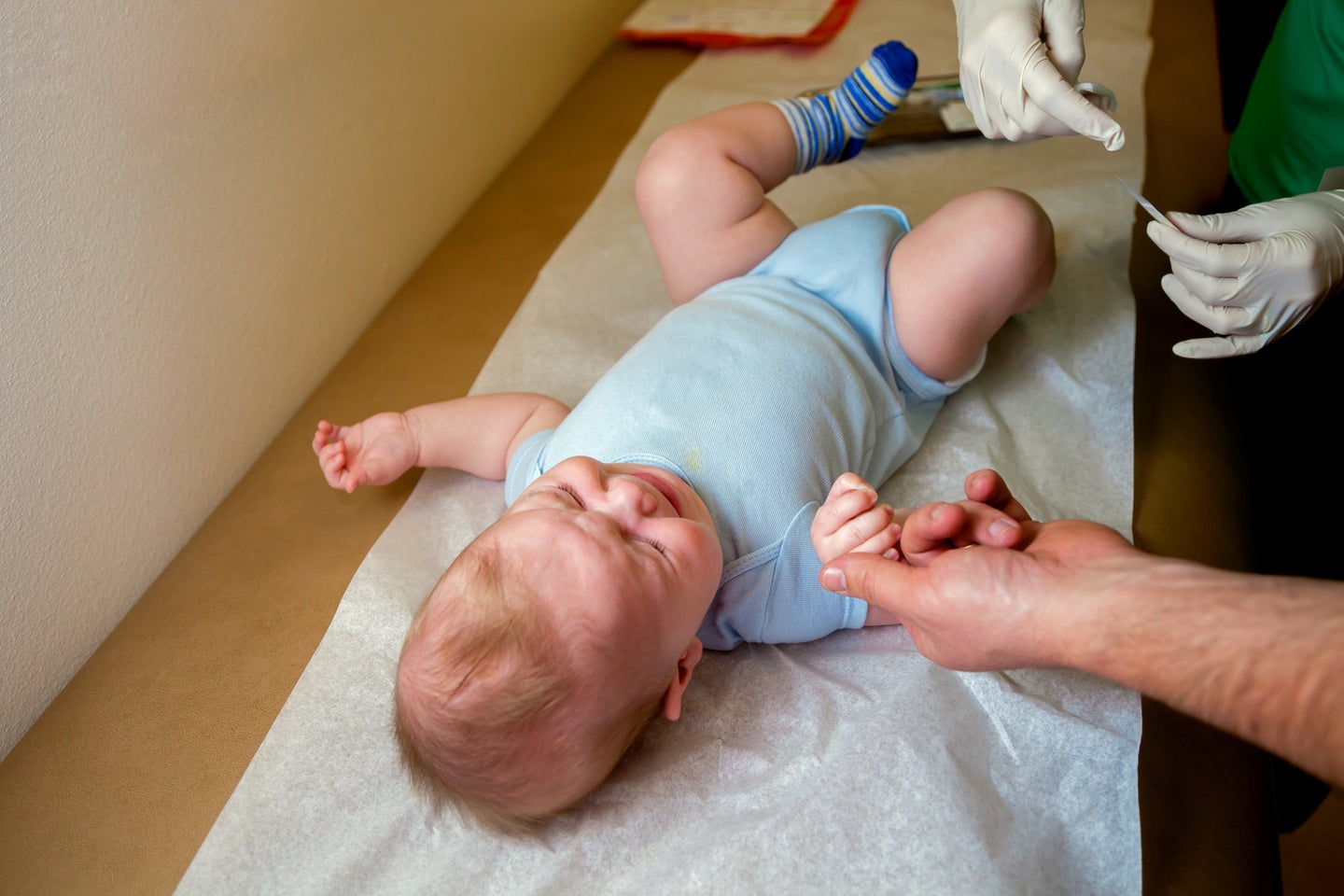 Every year, the World Health Organization puts out a list of the most pressing issues that face global health. They change a bit each time as the WHO tries to emphasize where we need the most progress to be made, and the lists are always enlightening.

Here’s what the world’s foremost experts think are the top threats in 2019:

Every time we burn fossil fuels we contribute simultaneously to these two problems. The emissions exacerbate global warming, but they also enter our lungs—where minuscule particles can damage our organs. WHO notes that 9 out of 10 people breathe polluted air every day. This pollution affects more than just your lungs—it contributes to risk of dementia, impairs proper brain development and increases your risk of heart disease and stroke. It may even make it harder to get pregnant.

To make matters worse, 90 percent of premature deaths from the diseases tied to pollution occur in low- and middle-income countries. Much of it comes from local manufacturing and low-quality fuels burned inside homes, but air pollution also travels. Particulates don’t stay over the area where they’re produced. They flow downwind, affecting regions that aren’t contributing to the problem.

Diabetes, cancer, and heart disease (among others)

More than 70 percent of all deaths are due to noncommunicable diseases. The major ones are cancer, heart disease, and diabetes, which the WHO points out are primarily driven by just five factors: tobacco use, physical inactivity, alcohol use, unhealthy diet, and air pollution.

Some of the elements that increase your risk for these diseases are out of your control—pollution is generally a product of where you live, for instance, and diseases like diabetes are often influenced by your genes—and anyone, no matter how wealthy or healthy or wise, can end up with a terminal illness. But there’s also a lot you can do to lower your overall risk. The WHO is emphasizing physical activity in particular. Right now, 80 percent of Americans aren’t moving enough, so any progress on that front would be welcome news.

The WHO is the governing body that generally decides what kind of flu vaccine you get every year. They’re constantly monitoring the viruses circulating around the world, which puts their experts in the unique position of understanding influenza on a global scale—and it’s not looking good. Wenqing Zhang, the manager of WHO’s Global Influenza Programme, says that “Another pandemic caused by a new influenza virus is a certainty.” We just don’t know when or how it will hit.

Despite how fraught the American healthcare system is, it’s easy to forget that people in other countries often have it much worse. Famine, drought, and war all tend to weaken even the most basic health services—and 22 percent of the world’s population lives in these vulnerable areas. Providing simple services like immunization and maternal care to countries in need would massively increase the quality of life of the people who live there (not to mention lower the planet’s risk of a pandemic). This is work the WHO has always done, but the issue’s continued existence on this list attests to the difficulty they face.

Though it’s a small percentage of the total 10 million annual cases of tuberculosis, the fact that 600,000 of them were resistant to the most effective drug we have to treat it is cause for serious concern. And it’s not just TB. Bacteria, viruses, and fungi are all evolving to survive even our strongest antimicrobial drugs, and WHO worries that this growing resistance “threatens to send us back to a time when we were unable to easily treat infections such as pneumonia, tuberculosis, gonorrhea, and salmonellosis.” If we can’t prevent basic infections, they note, we can’t perform surgeries and provide chemotherapy without endangering people.

Highly infectious pathogens like the Ebola virus used to cause destruction on a local scale. Rural communities were devastated, but the virus often remained contained in certain villages. Now, the WHO notes, public health organizations are fighting Ebola in urban areas where the disease can spread rapidly—and can easily hop a plane and go on an international tour. It’s not just Ebola, either: SARS, Zika, and Nipah are just a few of the pathogens WHO identified as having the potential to cause large-scale emergencies due to a lack of effective treatments or vaccines.

In a perfect world we’d all have affordable health care that allowed us to see a qualified primary care physician for our entire lives. At least, that’s what the WHO is striving for, and have been since 1978. That’s when world leaders came together to sign the Alma-Ata declaration, which signified their commitment to providing that kind of care. They renewed that commitment in October 2018. The idea is that having universal primary health care would allow people all over the world to attain a higher standard of health, both physical and mental. It’s a lofty goal, but one the WHO has felt is crucial year after year.

Vaccines prevent two to three million deaths every year, but they could prevent another 1.5 million if more people got their shots. Some of these missed opportunities are simply the result of lack of access, but this year the WHO identified hesitancy to get vaccines as a crucial factor in disease transmission. Even as we’ve succeeded in nearly wiping out polio—there were fewer than 30 cases last year—we’re also seeing a rise in measles, even in countries that were previously close to eliminating it. In 2016, Europe hit a record-low number of measles cases at 5,273, but the very next year they were back up to 21,315. These infections are stemming from the increasingly popular view that parents should get to choose which—if any—vaccines their children receive, and the dip in coverage is causing outbreaks. Especially for highly infectious diseases like measles, vaccination rates above 90 percent are crucial to maintaining herd immunity.

As rainy seasons in countries like Bangladesh lengthen due to climate change, mosquito-borne illnesses such as dengue fever are spreading. This and other ecological disruptions (like global travel) have contributed to an explosion of dengue in recent years. Prior to 1970, less than 10 countries had seen epidemics—now it affects more than 100. In 2010, Europeans countries started to become affected, and the virus has returned to Japan after a lull of more than 70 years. There’s been a vaccine since late 2015, which is now being rolled out to endemic areas, but that’s just one of the prongs on the WHO’s plan to curtail dengue fever.

Antiretroviral medications have helped us make enormous strides against HIV since the original epidemic, but nearly a million people still die of HIV/AIDS every year. Often the groups most affected are the most vulnerable and least likely to seek out medical help, including sex workers, transgender people, and those in prison. In the developing world, young women in sub-Saharan Africa are increasingly at risk for infection—the WHO notes they account for 1 in 4 cases in the region even though they’re only 10 percent of the population.