Hospitals are often the perfect place to spread infection. 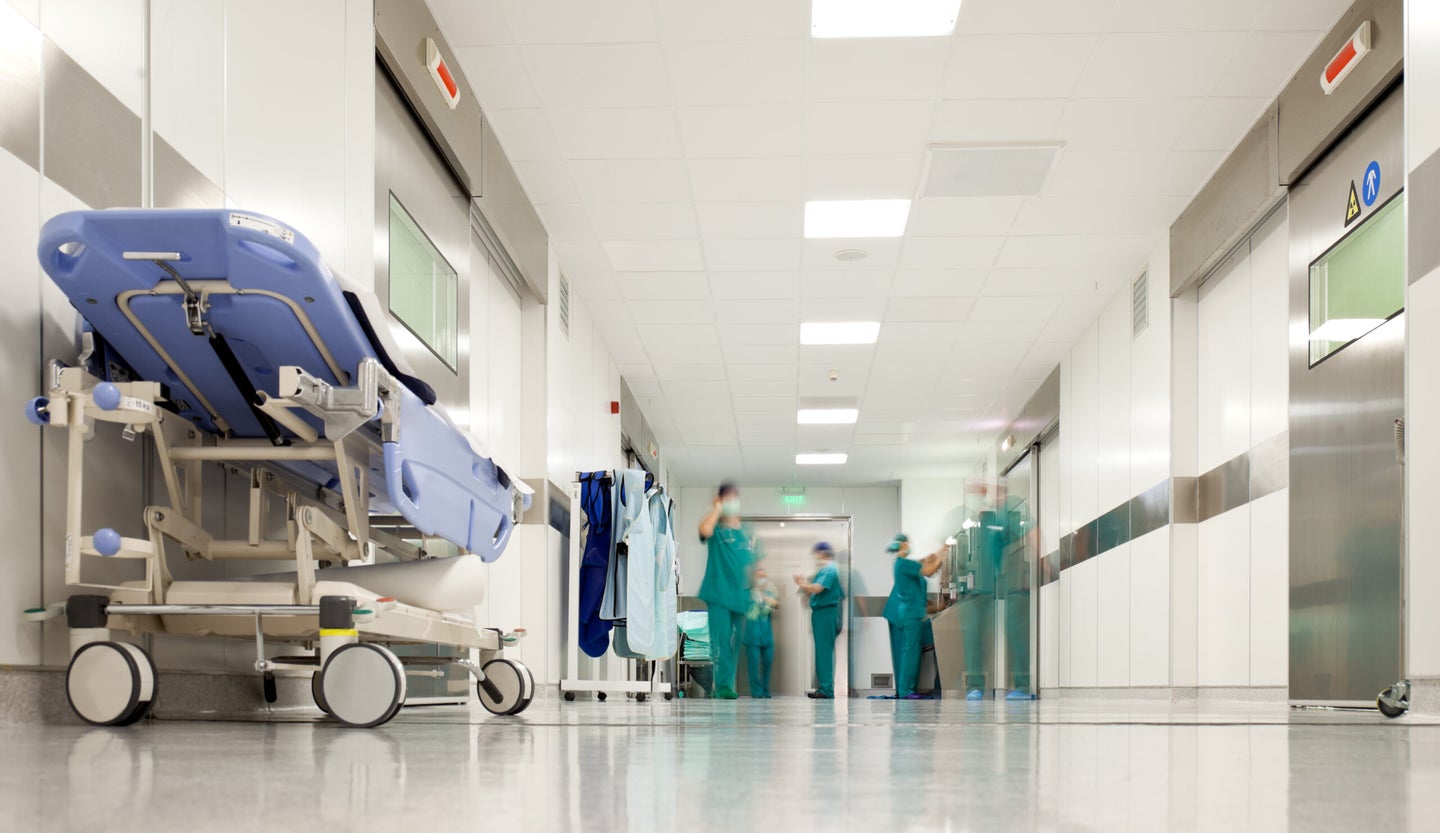 Emergency rooms are busy places. You should need no more proof of that than the fact that a singe child exposed at least 200 patients to measles in the U.C. Davis Children’s Hospital ER—and that’s not even counting the healthcare workers.

The young girl came to the ER on March 17 with respiratory symptoms, generic enough not to raise any red flags. It took two days for her medical team to suspect measles, at which point they put her into isolation. But the measles virus is highly contagious. So anyone who sat in close enough proximity to her, or even sat in the same area hours later, could have been infected. At a hospital, that’s particularly serious, as many people already have a compromised health status. In particular, the next patient to occupy the room the girl with measles was originally in was a 7-year-old boy with a terminal illness. His mother was horrified. For now, he seems to be in the clear, and the hospital sent letters as well to everyone who might’ve been exposed.

This is the unfortunate reality of measles: It’s highly infectious nature makes it extremely hard to contain. Symptoms don’t usually appear for at least a week after exposure, and a person is already infectious by the time they receive a diagnosis, which means any new case requires public health officials to extensively trace where that patient may have visited in the days prior. If they went anywhere busy, the number of potential infected persons could be massive.

Hospitals are also the perfect place to get infected. Emergency rooms are well-trafficked and patients typically sit around for a while waiting to be seen. Once doctors suspect a person has measles, they place the patient into rooms designed to isolate everything, even the air, from the outside world. Hospital workers still have to go in and out, but they wear protective equipment and are almost always vaccinated themselves.

But that’s not to say hospital outbreaks haven’t occurred.

In 2008, one person with measles at a hospital in Tucson, Arizona, infected 14 other people. An Italian hospital had 35 cases in 2017 connected to a local outbreak, which spread amongst healthcare workers and visitors.

In these cases, unvaccinated people enable the virus to spread. Sydney Children’s Hospital nearly could’ve had a major outbreak on its hands after a sick person exposed 111 people to measles in the ER. Fortunately, 100 percent of the exposed children were vaccinated as were 95 percent of the adults—the hospital didn’t have any associated cases because of this high vaccination rate.

It’s only through prevention that we can stop measles. People born before 1957 are assumed to be immune to the virus because that’s how prevalent measles was—absolutely everyone in that era got exposed. Vaccinations are how we were able to keep millions of children per year from getting sick, and they’re the only way we can fight the ongoing outbreaks.