9 animal stories that made 2021 more ‘bearable’

These silly, shocking, and fascinating tales from the animal kingdom kept us going. 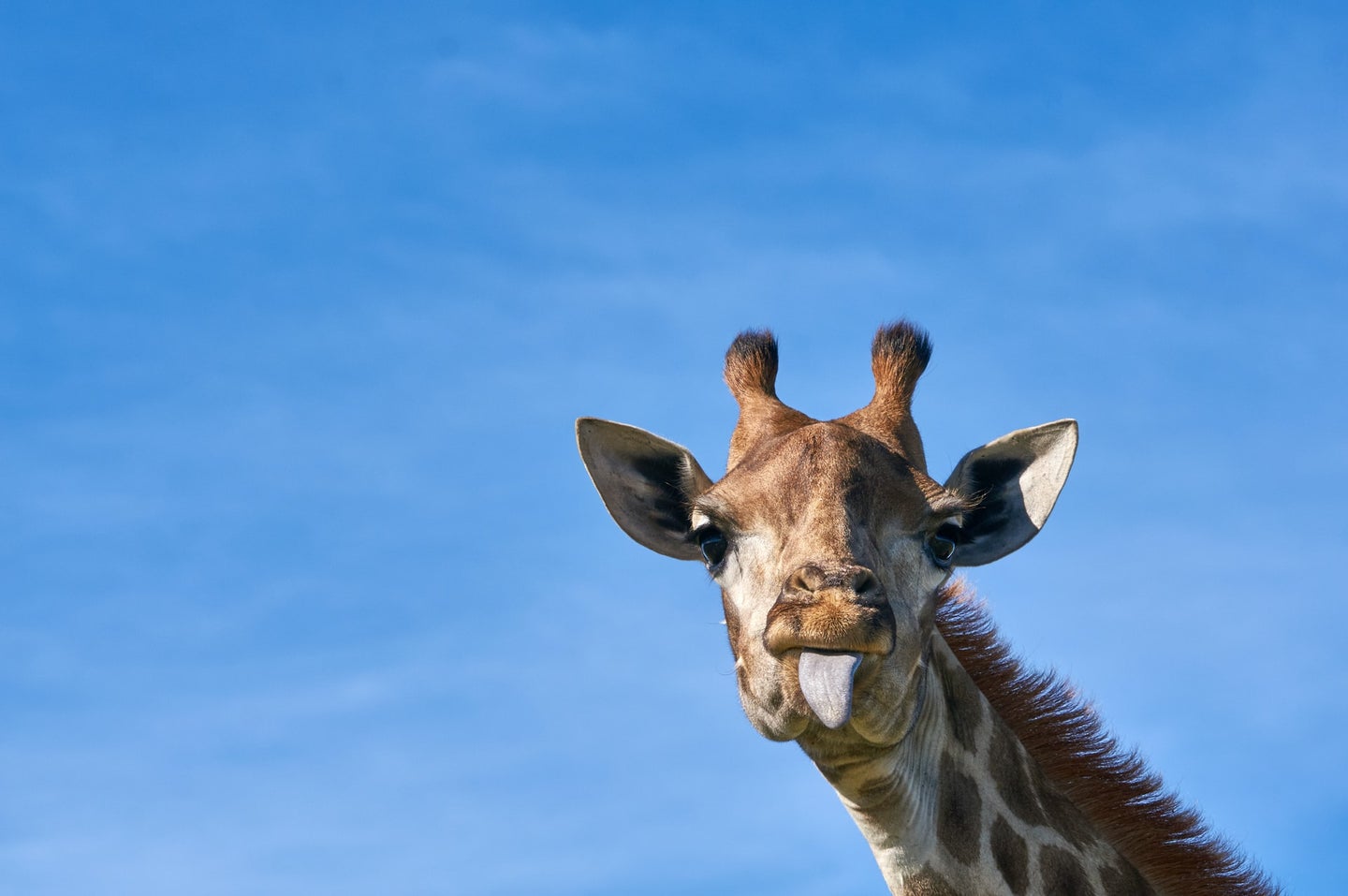 The animal kingdom never failed to brighten our newsfeeds in 2021. What better way to disconnect from doomscrolling than by connecting with the bizarre and incredible creatures of the natural world? From skunks doing handstands to the massive number of Brood X cicadas emerging from the ground, nature’s wildest hijinks offered a much needed respite to news from the human realm. Here are some of the animal stories that entertained, puzzled, and amazed us in 2021.

Octopuses and other cephalopods are known masters of deception. Scientists have seen them camouflage into the seabed in the blink of an eye. Now, we know that an octopus’s color can even change while the creature slumbers. In March, scientists studied whether octopuses undergo “active” sleep, or R.E.M sleep, like humans do. As it turns out, they experience very striking changes as they shift between such states. Researchers say that studying snoozing octopuses could help us better understand why humans need sleep.

Don’t be fooled by the size of the baby mantis shrimp. It might be as tiny as a grain of rice, but the predatory crustacean can unleash a powerful punch on its prey. Back in April, a team of researchers studied how such a small-bodied creature can muster blows strong enough to smash open hard-shelled prey. Aggressive and defensive strikes have been seen in adult mantis shrimp, but rarely at the larval stage. While not as fast as the adults of their species, the infants’ strikes were still an impressive, and surprising, discovery.

After 17 years growing in the ground, Brood X cicadas overran the eastern US

Late this spring saw an event 17 years in the making: A massive brood of periodical cicadas, called Brood X, popped up and took over regions of Pennsylvania, Virginia, Indiana, and Tennessee. Their bodies and molted exoskeletons covered trees, fences, and doorsteps. Cicadas of Brood X also had a distinct song. Large cicada emergences like Brood X happen once every 13 to 17 years, depending on the schedule of the brood’s cycle. But the next one in the US is predicted to be in 2024, when a 13-year brood and 17-year brood overlap.

Narwhal tusks are pointing scientists to clues about the Arctic

The tusk of a narwhal (a long spiral tooth, not a horn) has long captured our collective imagination. But besides their fascinating beauty, narwhal tusks can also help scientists understand changes in the environment these animals live in: the fast-changing Arctic. A team of researchers analyzed tusks from Inuit subsistence hunters in northwest Greenland, and found that shifts in the narwhal’s diet and mercury exposure between 1960 and 2010 are likely related to climate change.

We’re not the only species that relies on our relationships with our older relatives. It turns out that giraffe “grandmothers” play an important role in raising the herds’ calves and allowing younger females to breed more. After the end of their reproductive window, female giraffes will spend the rest of their lives (about eight more years) in this role. Researchers previously thought giraffes had little to no social structure, but this matrilineal structure has made them rethink those assumptions.

Squirrels show off their amazing acrobatics

We saw gymnasts pull off incredible feats of physics during the Olympics in Tokyo, but they weren’t the only ones wowing us with their leaps and balancing acts. In August, researchers at UC Berkeley published research on the agile acrobatics of squirrels. They recorded these bushy-tailed gymnasts partaking in a “squirrel obstacle course,” where they jumped with parkour-style skills to retrieve nuts.

Many skunks can do handstands before they spray

Continuing the theme of acrobatics, researchers studied the genetics of a particular type of skunk—the spotted skunk—which flips up onto its front paw and sticks its large feather duster-like tail straight into the air. It sprays its signature noxious scent whilst perched in this dramatic handstand. By analyzing the critter’s DNA, the team was able to identify three new species that belong to the nimble group. Dubbed the “acrobats of the skunk world” by the Field Museum’s Adam Ferguson, the spotted skunk is an agile climber and can flip into a handstand with ease—all while looking pretty dang cute.

A flock of migrating starlings is so dense it can temporarily block the sun.

Rounding out our circus of dynamic creatures, we highlight these avian ballerinas: European Starlings. Migrating en masse, starlings move together in graceful tandem, forming what looks like a kind of shape-shifting cloud from a distance. The “cloud” can be dense enough to temporarily block out the sun, giving some murmurations the name “The Black Sun” or Sort Sol in Danish. Up to a million birds can make up a murmuration, and they flit across the sky in a synchronized, undulating wave for up to 45 minutes.

If you already thought tardigrades looked cool, take a look at how they walk. Biophysicists and morphologists analyzed water bear walking patterns and found that their chonky, curvy gait closely matches those of insects 500,000 times their size. The researchers also found that a tardigrade has a wide range of movement—they observed them scurrying quickly and strolling slowly. The new findings suggest that tardigrades might share common ancestry with segmented bugs.