Super rodents, atomic math, and Marilyn Monroe: everything you need to know about moles 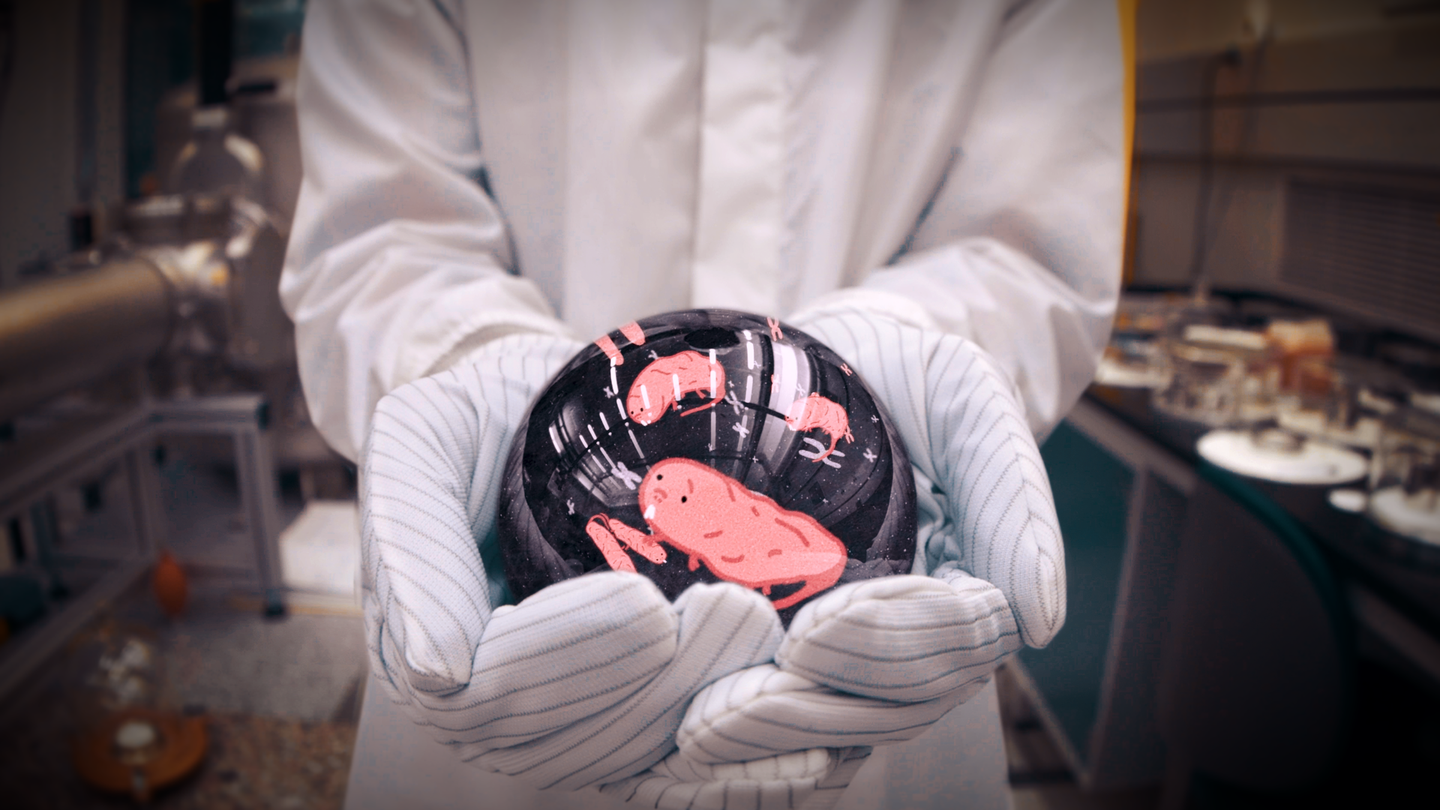 Mikhail Gorbachev and Marilyn Monroe. What do they have in common? Moles. Hers is a beauty mark on her cheek, the result of an uneven distribution of melanocytes, the thing that gives our skin its pigment. His is a port wine birthmark, which forms when blood vessels squish close together. (And, yes, a birthmark is a mole.)

There are other moles, too. There’s the subterranean animal. Physicist Klaus Fuchs was a mole in the Manhattan Project, encrypting A-bomb secrets in messages from the United States to Moscow during World War II. There’s even one on Mars—mole is the name of a self-hammering spike belonging NASA’s InSight lander. It’s currently stuck about 14 inches deep in the Martian soil.

But this story is about two other moles: The first is THE mole, as in 6.02214076×1023—the unit in chemistry used to count atoms and molecules. This mole changed forever on May 20, 2019. And while you may not have noticed it, a fundamental shift in the way we measure things—not just on Earth, but throughout space and time—took place that day.

In this video, Popular Science goes to the National Institute of Standards and Technology (NIST) in Gaithersburg, Maryland, to find out just exactly how and why the mole changed. Maybe you’ve heard of NIST—they do stuff like keep the official time for our country with their atomic clock. Which, when you think about it, is a pretty awesome thing. Basically, NIST is our country’s check and balance on, well, everything. From time to the dosage of a medication to what a nickel is made of. They also have the 130-year-old national prototype of the kilogram, known as K20. That kilogram and the international prototype it’s based on in France, Le Grand K, is central to the making of the new mole. Well, that and one of the most perfectly round objects in the world, a one kilogram sphere of silicon. And counting the atoms inside it is where our story starts.

This is your brain on naked mole rats

The second mole we’re exploring is the naked mole rat, which, to be fair, isn’t a mole at all (despite burrowing underground like one). While naked mole rats might look like walking steamed spring rolls (with tails), beneath their translucent skin they have a 35 million-year-old superpower: they are super carbon dioxide breathers.

Imagine an eight-by-eight elevator packed with 1,100 people—that’s the level of CO2 a nest full of mole rats need in order to survive. How can they live like that? There’s a genetic mutation only two mammals have: them and us. Unlocking how the mutation is expressed in these little hairless wonders could one day solve certain forms of autism, epilepsy, and schizophrenia.

In this video, Popular Science goes to a naked mole rat colony in their native East Africa—well, sort of. About 300 naked mole rats currently live in a Tupperware kingdom at CUNY College of Staten Island. The conditions of their underground natural environment have been replicated there in order to study the mystery of the mutation.