The weirdest things we learned this week: Pooping magic rocks, how we ruined bison, and lies you’ve been told about the common cold 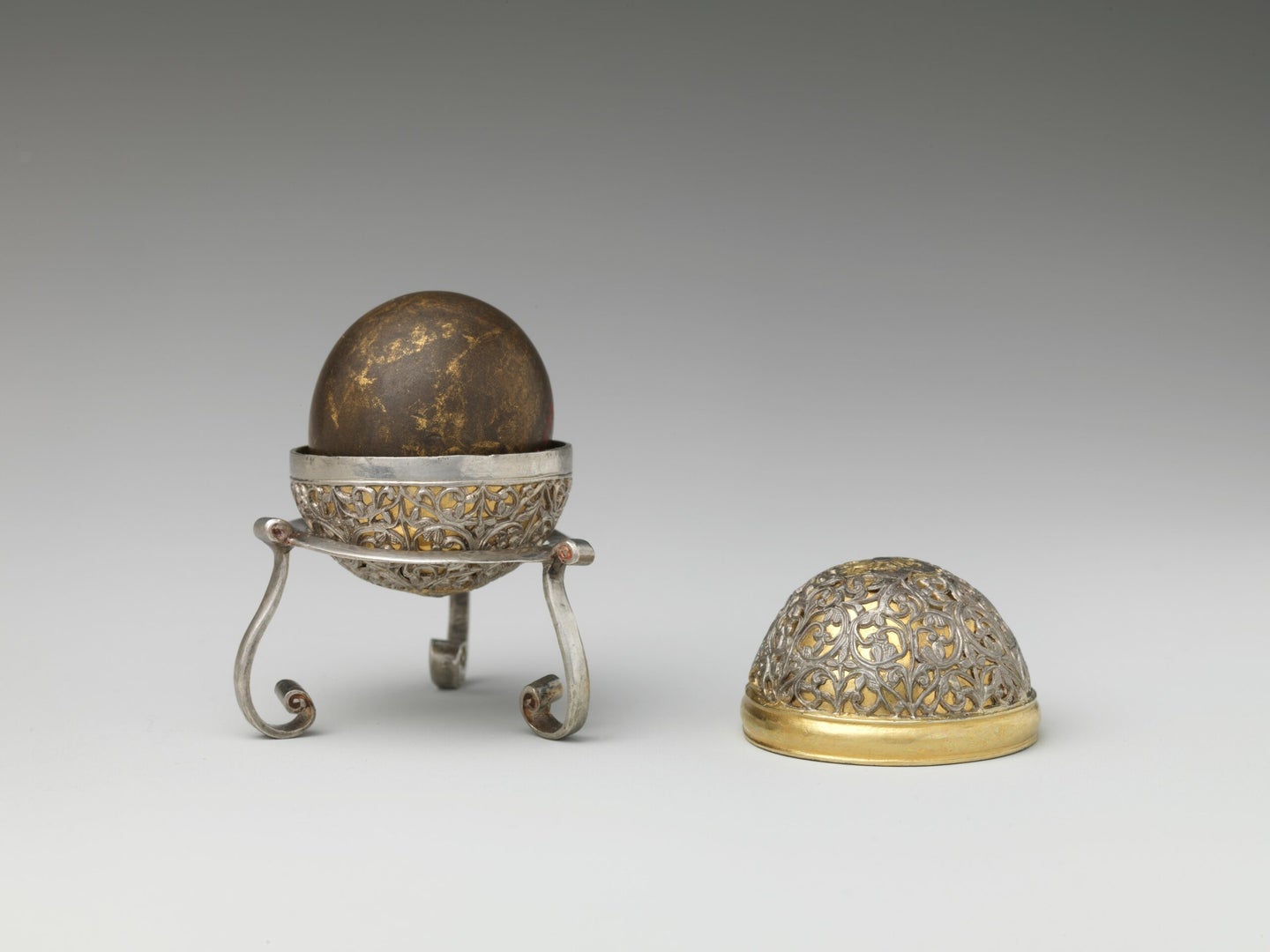 This week’s episode features special guest Arielle Duhaime-Ross, who until recently served as Climate Correspondent on HBO’s Vice News Tonight. She’s now the host of Reset, a tech podcast from Vox launching October 15. Arielle joined us to tell the tragic and troubling tale of the creatures most of us call buffalo, which fell prey to the government’s targeted attacks on Native Americans and now exists in a strange state of not-quite-extinction. To learn more, check out this story on the bison’s plight from a recent issue of PopSci.

FACT: The history of capitalism has a lot to do with people pooping literal rocks

Most people have heard the phrase caveat emptor—Latin for “let the buyer beware.” Basically, this is the legal principle that unless someone includes a warranty or guarantee when they sell something, their buyer should not assume the product will do everything it’s supposed to. Luckily, that’s not how it works in most parts of the world these days. But in 1603, a man named Lopus learned the hard way that caveat emptor was indeed the law of the land. He sued Chandelor the goldsmith for selling him a magical poop rock under false pretenses—for the modern equivalent of tens or even hundreds of thousands of dollars—and lost. Not only did he not get his money back, but poor Lopus became part of an oft-cited legal precedent. About a magic poop rock. That’s pretty crappy.

Even though Chandelor, as a goldsmith, inherently knew way more about precious rocks than Lopus did, the court decided that it was totally fine for him to say he was selling a magical bezoar even if he’d never confirmed it had healing powers. These hard chunks of indigestible material—still often plucked from Asian porcupines for traditional medicine in modern times—were said to cure all manner of health problems, including deadly poisonings. When the poop rock in question failed to cure whatever it was that ailed Lopus, he decided it must be a fake. That wasn’t really anyone’s problem but Lopus’s, according to the verdict: As long as Chandelor never promised in writing that the bezoar was definitely real and would definitely work, anything he wanted to fib about in the course of his sales pitch was totally fair game. The onus was on Lopus, as the buyer, to assume that Chandelor would over-promise.

Is it a fair policy? No, of course not. But as commerce started to expand beyond the scope of small villages and close-knit communities, caveat emptor kept common law courts from being flooded with loads of consumer complaints. Let’s all be glad we live in an era of 30-day return policies—and medical treatments that don’t involve magical poop rocks.

FACT: Going out with wet hair won’t give you a cold

Doctors and researchers have obsessed over the origins of the common cold for centuries. But we have yet to nail down any real cures. There are simply too many varieties of the rhinovirus. As such, folklore surrounding what causes the common cold persists. Who hasn’t been told at least once in their lives that standing outside in the cold with wet hair would give you a cold?

It turns out that there’s a scientific origin (sort of) for this supposed truism and it all starts with Louis Pasteur and some chickens. Listen to this week’s episode to hear more about him, and them, the common cold, as well as a research institution in England that paid people to get the common cold and walk around outside in their wet swimsuits for hours afterwards. You’ll never think about mucus in the same way again.