July’s West Coast quake that woke up the Garlock Fault was caused by numerous small faults. 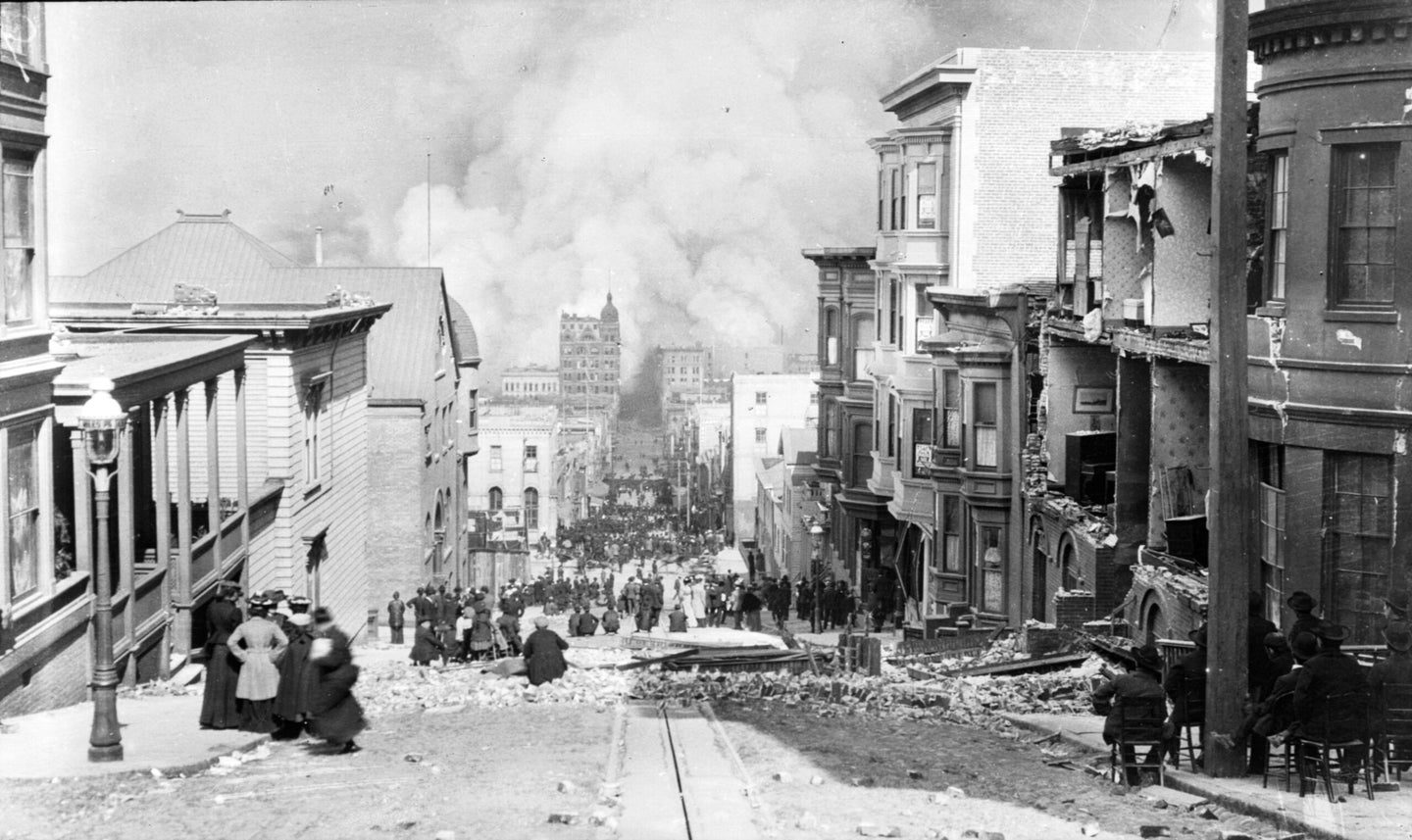 A pair of big earthquakes this July ended a long period of relative seismic quiescence in California, and awakened a previously dormant big fault. But scientists who studied the incident say it could shift our current understanding of what triggers a big earthquake. In these July cases, scientists believe numerous small faults together produced the quakes. Until now, seismologists believed only one large fault could produce quakes of this magnitude.

Near the town of Ridgecrest, California, on July 4 and 5, a pair of magnitude 6.4 and 7.1 earthquakes broke the state’s near 20-year rumble-free streak. Those widely reported tremors, which were felt by millions of people, thankfully did relatively little damage and caused no casualties. They also happened to be the most well-monitored California earthquakes of their scale ever to take place, thanks to two decades of advances in monitoring technology.

This novel, high-tech tracking showed that two big quakes were really only part of a much bigger system of seismic activity along about 20 small faults, says study first author Zachary Ross, a geophysicist at Caltech. Some of these faults are less than a mile long, while others stretch for 10 miles. “There’s lots of different faults involved, of different scales, and together, it’s all the structures that activate to produce these big events,” he says.

More than 100,000 seismic movements contributed to the big quakes. This isn’t an anomaly. In many cases, probably most, Ross says, large earthquakes are the product of smaller fault lines moving, as monitoring data shows was the case for Ridgecrest.

“Most people think of earthquakes as just shaking,” he says, “but the shaking is kind of almost a byproduct of the fact [that] there are faults moving somewhere.” Multiple faults moving at once caused the Ridgecrest quakes. The movement of many faults is much harder to predict than the movement of a single big one because there are just more factors–a problem that earthquake prediction science needs to work on addressing, says Ross.

To do the research, Ross and his colleagues analyzed a wealth of data from seismometers and satellites. The picture that emerged showed numerous faults were involved in creating the earthquakes people felt.

Researchers studying large earthquakes around the world—from the Landers, California earthquake of 1992 to more recent ones in New Zealand, Japan, and Alaska—have come to similar conclusions. “As we have better ways of observing earthquakes in detail, we find this kind of multifault rupture more commonly,” says Roland Burgmann, a University of California, Berkeley geophysicist who was not involved in the current study. “I think we just didn’t realize how important these are.”

This new understanding of how big quakes happen contrasts with previous theories which places the blame on the movement of large single faults, like the San Andreas fault that triggered the famous 1906 San Francisco earthquake. But Ross and his colleagues believe the role of multiple faults in a single quake needs to be addressed. “The repeated occurrence of multifault ruptures, revealed by modern instrumentation and analysis techniques, poses a formidable challenge in quantifying regional seismic hazards,” they conclude. “We should really revisit these ideas and decide as a field whether our thinking should change or be updated,” Ross says.

Since the paper came out, most news publications have focused on a frightening-sounding fact: The bigger of the two earthquakes ended within miles of the Garlock Fault, a 185-mile long fault that runs east to west through the state and connects to the San Andreas fault. This paper reports that the Ridgecrest quake seems to have put the Garlock on the move for the first time in 500 years. Between the quake and the end of the study period, they found that the fault had moved 0.8 inches at the surface. But the implications of this shift is still murky.

“It’s not really clear what this means,” says Ross. “It’s probably of low concern, and most likely, it either has stopped already or will stop at some point on its own with nothing happening.” However, it does show increased attention needs to be paid to the Garlock Fault, he says.

That doesn’t mean those living along the fault should start sheltering in doorways just yet. However, Burgmann says, “it’s a good reminder of earthquake hazards in general,” says Burgmann. If you live in an earthquake-vulnerable region, take this news as further motivation to prepare an emergency kit and make a plan.