These animals spend their whole lives waiting to have sex, and then they die

Existing just to have sex is a solid evolutionary strategy. 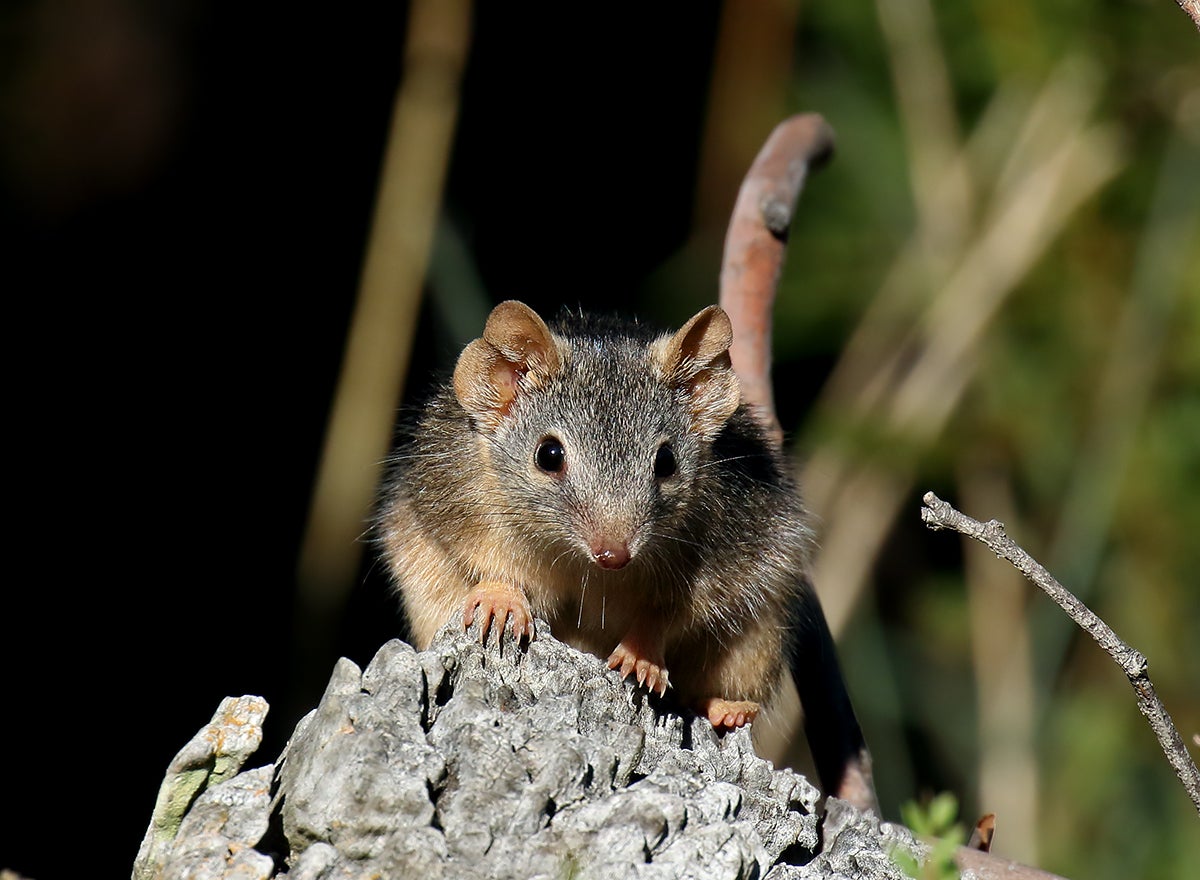 The humble antechinus has been in the news recently because, well, it has so much sex that it dies. This is not an evolutionary flaw. It is, in fact, a feature of the species.

Male antechinuses (antechinii? antechinae?) spend half their lives having sex for 14 hours a day. And it’s not leisurely, loving sex. It’s frantic oh-my-god-I-must-ejaculate-as-quickly-as-possible kind of sex. The kind of sex that rapidly depletes their limited supply of sperm and causes their bodies to literally fall apart. They lose their fur. They bleed internally. They die before they hit their first birthday.

And so, in honor of the antechinus’ tragic death, we give you a small sampling of the many creatures that exist on this Earth only to reproduce and die. There’s actually a technical name for them: semelparous animals. They have just one chance to reproduce—usually meaning one mating season, but occasionally meaning one act of sex—then they die.

If this seems like an odd strategy, consider the fact that semelparous creatures often produce more offspring. Sure, they die afterwards, but because they’re not concerned with survival after the mating season, they can quite literally put all of their energy and resources into finding a mate. It’s a risk that pays off (at least on a species-wide level). Still, there are few mammals or even vertebrates that use this tactic, probably because the opportunity to reproduce year after year is worth developing the biological fortitude to survive your mating ritual.

Drones (the bees, not the robots)

Ah, the classic example. Drone bees, unlike their female compatriots, exist primarily to have sex with the queen bee. They will occasionally lend a wing to help cool the hive if it overheats, but mostly they just sit around waiting for mating season. A bunch of them have sex with the queen bee in succession, and then they all drop dead. It’s a wonderful life, isn’t it?

Salmon famously migrate up-river in order to lay their roe, leaping up small waterfalls and literally swimming against the tide to reach their destination. Once they reproduce, the females die almost immediately, while the males live long enough to defend their eggs. Then they die, too, since they haven’t been eating while in freshwater. They’ve been relying on stored energy, breaking down fats as needed to fuel their movement, but once the stores are depleted they’re done.

Female Graneledone boreopacifica live thousands of feet underwater and spend a significant chunk of their lives starving to death as they keep a watchful eye on their eggs. One research team monitored a mom guarding her clutch for 53 months. During that time, G. boreopacifica doesn’t eat at all, or really do anything except hover over her younglings. Then she dies. Her mate has probably already died, since male octopuses die shortly after reproducing. They truly prove that even intelligent creatures can throw it all away for one wild night.

As the name implies, these little insects live twisted lives. The females embed themselves inside other insects, like bees or wasps, with only the “anterior region” (her butt, basically) sticking out. A male parasite then comes along, inseminates her, and flies away. He dies soon after, having lived just a few hours post-hatching. Then the female hatches her brood and her babies eat her from the inside out. Ah, motherhood.

Every year the world’s entire population of Labord’s chameleons just up and die. They live for four or five months total, from November to February or March, in which time they grow up, mate, deposit eggs, and finally (finally!) die. They live only on the island of Madagascar, and really only within a very small portion of the forest. They also spend most of their lives as eggs. So while this species manages to persist, it’s not like it makes much of a mark on the world at large. Not every evolutionary success story is glamorous.