Keeping everything outside the body seems like a strange choice. 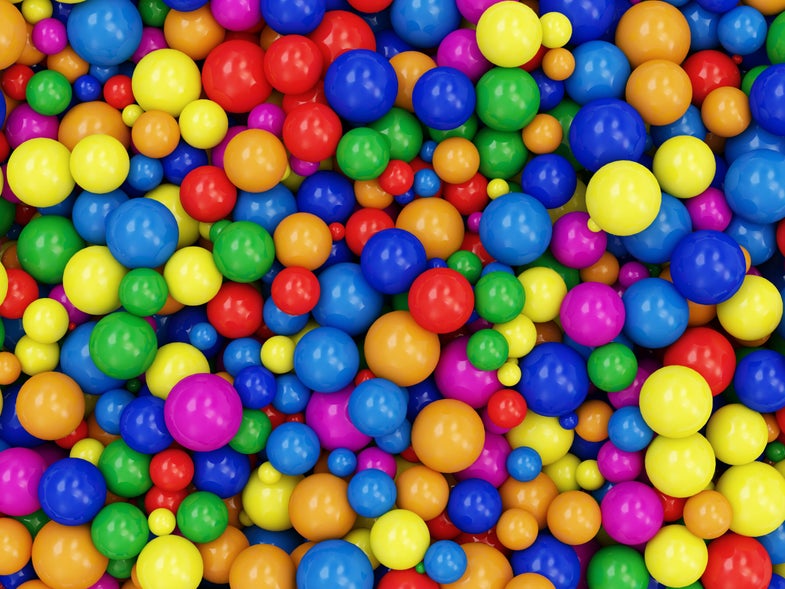 The scrotum is a mystery. Why do most male mammals have their reproductive glands so vulnerably located in a sack of skin and muscle outside the body? According to new research, the answer might be found in those unusual mammals that have testicles located inside the abdomen. These includes elephants, aardvarks, and others from a group that originated in Africa, known as the Afrotheria. Testicles function best when slightly below body temperature. But we can’t say for sure this is why mammals evolved descended testicles, not least because males without scrota can still successfully reproduce. External testes may also be a way of showing off to potential mates, or to protect them from pressure inside the body created by movement. The new study, published in PLOS Biology, examined 71 placental mammals for two key genes—RXFP2 and INSL3 —that are needed for the development of ligaments involved in testicular descent. They found that in many afrotherian mammals without external testes these genes had mutated to the point where they would no longer function.

This data showed that the common ancestor of all afrotherian mammals, which may have lived 70m to 90m years ago, as well as the much older ancestor of all placental mammals, did have descended testicles. The research also showed this trait was reversed at least four separate times throughout the evolution of certain afrotherian animals. This suggests that studying Afrotheria and their ancestors in more detail might reveal exactly what the evolutionary advantages and disadvantages of having testes outside the body really are.

Scientists often try to work out what extinct animals were like and how they evolved, especially when there are no available fossils, by looking at their living descendants. If all the modern descendants of a particular species have a certain physical or behavioral trait, then it’s likely the ancestral species did too.

Reconstructing details of species like this is known as extant phylogenetic bracketing. But this approach relies on solid evidence for how groups of living species are related and, in the case of placental mammal groups, attempts to draw an accurate family tree are still controversial.

Studying the DNA of the Afrotheria gets around this problem because we don’t have to know how they are related more broadly to other placental mammal groups. Instead, the researchers looked for evidence of how the animals’ genes had changed as they evolved. They found that only modern afrotherian mammals had mutated versions of genes involved with testicular descent. All the other groups of mammals had these genes intact.

The fact that dysfunctional remnants of the RXFP2 and INSL3 genes are found in mammals without external testicles strongly suggests their ancestors had functioning copies of these genes. Over the course of evolution, when it was no longer an advantage to have external testes for whatever reason, mutations in these genes occurred without reducing the animal’s chances of reproduction. These mutated genes were then passed on to the next generation.

What we still don’t know is why these mutations were successfully passed on and why the Afrotheria evolved so their testicles were no longer descended (testicondy). The researchers suggest that either testicondy is beneficial in some unknown way, that it results from another beneficial trait, or that it results from the constraints of some other bodily development.

Clearly much remains unknown and these ideas need testing. But what the latest study also shows is how scientists can use this form of molecular palaeobiology to work out what extinct organisms were like, even when we don’t have any hope of finding their complete physical remains as fossils.

Neil Adams is a PhD candidate in Mammalian Palaeobiology at the University of Leicester. This article was originally featured on The Conversation.