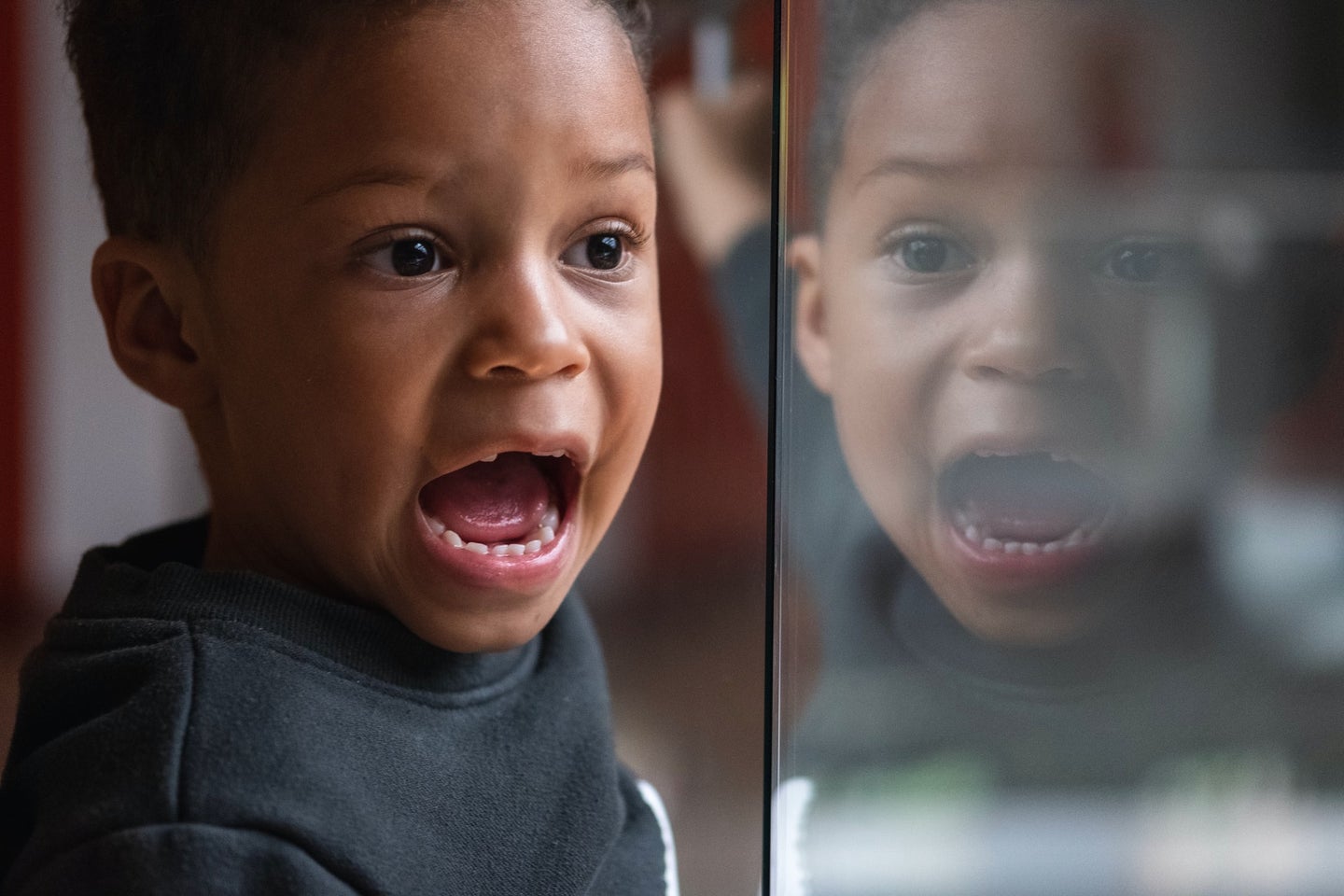 This week, we’re highlighting a few of the best facts from a recent episode full of listener submissions. Submit your own weird fact by leaving a voice message on Anchor—it might just get featured on a future bonus episode!

FACT: Your teeth are held in your mouth by ligaments, and you’ve probably sprained them before

Your teeth don’t just sit pretty in your jawbone without any assistance: They have ligaments to hold them in place. And while it’s not exactly the same as the ligaments that attach your other bones and cartilaginous structures to one another, those tooth-supporting tissues can still get sprained.

Collectively called the periodontal ligament, or PDL, the specialized fibers that hold your pearly whites in place act as shock absorbers whenever you bite, grind, chew, or otherwise put pressure on them.

As this Vice article explains, the PDL doesn’t sprain the way a ligament in, say, your ankle can—by tearing or stretching in a way that impedes its ability to connect one bone to another. But you can still strain and damage your PDL to the point of pain, and many dentists refer to this as a tooth sprain. The sensation of stretching or tearing the PDL is often mistaken for a cracked tooth, and can be quite painful. Luckily, the pain comes from inflammation—there’s nowhere for the swelling ligament to go, so it presses up against your jawbone and your tooth—so anti-inflammatory medication can help and symptoms usually abate within a few days.

FACT: Scientists once put ants on stilts, because science

How does a wandering ant find its way back home? In 2006, one group of researchers did something that sounds awfully silly to help solve that mystery: They put ants in tiny stilts.

The point of the experiment was to test whether or not ants used internal pedometers to help navigate back to their nests. It was already widely accepted that ants scurrying across the Sahara desert memorized visual landmarks as a way of finding home, but it wasn’t clear how they knew how far to walk before changing directions. If the insects were counting steps, the scientists figured, having artificially lengthened legs—thanks to some carefully-applied little stilts—would make them overshoot their goal. That’s exactly what happened.

For more information on this ungainly experiment (and other indignities we’ve made ants suffer in the name of science), check out the episode embedded above.

FACT: Some male orangutans go through puberty twice—and it changes the way they have sex

In the orangutan world, it’s not as simple as being born a boy or a girl. While all males undergo what we would call puberty somewhere between age 8 and 15—their testicles drop, they get a bit bigger, and they gain the ability to reproduce—a few males undergo a secondary process years later.

For a few years post-puberty, male orangutans live a scrappy existence. They are mostly isolated and transient, and attempt to force copulation on any female they find in estrus. But for a few lucky male orangutans, this can change in their late teens or early twenties.

It’s not fully understood how or why this process is triggered, but some males see a spike in testosterone levels several years after their initial puberty. The result is a more significant increase in body size and the development of facial flaps called flanges, which female orangutans find extremely attractive. Once the flanges are out in full force, testosterone levels drop back to normal. These fully-developed males are now capable of maintaining their own territory, and females will seek them out for protection. They stay put with harems of willing mates, while the smaller, less-developed males can spend their whole lives roaming around and harassing females. Both mating strategies are effective, according to some research.

One study suggests that the flange-bearing males represent orangutans’ original male archetype, with the smaller, rougher males emerging as an evolutionary adaptation during a long period of scarcity; If food grew less reliable, flanged males would have had difficulty maintaining harems of female mates. This may have made it beneficial to be a smaller, sneakier male capable of hunting down fertile females, allowing what were once outliers to breed their way into a common phenotype of the species.

For more on this story and others, check out the bonus episode of Weirdest Thing embedded above. And don’t forget to submit a weird fact of your own!

reproduction
sex
teeth
The Weirdest Thing I Learned This Week