The Woman Who Predicts Septic Shock And Other Health Outcomes 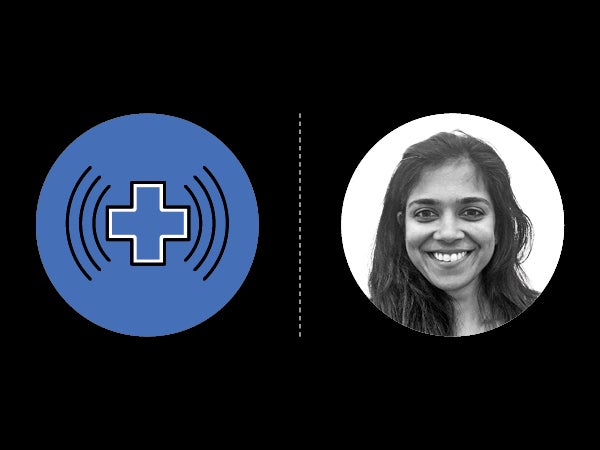 Suchi Saria always loved designing algorithms. She grew up writing and debugging code, even doing so on paper when a computer wasn’t readily available. “But I wanted my work to more directly impact people’s lives,” Saria says.

In 2007, a pediatrician who specializes in newborns told Saria that doctors collect sheaves of data on premature births that largely go unanalyzed. So Saria began designing algorithms that can classify and make sense of the thousands of petabytes of messy data contained in electronic health records. The goal is to find patterns that could better predict the medical future for any given patient.

Last year, Saria and her team developed an algorithm to serve as the first-ever early-warning system for septic shock, an often-sudden response to infection that can cause organ failure, accounting for more than 200,000 deaths in the U.S. every year. Early symptoms are difficult to spot. So Saria’s team examined the records of 16,234 patients at Boston’s Beth Israel Deaconess Medical Center and identified 27 variables, from urine output to white-blood-cell count. These routine measurements, analyzed together, accurately predicted septic shock 85 percent of the time; in most cases, before the infection had harmed any organs. The idea is that the tool would alert doctors—who can’t continually monitor each patient—when patients cross a certain risk threshold. “What this is really allowing doctors to do is scale themselves up,” Saria says.

Septic shock is just one use of Saria’s algorithms. She also created a system for predicting which premature babies will require the most medical attention. Now she’s developing an algorithm to help patients with autoimmune disorders. Her work suggests that the best answers might already be out there; they just need to be decoded.