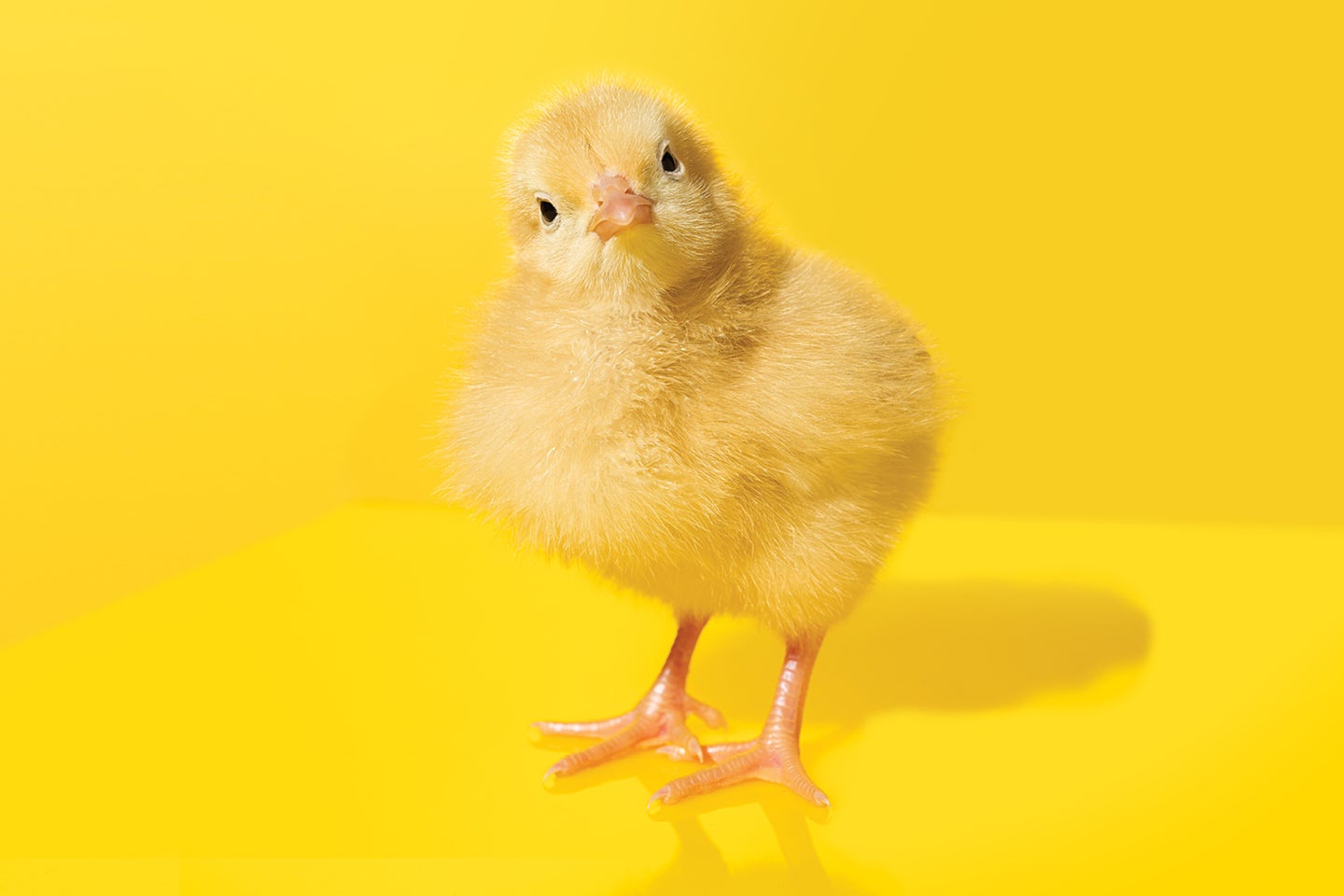 The Youth issue is here with some curious surprises. Amanda Ringstad

The new issue of PopSci is full of bright young peeps

The fall digital edition is ready to read today.

THERE’S AN APP on my iPhone called ColorScanner. It’s a tool designed to capture and copy real-world hues so you can refer to them later—perhaps to find a matching shade of paint. But I use it a little differently. I’m an achromat (that is, I see everything in tones of gray), and I open the app when I’m shopping to check the tinge of anything from shirts to rugs.

It’s a workaround I figured out on my own, a way to navigate a world not designed for grayscale peepers like mine. To be fair, it’s also not a problem most people would even realize needs fixing. Unless, of course, they are the type who looks at things slightly askance. A person, perhaps, like Stacy Branham. One of the early-career scientists honored in this issue as one of PopSci’s Brilliant 10, she applies tech in novel ways to improve accessibility. More often than not, she argues, the solutions to our problems have already been invented—we just need to ask the right questions.

Branham’s mission is not only a poignant one for me, it’s also an example of the ethos driving this entire issue: There’s a lot we can learn from being endlessly inquisitive—dare I say “childlike”? It’s not that long-held notions about the wisdom of elders are wrong, but more that they’re deleteriously one-sided, often casting the young as reckless hotshots. Let’s instead think of them as mavericks. Change agents. Bar raisers.

This collection of stories highlights clever ways of thinking that attack some of our toughest problems from new angles. Sarah Scoles looks inside a camp teaching middle schoolers how to banish bias from artificial intelligence. Gulnaz Khan showcases the upstart metropolises creating blueprints for urbanity everywhere. And Yasmin Tayag argues that, when you sit down and look at the data, any would-be war between the generations turns out to be a load of BS.

Then there are the nine researchers in Branham’s cohort, whose collective work could, among other feats, scrub “forever chemicals” from drinking water, speed cancer surgery, nix deepfakes, and create a richly detailed 3D map of the universe. This group of innovators marks a new beginning for the Brilliant 10 awards after a five-year hiatus. We decided to revive the franchise now as a sorely needed reminder of all the vigorous progress already taking shape right under our noses. How novel!

I’m a subscriber, and have accessed the digital edition already: Awesome! The Youth issue is ready for you to read in our IOS, Android, and desktop apps.