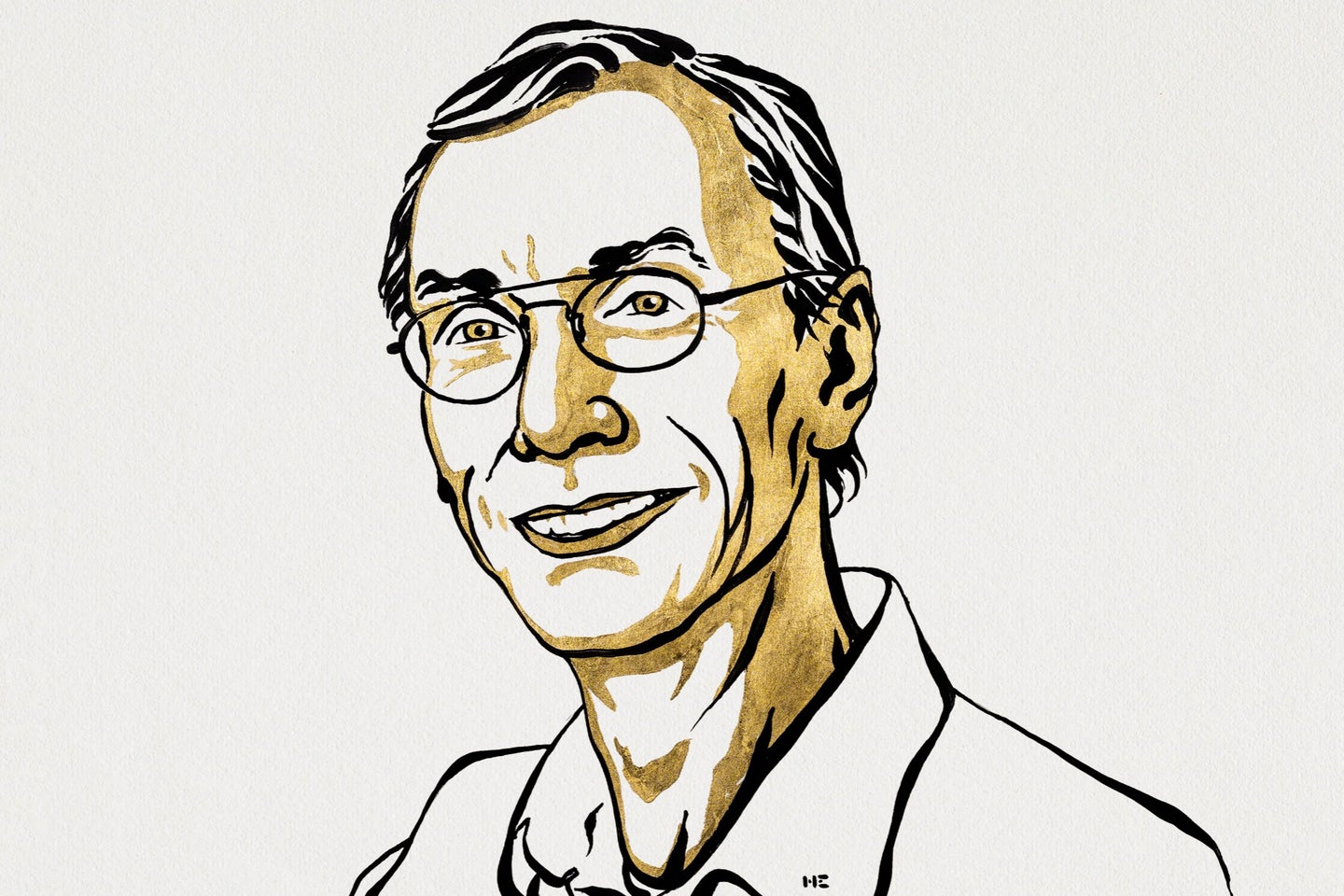 Earlier today, Swedish scientist Svante Pääbo won the 2022 Nobel Prize in physiology or medicine today for his discoveries on human evolution. According to the award panel, his work provided key insights into the human immune system and what makes present day humans unique compared with our extinct cousins.

Pääbo sequenced the genome of a Neanderthal, a feat that was once believed to be impossible, according to the panel.

About 300,000 years ago, Homo sapiens first appeared in Africa. But, they weren’t alone on the planet. Neanderthals, an extinct relative of modern day humans, developed outside Africa and lived in Europe and Western Asia from around 400,000 years until 30,000 years ago.

Roughly 70,000 years ago, groups of Homo sapiens migrated from Africa to the Middle East, eventually spreading around the rest of the world. This overlapping timeline shows that Homo sapiens and Neanderthals coexisted in large parts of Eurasia for tens of thousands of years. Genetic information is one of the only ways for scientists to understand what our relationship with these extinct cousins was like. Following the sequencing of the human genome in the 1990s, scientists were able to conduct more studies of the genetic relationship between humans. Neanderthal genome sequencing is offering another crucial step in understanding the relationship between humans of the past with those in the present.

[Related: From the archives: The discovery of DNA’s structure explained how life ‘knows’ what to do.]

After Pääbo and his team first extracted 40,000 year old DNA from a tiny finger bone found in a cave in Siberia in 2008, he discovered a previously unknown hominin species called Denisova in 2018. This discovery showed that the first generation of humans with parents from two different groups (Neanderthal and Denisovian) could produce successful offspring.

“Importantly, Pääbo also found that gene transfer had occurred from these now extinct hominins to Homo sapiens following the migration out of Africa around 70,000 years ago. This ancient flow of genes to present-day humans has physiological relevance today, for example affecting how our immune system reacts to infections,” the panel wrote in a press release.

This research has helped paleogenomics take off—a discipline of science devoted to genetic differences between living humans from extinct ones. It’s helped determine that human and Neanderthal evolution diverged about 800,000 years ago. “Pääbo and his team also surprisingly found that gene flow had occurred from Neanderthals to Homo sapiens, demonstrating that they had children together during periods of co-existence,” Nobel Committee chair Anna Wedell told the Associated Press. And this has had lasting impacts—people with ancestry outside of the African continent typically have 1 to 2 percent Neanderthal genes in their DNA, which can affect immune system responses and appearance.

The genome sequencing by Pääbo and his team also showed that Neanderthals and the newly discovered Denisovans were sister groups that split from each other about 600,000 years ago. Denisovan genes have been found in up to six percent of the population of modern humans in Asia and Southeast Asia, indicating that interbreeding between species occurred there too.

[Related: Why are there no black Nobel laureates in science?]

“By mixing with them after migrating out of Africa, homo sapiens picked up sequences that improved their chances to survive in their new environments,” said Wedell. One example is a gene that helps the body adapt to life at a high altitude that Tibetans share with Denisovans.

Pääbo conducted the prizewinning studies at the University of Munich and at the Max Planck Institute for Evolutionary Anthropology in Leipzig, Germany. He is the son of 1982 Nobel prize winner Sune Bergstrom who won the medicine prize for his work in understanding a hormone group called prostaglandins. According to the Nobel Foundation, this is the eighth time that the son or daughter of a Nobel laureate also won a Nobel Prize.

Winners of the annual awards recieve a cash prize of about $900,000 (10 million Swedish kronor) and will be celebrated at a ceremony on December 10.