What The New FAA Restrictions Have To Say About Your Drone

You can fly anything under 55 pounds, but prepare to register 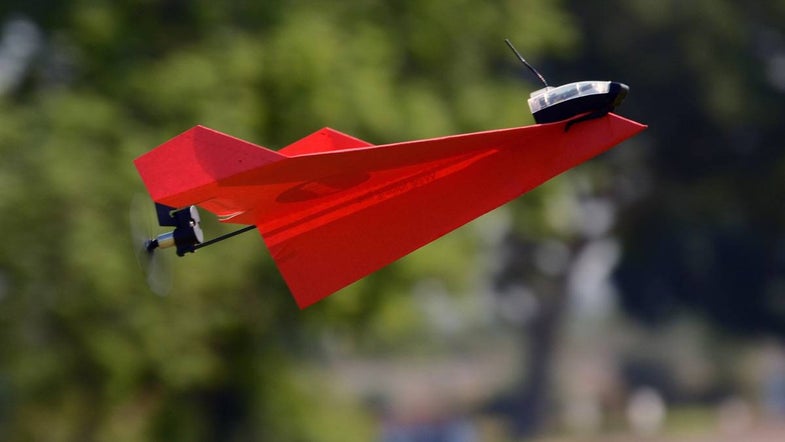 Earlier today, the FAA announced its rules for drone registration. Any drone weighing more than 250 grams, which is roughly half a pound or about two sticks of butter, has to be registered by February 16th, 2016, or the drone’s owner could face thousands of dollars in fines.

But if you already have a drone, just bought one for your niece for Christmas, or are thinking about getting one, here’s a simple guide to see if yours meets the weight limit. It’s by no means comprehensive, but should give you a rough idea of what types of drones people will have to register.

There’s one important point before beginning, and that’s about usage. Previous drone laws required strict constraints on drones used for commercial reasons, and were very lenient for model airplane hobbyists. If someone uses drones for business, each drone will need to be registered. If someone just has a lot of drones, and they just fly them within the law and for fun, they’ll probably be able to take advantage of the special registration rule for model airplane enthusiasts in the new registration statute. It specifies that “An individual owner registering small unmanned aircraft operated exclusively as model aircraft must pay a single fee of $5 for the issuance of a Certificate of Aircraft Registration,” which serves as registration for their entire fleet. This works not just for model airplanes, but for any drones flown purely for hobbyist reasons, rather than commercial ones. 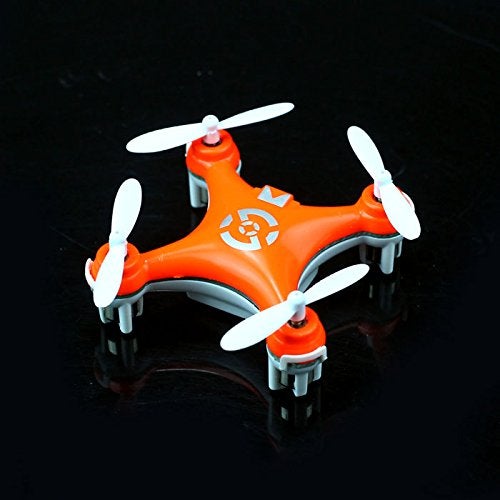 Example: Cheerson CX-10 Toy quadcopters, like the Cheerson CX-10, are small silly flying machines. It’s so small that it’s fine to fly indoors. It weighs 3.2 ounces, or 90 grams, well below the 250 gram limit. Feel free to fly these indoors or outside without registering them first. 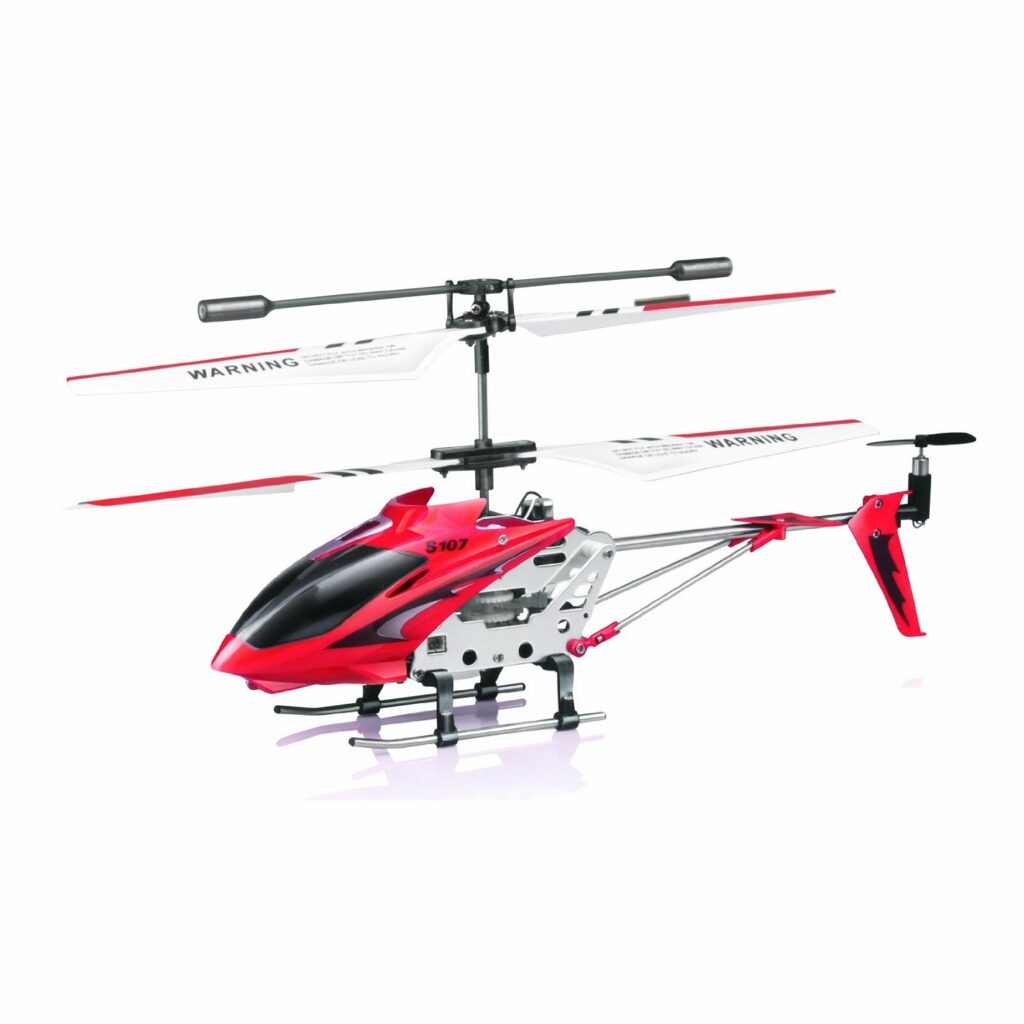 Example: Syma S107/S107G R/C Helicopter. These toy helicopters retail for around $20, sometimes even cheaper. They’re light, silly, and occasionally come with a camera or a bubble-blowing function. The model linked above weighs in at 8 ounces, or 226 grams. That’s below the 250 gram cut-off, but very similar models like this one by SkyRover weigh almost twice that. The Sky Rover is 14.4 ounces or 400 grams, and absolutely needs to be registered before it is flown outside, under the FAA’s new rule. 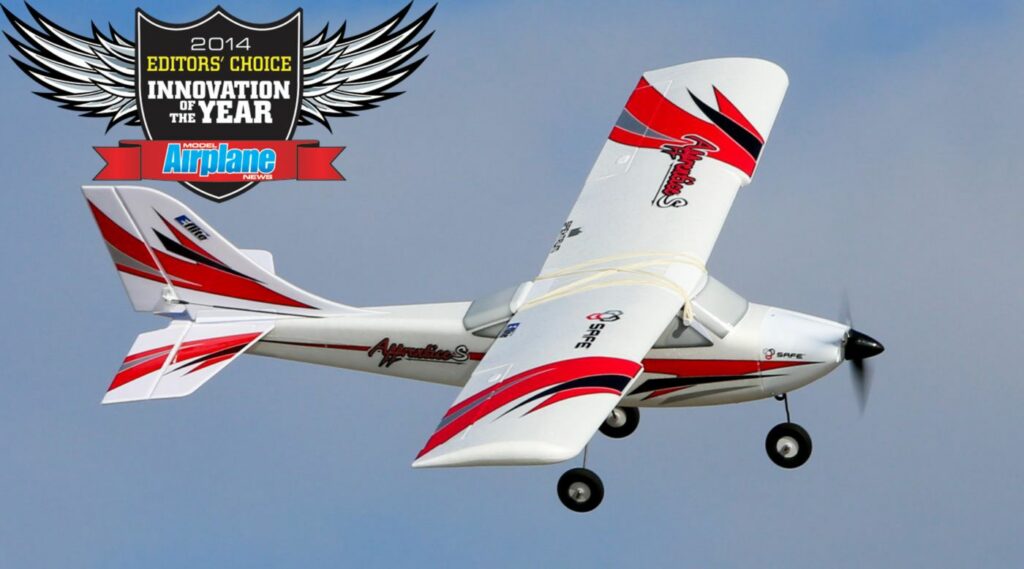 Example: Apprentice S 15e. This model airplane clocks in at 3 pounds or almost 1400 grams, and absolutely must be registered. Other, smaller models, like the Sport Cub S, are well below the weight limit, and won’t need to be registered at all. 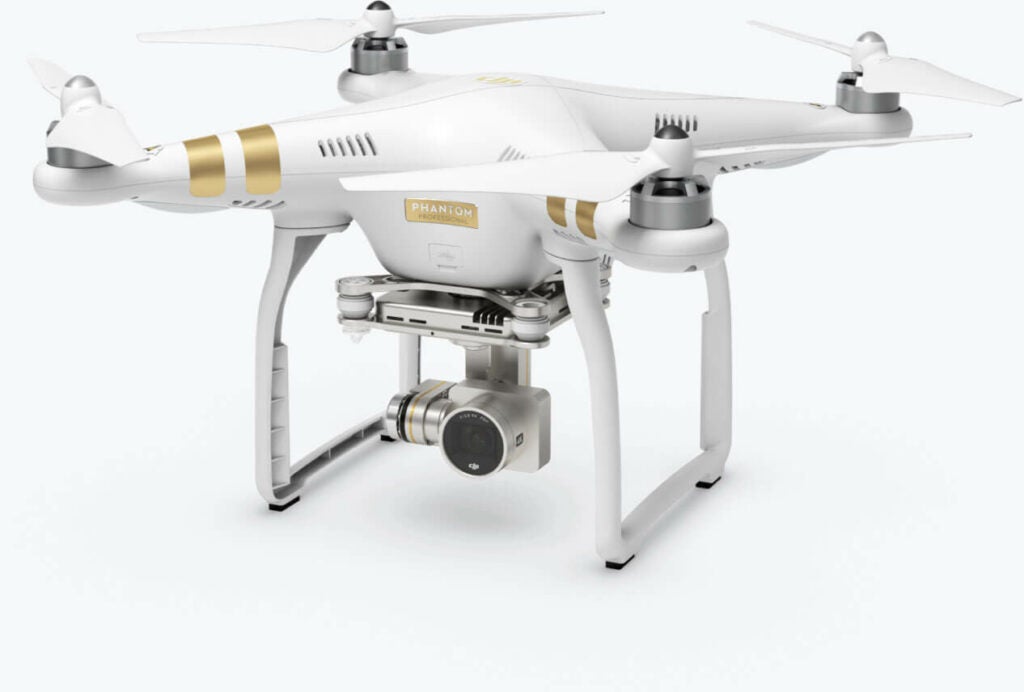 Example: DJI Phantom 3. Camera-carrying quadcopters, especially those that people are buying to use for business purposes, definitely need registration, and will almost certainly weigh more than half a pound. The DJI Phantom 3 clocks in at 1280 g or just under 3 pounds, unloaded. Phantoms and DJI’s larger 6-pound Inspire drones are very much the kind of drones the FAA was thinking about when it wrote this legislation. French dronemaker Parrot’s camera-carrying quadcopters are smaller than the ones from DJI, but the registration threshold is so low that even 400 gram drones like Parrot’s Bebop need to be registered. 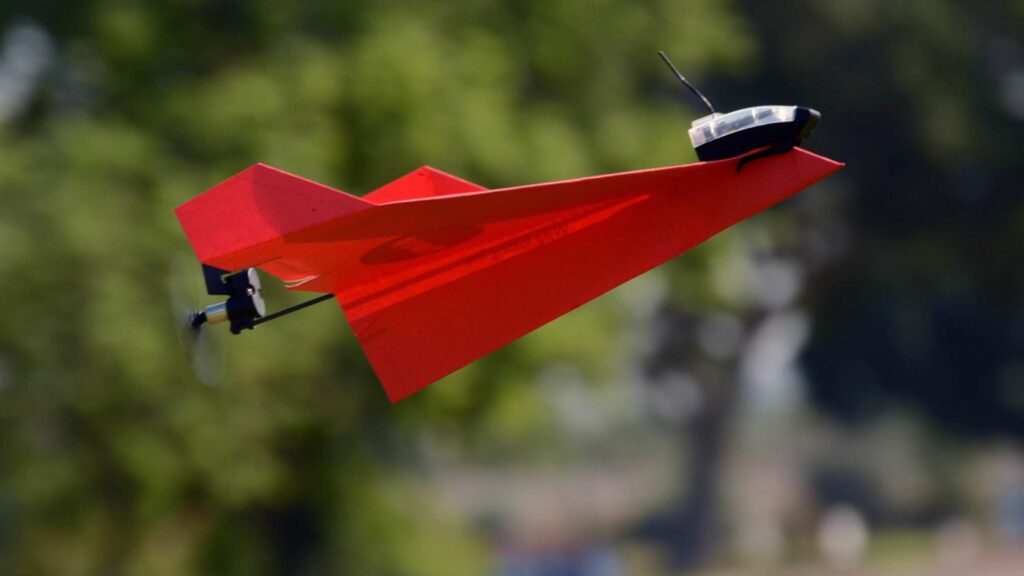 One of the weirder questions of this year was if paper airplanes count as drones. Earlier this year, the FAA registered a drone that was nothing more than an engine and remote control attached to a paper airplane. Did that technically make it an unmanned aircraft? The registration provides more of an answer: “the FAA would continue to exercise enforcement discretion for aircraft that weigh less than 0.55 pounds, such as paper airplanes that are not linked to a system.” So a paper airplane equipped with a PowerUp doesn’t need to be registered, unless it ways more than 250 grams. In which case, feel free to register that literal paper airplane.
Kelsey D. Atherton