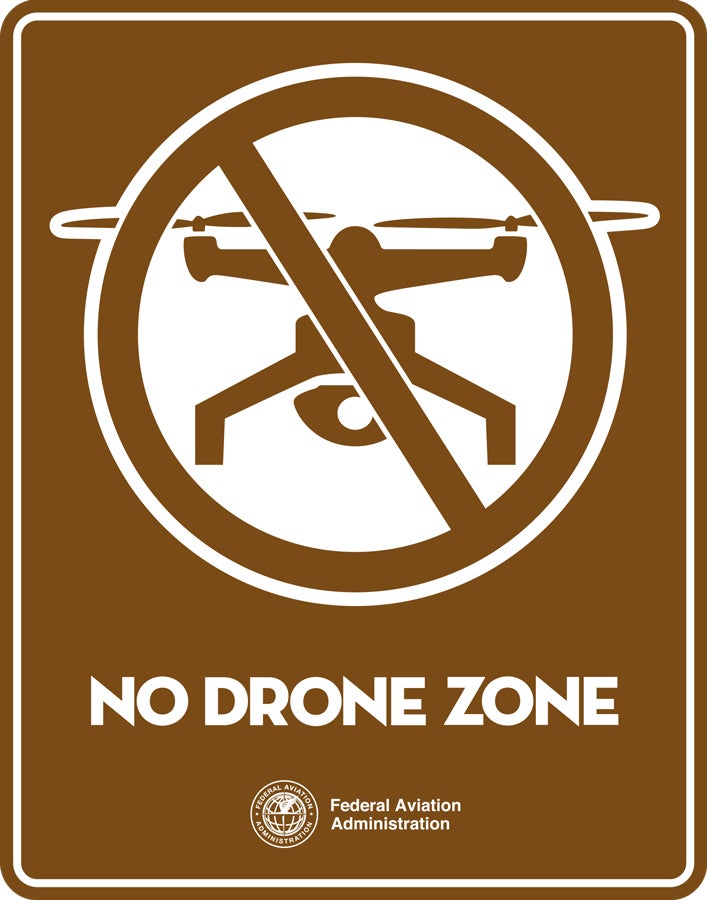 This afternoon, a helicopter serving as an aerial ambulance encountered a drone, and had to take evasive action to avoid it. The helicopter was flying at 1,000 feet, just two miles from Fresno Yosemite International airport, and the pilot reports that the drone was at the same altitude. Model aviation guidelines, published by the FAA, urge hobbyist drone pilots to operate at least 5 miles from airports, and never more than 400 feet above the ground. Despite its recommendations and awareness campaigns, earlier today the FAA released a statement saying that in 2015, helicopter and airplane pilots have already reported more than twice as many close calls with drones as they did in all of 2014.

In conjunction with the release from the FAA, the Association for Unmanned Vehicles Systems International sent out a response, urging better rules for small drones, education campaigns, and stricter enforcement. From the AUVSI:

Dave Mathewson, executive director of the Academy of Model Aeronautics, a major organization representing the interests of drone and remote control plane hobbyists, also released a statement, reinforcing the FAA’s overall message but also calling for better education of newfangled ‘drone’ pilots and clearer laws. From their statement:

The AMA also called for more transparency in the FAA’s numbers, saying that “More detailed information [on ‘drone’ sightings] will enable UAS stakeholders to more precisely target their education and other efforts to enhance safety.”

Even as hobbyists and industry groups coordinate with the FAA to make sure that unmanned aviation is safe and fun for all in the sky, there are visible frustrations with a lack of clarity or progress on the rules that govern drones. The question isn’t whether people are going to keep flying drones; that seems pretty inevitable. The question is whether the law will be finalized in time to effect human behavior.