A fatality "once every 1.87 million years of operation" 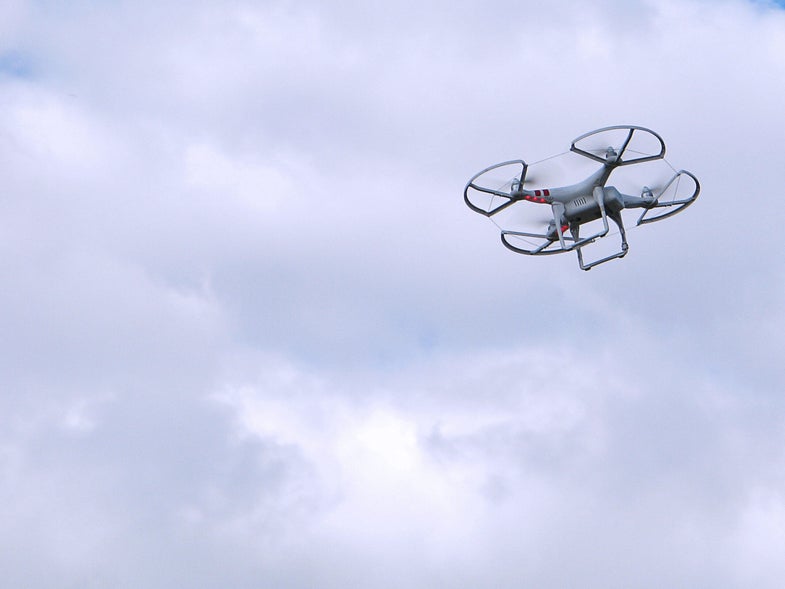 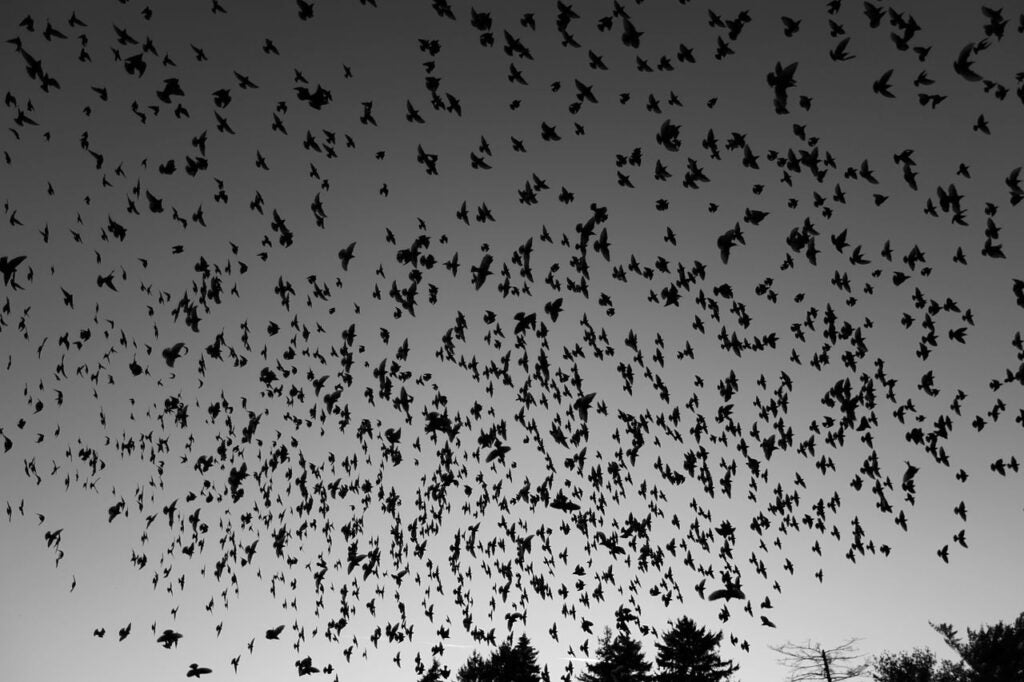 Look at all these birds, dang.

On January 15th, two unseen assailants disabled the engines of an Airbus 320, sending it crashing into the Hudson River. Thanks to the design of the airplane, the heroic work of the pilot, and luck, everyone on board the flight survived. The assailants perished in the crash, and the whole affair was dubbed “The Miracle on the Hudson.” Was it foul terrorists that conspired against an airliner, hurtling drones to destroy the craft? No, it was geese, migrating in the wrong place at the wrong time.

Bird strikes, the most common type of encounter between airplanes and birds, are worst when the birds are large and in flocks. They’re also, according to a new report from the libertarian Mercator Institute of George Mason University, much deadlier than any risk posed by similarly small drones. The short report was published yesterday, and argues that because drones are small and their encounters with airplanes are so infrequent, they pose even less risk to aircraft than birds do.

The paper’s authors, Eli Dourado and Samuel Hammond, note that they used birds as a metric instead of actual drone strikes because there simply haven’t been any reported drone collisions with aircraft yet. (In an earlier paper, Dourado noted that airplanes have hit more turtles than drones). Dourado and Hammond call into question the numbers of drone near-misses provided by the FAA, noting that “the FAA had been counting simple sightings as near misses.” They reference a report from the Academy of Model Aeronautics, a drone hobbyist organization, that also called into question the FAA’s metrics on drone near-misses.

Dourado and Hammond’s main caveat to their research is that they assumed the drones would be operating individually, as is common now. Flocks of birds pose more risk than individuals, and similarly, if drone swarms become more common, it’d be worth revisiting the study. And Dourado and Hammond aren’t the first to explore bird strikes as a way to understand risks from drones; in December 2014, another study examined the same question and came to a similar conclusions.

As Congress debates a reauthorization bill for the FAA, many pro-drone groups are hoping the FAA provides more exemptions for small drones. Studies like this one are a strong argument that the FAA could allow an almost unlimited number of small drones in the sky, without risk to the people flying above.