What Does The Drone Industry Think Of The FAA’s New Rules?

The good, the bad, and the glacially slow 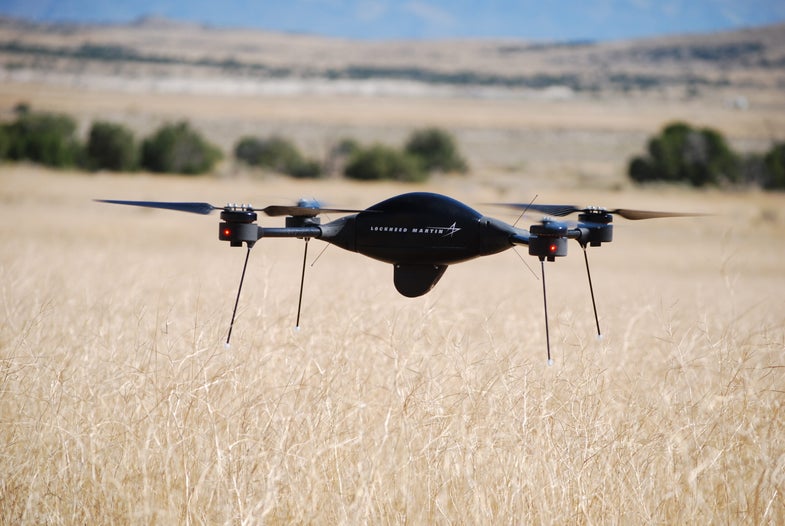 The Federal Aviation Administration did something rather remarkable on Sunday: they proposed a new set of drone rules. For years, drone hobbyists and businesses have been left in limbo, flying in unregulated skies and wondering whether they were unintentionally breaking the law. In 2012, Congress mandated that the FAA offer new rules for small unmanned aircraft by 2015, and breaking with expectations, the FAA actually delivered.

There are some immediate losers in Sunday’s announcement. An Amazon executive said that Prime Air, Amazon’s planned drone delivery service, couldn’t operate in America under the proposed rules. Third party drone app makers will also find that self-piloting software is, if not quietly discouraged, left unaddressed by the proposed rules requirement that only the drone’s operator control the drone. And the Academy of Model Aeronautics is worried that model airplanes will be swept up in the new regulations.

To better understand what the proposed rules mean, Popular Science reached out to several people across America’s drone industry, ranging from small businesses that sell drone software to representatives of aviation giants. Here’s what they had to say.

What do these new rules mean for your business?

David Dvorak, Field Of View LLC: These new rules give us a bit more certainty in a new and rapidly evolving industry. Knowing how our customers will be able to operate sUAS [small unmanned aerial systems] in the future helps us to plan ahead and design our aerial imaging products accordingly.

Carrie Haase, UAS Certification Lead, Aurora Flight Sciences: The new rules, if enacted as proposed, will open a variety of new opportunities for our business. They will greatly improve our ability to develop and test new sUAS products, which helps us bring products to market efficiently.

Jay McConville, director of business development for Lockheed Martin’s Unmanned Solutions business: These new rules will positively affect our end-users who use unmanned aerial systems to conduct business in sectors such as agriculture, oil and gas, construction, forestry, humanitarian aid and first response. We are confident that new uses of these systems will continue to proliferate as organizations become more aware of the capabilities offered by unmanned systems as the technology continues to mature.

What do they mean for the industry as a whole?

Chris Miser, Falcon Unmanned: It means the industry is finally going to start growing. It will have its growing pains as any new technology does, but ultimately it will create jobs, help small businesses, and help save lives. It’s a start and it gets us more than 50 percent there, so we are looking forward to the growth of our industry.

David Dvorak: The release of these rules is definitely big for the industry as a whole. There were early indications that there were going to be fairly stringent certifications required for both the aircraft and operators, so the fact that the rules are as open as they are is great. The lack of certification requirements opens up the space for a lot more people to start businesses and a lot more companies to sell their equipment.

“The drone industry is finally going to start growing.”

Bradley Ward, Empire Unmanned: The most important thing is the access it’s going to give to a lot of people who want to get into the field. Right now, to fly UAS, there’s an application to get an exemption, and in that you have to provide a safety case for the UAS, provide maintenance documentation–how you’re going to inspect your airplane. The proposed rules are really a lot more liberal in that regard: it’s up to the pilot to certify that it’s airworthy. The pilot has to perform a preflight airworthiness inspection. It doesn’t say he has to maintain documents, doesn’t say he’ll have to develop a safety case. You don’t have to do those extra things that are literally costing a lot of money before you can even apply.

Jay McConville: With these rules, the UAS industry will be able to address technical challenges, including increasing the reliability, safety and maintainability of systems, making communications easier to integrate, and more robust in operations.

What is missing from the FAA’s proposed small UAS rules?

Chris Miser: What’s missing from the new rule is more leniency for public safety operations, like the ability to operate at night as well as other scenarios.

Bradley Ward: Right now the FAA requires all of the pilots to have a Class 3 medical certificate, and there’s no discussion of medical qualifications in the proposed new rule. That’s going to open it up to a lot of people that aren’t physically qualified to fly a manned airplane. They can finally get into aviation and fly an unmanned aircraft, which is kinda what the industry’s been asking for for a long time. In a lot of cases with a small UAS there are no rudder pedals. The operator doesn’t physically need to have legs, so why does he have to meet the same medical requirements to fly a manned airplane with passengers on board to fly a small UAS? You don’t have to be physically qualified to fly passengers around in a manned airplane to fly a small UAS. That’s changed, and I see it as good news. 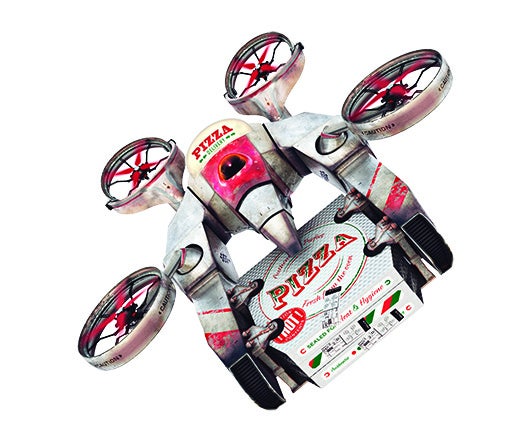 What does it all mean?

The industry representatives we spoke with all shared confidence that these new rules were on the whole good for the industry. Having a clear legal framework means individual drone companies won’t have to apply for specific exemptions from the FAA in order to operate, the way they do currently.

Optimistic as people were, all expressed some hesitation about the rules. Chris Miser has previously used his company’s drones in emergency response. The current rules, which don’t allow drone operation before sunrise or after sunset, limit drone flights for emergency operations. David Dvorak is concerned the line-of-sight restrictions could limit drones’ use in agriculture. Others are withholding comment until they’ve submitted input to the FAA.

Comment on the proposed rules just opened up, so there’s plenty of time for existing and prospective drone companies to weigh in, and then even more time after that to see how the FAA incorporates this input. The rules won’t become law until mid-to-late 2016 at the earliest, though 2017 is a safer bet. The legal framework for the future of drone business is coming at the speed of government.