At last, clarity in the foggy world of drone law 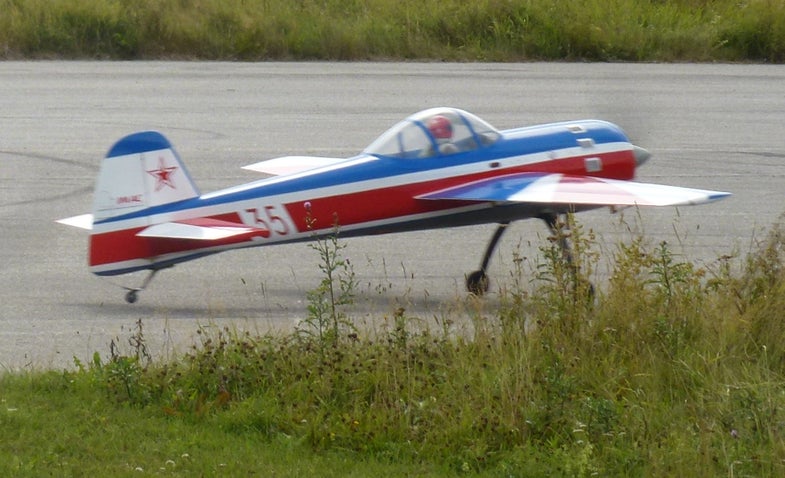 Who rules the sky? For centuries a rhetorical question, the matter was decided legally in the United States in a 1946 case about a farmer, his chickens, and the government bombers flying low over them. Ever since the Supreme Court ruled that “The air is a public highway” in United States vs Causby, the sky above a certain useful limit is public space. Now, the FAA has issued a fact sheet on state and local drone laws, and in it, they asserted that Federal rules and regulation take precedence.

Here’s the key nugget from the FAA’s fact sheet:

Drones are a weird category of aircraft, and one that for years the FAA was hesitant to address. Mandated to come up with regulations and registration for small unmanned aircraft by a Congressional act in 2012, last week the FAA released at last their registration rules. All drones weighing over half a pound will have to be registered by their owners by February 19th, 2016. This registration, the FAA states, precludes any state or local drone registration requirement.

Beyond registration, the FAA’s rules narrow the spectrum of what local laws can do about drones, to avoid, in the FAA’s words, a “‘patchwork quilt’ of differing restrictions” that “could severely limit the flexibility of FAA in controlling the airspace and flight patterns, and ensuring safety and an efficient air traffic flow.” The FAA spells out what it sees as reasonable areas for local regulation, listed in neat bullet points:

Peter Sachs, a lawyer and drone advocate who previously registered a paper airplane as a drone with the FAA, has since May pinned a tweet to his Twitter profile calling for a clear Federal regulatory framework. “I’m very happy to see them finally say something about these state and local statutes and ordinances,” he told Popular Science. The Fact Sheet provides a clear stance from the FAA, which means “We finally have a preview (for the first time), of what the Office of Chief Counsel’s stance is on preemption, if and when its position is requested in a court challenge.”

Reached on Twitter, Gregory McNeal, a professor of law and public policy at Pepperdine, did not see the Fact Sheet as a terribly big deal, tweeting “If you think the FAA’s statement today changes anything for State and local regulation of drones, you’re not a careful reader of the law.” When asked for clarification, he said “All they did was lay down the guideposts. They said for certain categories of things “call us” for others, likely preempted. Then they said “here are all of the ways you can craft laws that are within your powers”.

He expects the major impact of the fact sheet will be some new, really nicely drafted local laws.

At the very least, the fact sheet and the registration point towards a future where drone law is settled and federal, rather than murky and with competing localities. After so many years in a fog, it appears the law of the sky is starting to clear.