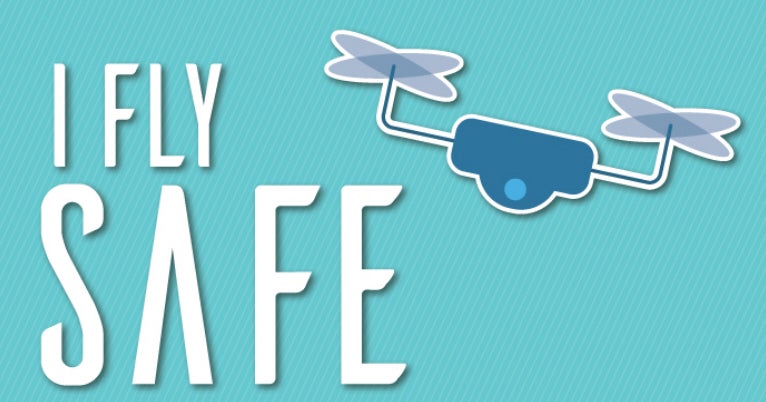 Drones are cheaper than ever before, and with some aircraft at less than $20 apiece, the FAA is scrambling to teach new drone owners the rules of the sky. On Black Friday, the FAA launched their new “I Fly Safe” campaign, with a simple checklist of drone rules: 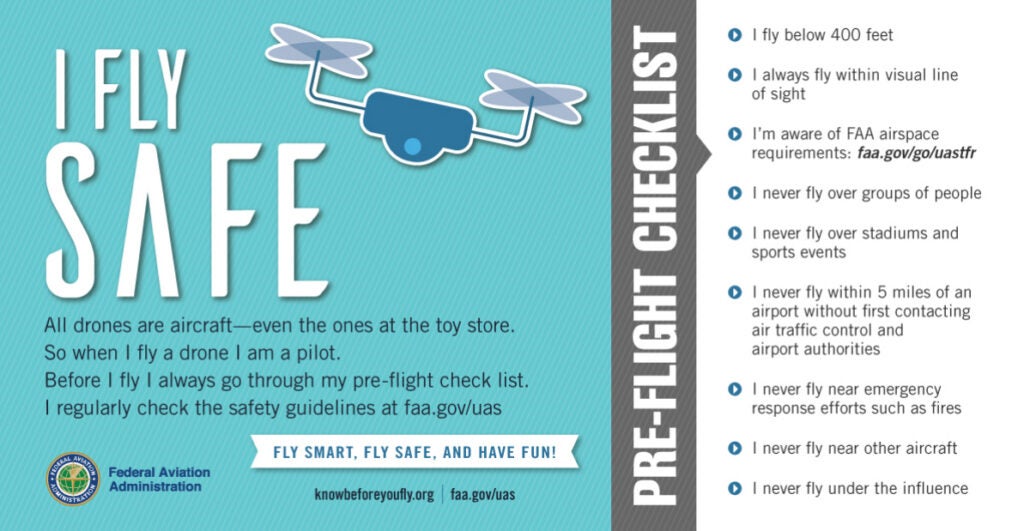 These rules are very similar to the ones from the “Know Before You Fly” drone safety public awareness campaign. This is good and important, as drone accidents can happen, and they’re sometimes horrific.

There’s also a bit of weirdness in the announcement. The FAA has elaborate rules governing pilots, and currently requires that anyone flying a drone for commercial purposes be certified as a pilot. But the FAA doesn’t yet require any pilot certification for hobbyist drone pilots, though it will require some form of registration. In its “I Fly Safe” page, the FAA calmly informs everyone who gets a drone that they are now as much a steward of the air as Cessna or 747 pilots, saying: